Afghanistan sweating over Omarzai's fitness ahead of Pakistan clash 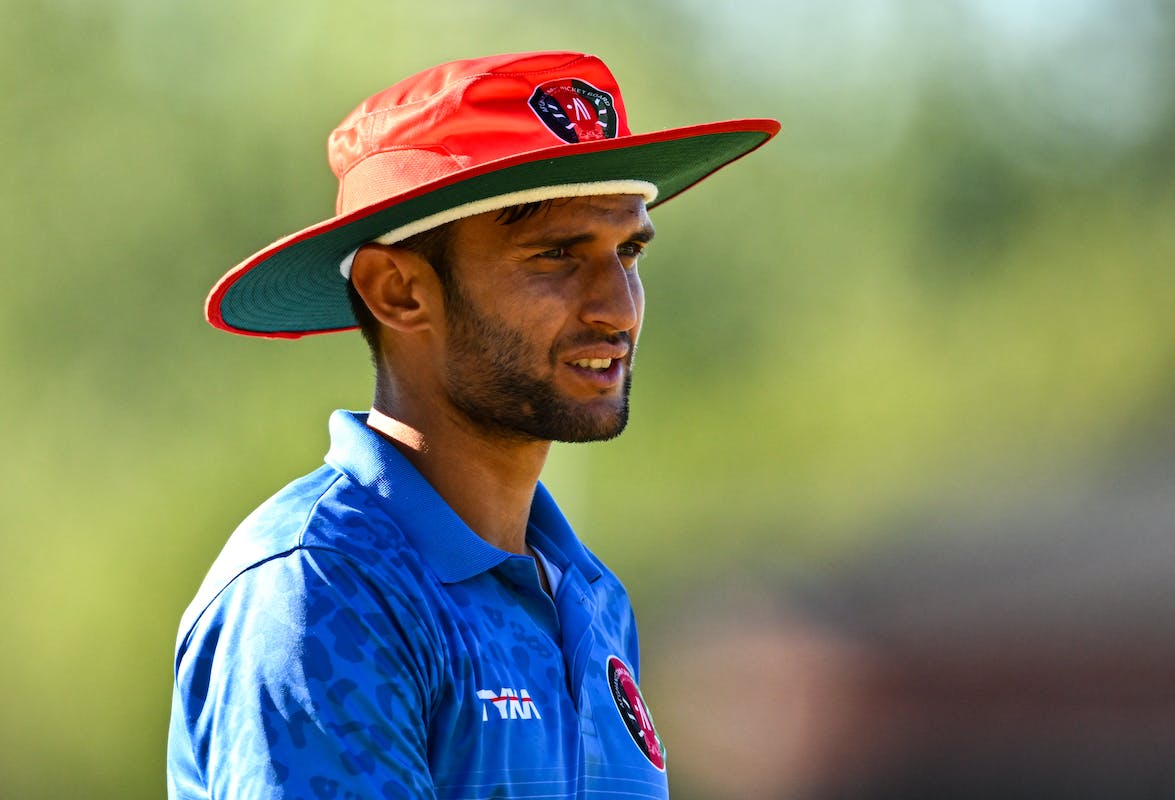 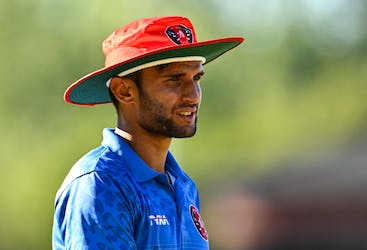 Afghanistan sweating over Omarzai's fitness ahead of Pakistan clash

Afghanistan bowling coach Umar Gul said that they are hoping for allrounder Azmatullah Omarzai to be fit for their Thursday's Asia Cup Super Four clash against Pakistan.

Omarzai, who provides Afghanistan with a third seam option, was sidelined for their first Super Four match against Sri Lanka due to illness. Afghanistan played legspinner Samiullah Shinwari who did not get to bowl in the match which they lost by four wickets.

"Azmat (Omarzai) is pretty talented and a skiddy bowler and his absence made a big difference (against Sri Lanka). He was sick but I hope he gets ready for tomorrow's game. We are checking his fitness test as he practiced yesterday and today," Gul said ahead of the Pakistan match.

Speaking about their game plan for a do-or-die match at Sharjah, Gul said that his bowlers know the weaknesses of the Pakistan batters whom they have played with or against in the PSL.

"I think they know them (Pakistan's players) because they play in PSL and in other franchise leagues, so everyone knows about each other's strengths and weaknesses. The thing is how you execute the plans," the former Pakistan pacer said.

All teams have a chance to reach the final after India lost two of their Super Four matches while Sri Lanka emerged victorious in their two. Pakistan can solidify their chances with a win on Thursday, but Gul is not expecting a walk over.

"We have made plans for Babar and Rizwan. They are world-class players but definitely, we have planned for them as professionals and I just hope boys execute the plans in the middle. You can't write-off any team, and the way we are playing, on our day, we can challenge any team in the world and the pool is open," he said.