Afghanistan vs Australia- Defending champions, Australia have an easy affair against the underdogs

Afghanistan vs Australia- Defending champions, Australia have an easy affair against the underdogs

Defending champions Australia begin their World Cup campaign on Saturday, June 1 against underdogs Afghanistan. Last time these two teams met in A World Cup on 4th March 2015, Afghanistan were blown away by Mitchell Johnson in a way that must have left lasting scars.

After a dismal 2018, Australia finally found their feet under Aaron Finch and registered back-to-back series wins, first against India, followed by a 5-0 thrashing of Pakistan in the lead up to this edition.

Afghanistan has come a long way as a cricketing nation, from making up the numbers in the early days to now being rated as a unit capable of winning matches against the big boys on the global stage.

Both teams enter the tournament with their personalized armories. For Afghanistan it’s the spin troika of Rashid Khan, Mohammed Nabi and Mujeeb-ur Rahman. Australia on the other hand will be bolstered by the return of Mitchell Starc who will pair up with Pat Cummins, with Nathan Coulter-Nile and Kane Richardson in support.

This sets up an interesting contest – Afghanistan have arguably the best spin troika in this competition, and Australia have a top five that plays spin well – they were lethal against the spin duo of Kuldeep Yadav and Yuzvendra Chahal in the ODI series in India earlier this year. 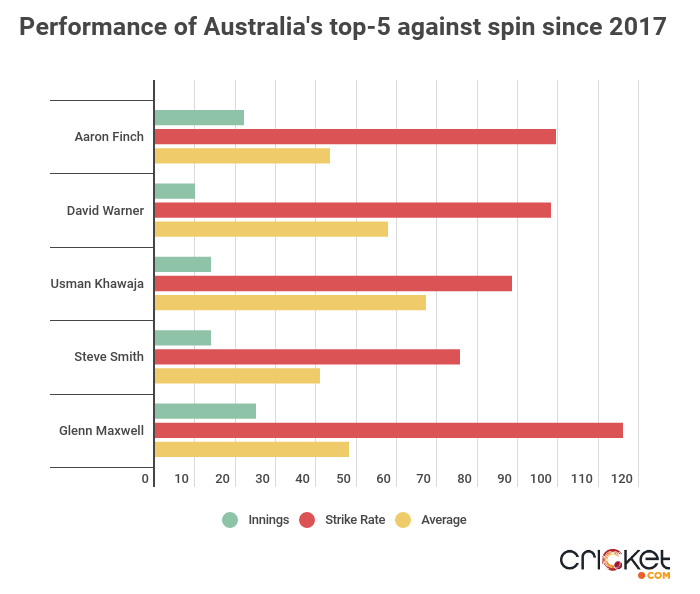 Glenn Maxwell wasn’t known for playing spin, but he seems to have worked on that aspect and, in the T20 series against India, where he blasted Kuldeep and Chahal all over the Chinnaswamy Stadium, Bangalore. 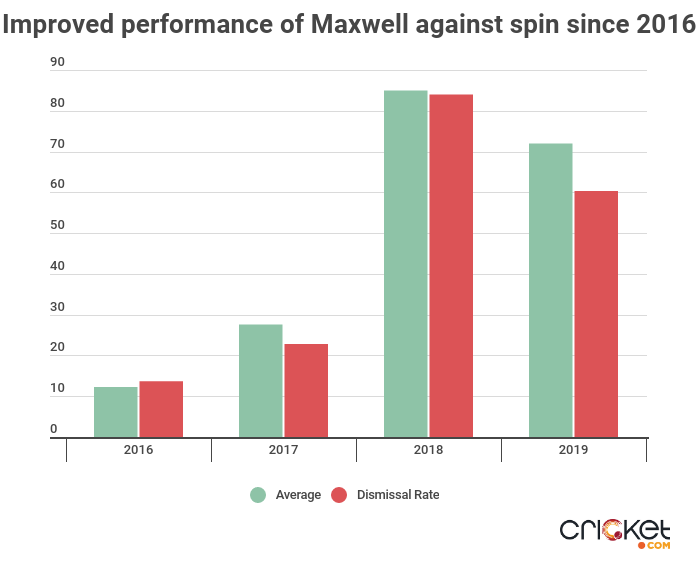 Afghanistan’s top five have cumulatively lasted only 143 balls against bowlers capable of real pace – and this is where the difference between the two teams could show up: Australia is getting better at playing spin, and in contrast, Afghanistan is still weak against pace. And to make the bad news worse, since the 2015 World Cup, Australian pacers have taken 77% of the team’s total wickets. (Afghanistan is not known for pace; its quicker bowlers have managed only 33% of the team’s wickets, the lowest among all CWC 2019 participating teams.)

Another issue for Afghanistan is its middle order – Samiullah Shinwari, Hasmatullah Sahidi and Asghar Afghan -- which slows scorer than their counterparts in the other CWC teams. The trio manage just about 4 runs per over and, since 2018, get a boundary only once off every 13 deliveries. 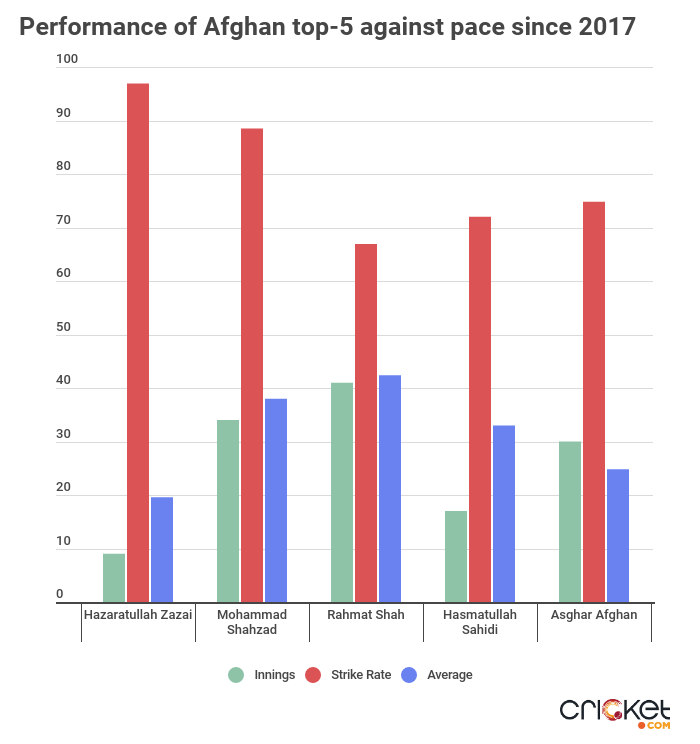 This is where the experience of Mohammad Nabi will come in handy. The all-rounder comes with an experience of 112 ODIs, and has a decent strike of 78 against spin and almost 100 against pacers.

Australia’s batting order that looked out of sorts just a year back has been bolstered by the return of Southpaw, David Warner and ex-captain Steve Smith. Their dilemma of the opener has been resolved. He had a fantastic IPL after he amassed 692 runs in just 12 matches, thereby winning the orange cap. The return of Steve Smith will be an added advantage. Smith made a grand entry to international cricket after he scored a match winning 100 in the first warm-up game against hosts England.

Since 2017, Rashid Khan has the best strike rate for any bowler who have played a minimum of 20 matches. He concedes at 3.9 runs per over, the best for an afghan spinner after Mujeeb-ur-Rahman.

An instance of it: The duo underlined how lethal they can be in the first warm-up match, when their combined haul of five wickets at an economy rate of 3.5 powered a handy win over Pakistan. 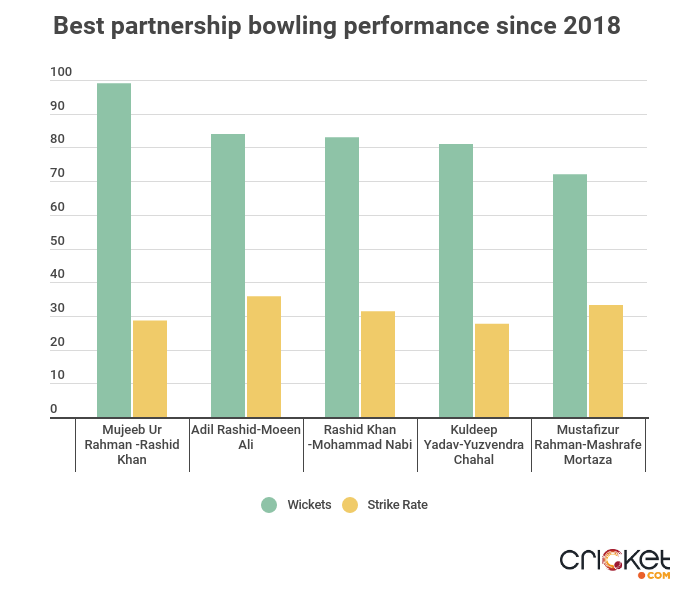 On balance, Australia has too many guns, both when batting and bowling, for Afghanistan to cope with and should come out of the side’s first match as defending champions with an easy win. Nabi and Rashid, though, could make them sweat a bit.

David Warner has injured his glute muscle and is in doubt for Australia’s opening game. If he is fit then as Langer said: “it will be a choice between Usman Khawaja and Shaun Marsh”