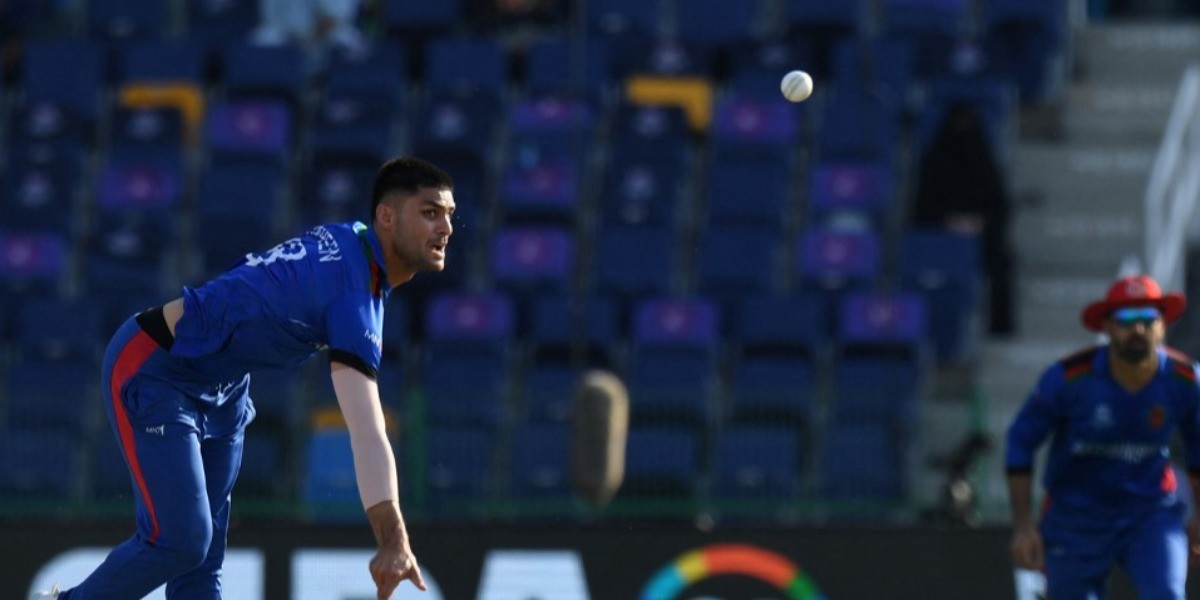 Afghanistan pacer Naveen-ul-Haq on Thursday said that he is taking a short break from ODI cricket in order to prepare for the T20 World Cup later this year.

Cricbuzz reported that the 22-year-old has informed Afghanistan Cricket Board of his decision so that he can 'mentally and physically' be ready for the showpiece event. Naveen could be unavailable for Afghanistan's ODI series against India in March.

The pace bowler made his ODI debut against Bangladesh in 2016 and played seven matches for Afghanistan, claiming 14 wickets. He finished as the leading wicket-taker in the 2021 T20 Blast where he ended up with 26 wickets at an average of just over 17.