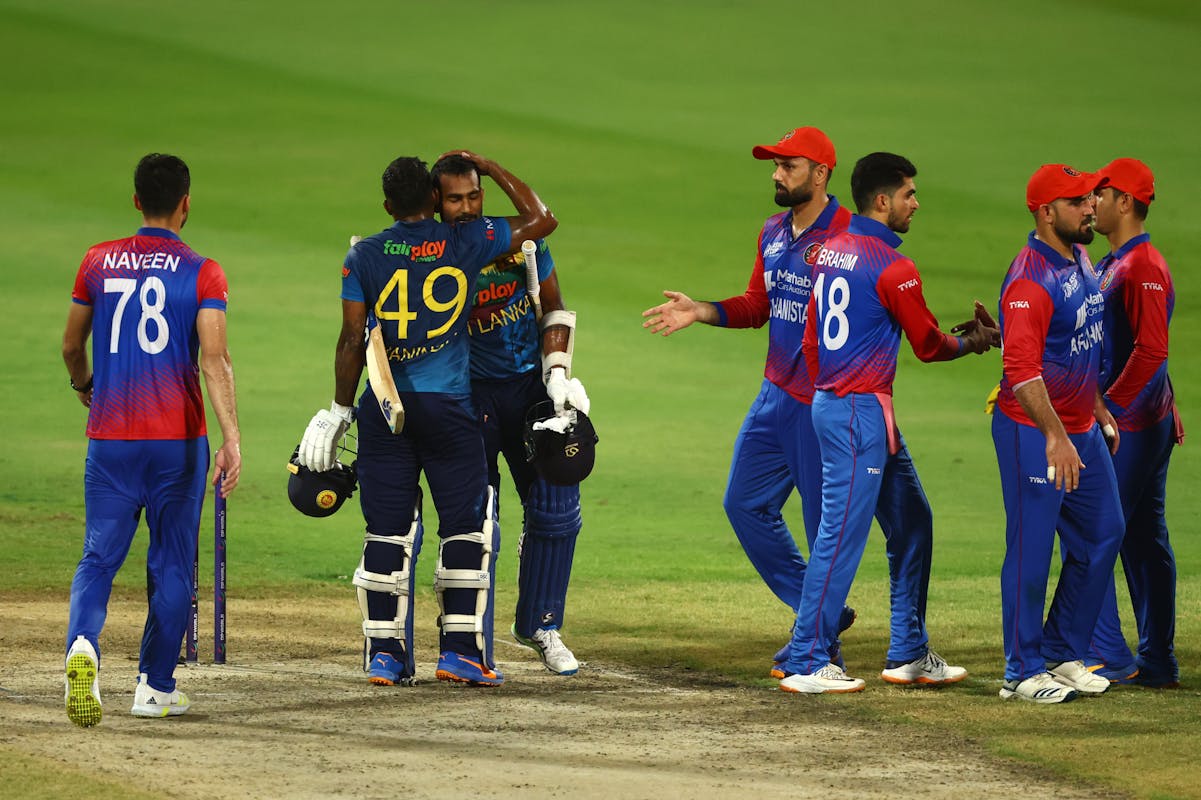 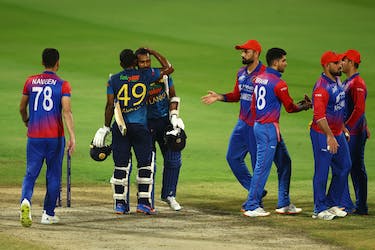 The two teams were initially scheduled to play in February next year, but will now play following the conclusion of the ongoing T20 World Cup

Afghanistan's tour of Sri Lanka that was supposed to take place in February next year has been brought forward and the two teams will now clash in an One-Day International (ODI) series in November this year, after the T20 World Cup 2022. The three matches which will be part of the Cricket World Cup ODI Super League will be played at the Pallekele International Cricket Stadium on November 25, 27 and 30.

The two boards have brought forward the tour as the calendars of both teams allowed the tour to be rescheduled. at an earlier date. This will be the first time Afghanistan and Sri Lanka play a bilateral ODI series. They have previously clashed four times in the format - twice in the Asia Cup and twice in the Asia Cup - with Sri Lanka holding a 3-1 head-to-head record.

"We are pleased with the outcomes of our discussions and negotiations with Sri Lanka Cricket on shifting the schedule to November this year. We are looking forward to playing Sri Lanka in Sri Lanka, which is a heavy task but a challenge that I know our players will embrace," ACB Chairman Mirwais Ashraf said.

Afghanistan are currently seventh in the table having won 10 of their 12 games so far, accumulating 100 points. Sri Lanka, on the other hand, are three places below them with 62 points in 18 matches.

A top eight finish will guarantee teams of an automatic qualification to the 50-over World Cup next year, with India qualifying directly to the mega event as the hosts.