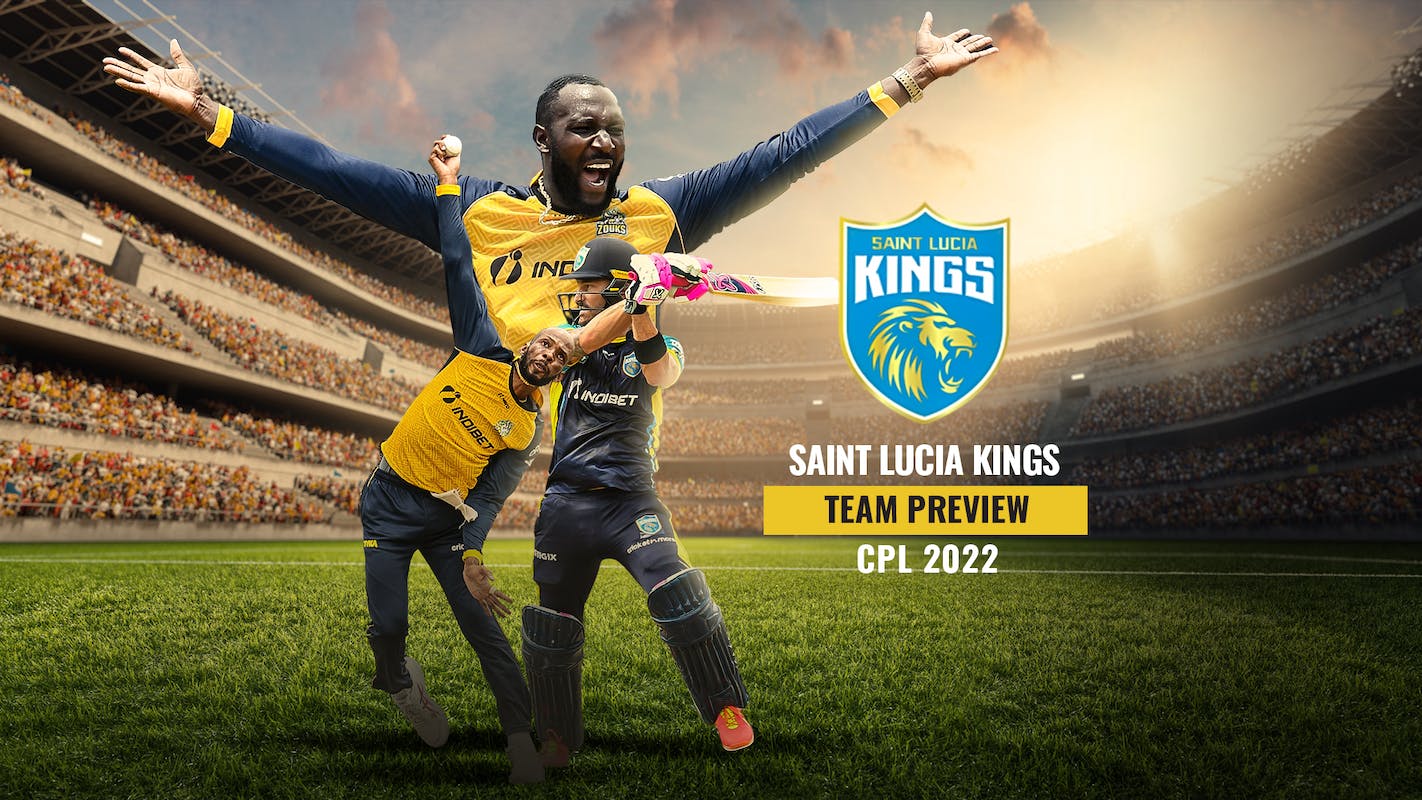 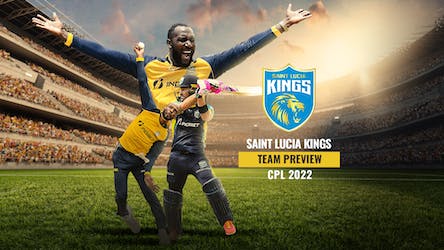 Runners-up across each of the last two editions, the Faf du Plessis-led Saint Lucia Kings, this time around, will be aiming to go one better and lift the Caribbean Premier League title for the first time. The 2021 season gave birth to a maiden champion; come CPL 2022, the Kings will be aiming to become the fifth side in the competition’s history to get hold of the trophy.

Chase’s consistency with both bat and ball provided the side not just unmatched stability, but also enabled those around him to express themselves. Given Chase replicating — or even getting near —  such a season will be highly unlikely, the du Plessis-led side will need several other individuals to raise their game in order to stand a chance of lifting the trophy in what is set to be the most competitive CPL season in years. 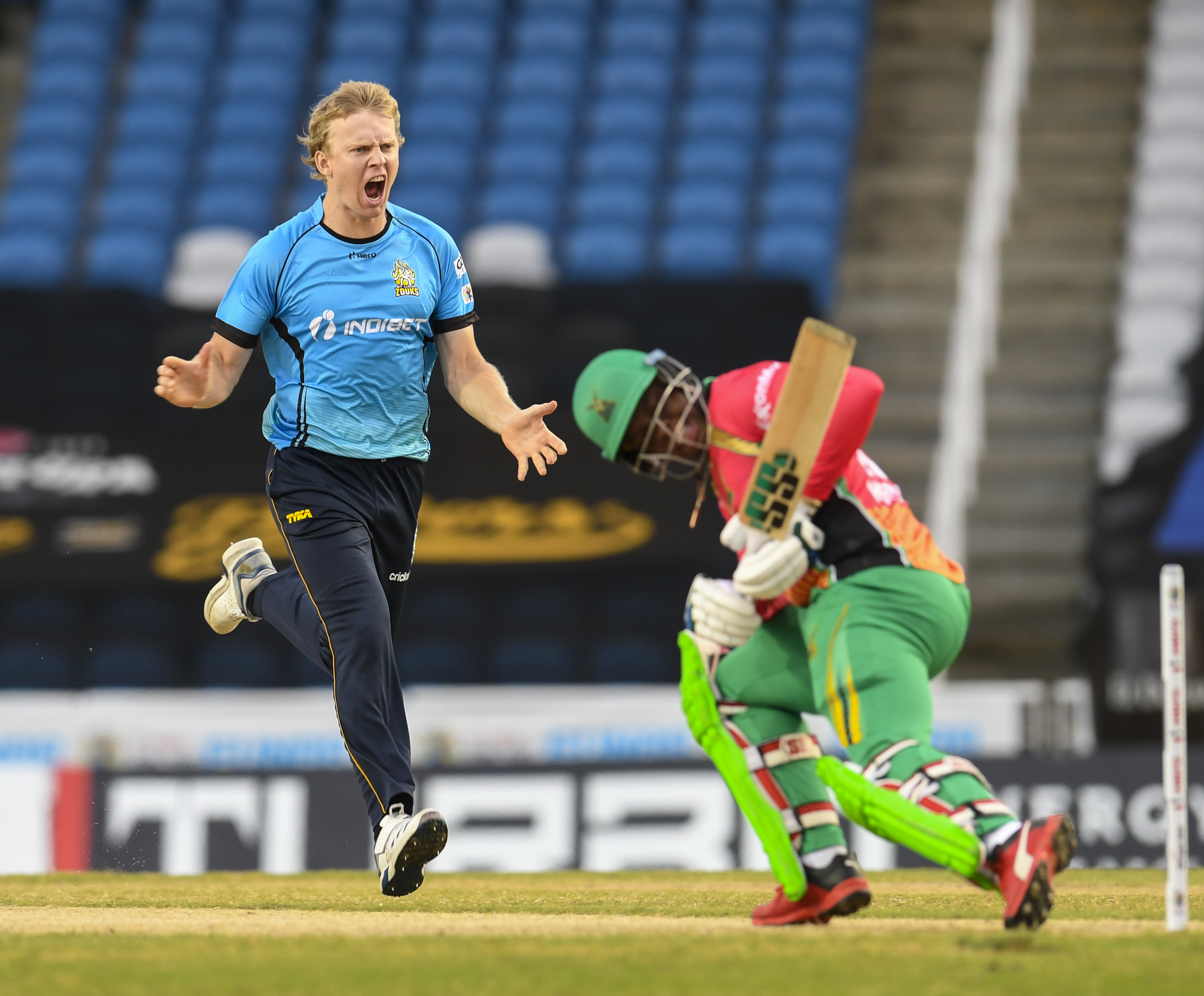 Plenty of significant outgoings, very little notable incomings: it has to be said that the Kings, unlike a side like defending champions St Kitts and Nevis Patriots, do not look stronger than they were last season despite retaining multiple core members.

The trio of Fletcher, Riaz and Paul played key hands in the side’s run to the final last season, and all three will not feature for the Kings this time around. The concern, however, is that they’ve not brought in too many marquee names with a proven track record that can seamlessly slot in and carry the good work.

The two major incomings, Kuggelejin and Charles, have both been around the circuit for years but are by no means bankers that’ll guarantee success. Preston McSween is a left-armer that comes with a decent bit of hype, but all of the 27-year-old’s success has come only in red-ball cricket; to date, he’s played a solitary T20 game.

What’s clear is that the Kings have decided to go the ‘youth’ way: they’ve replaced experienced campaigners with players like Rivaldo Clarke, Matthew Forde and Ackeem Auguste, all of whom featured in this year’s Under-19 World Cup. 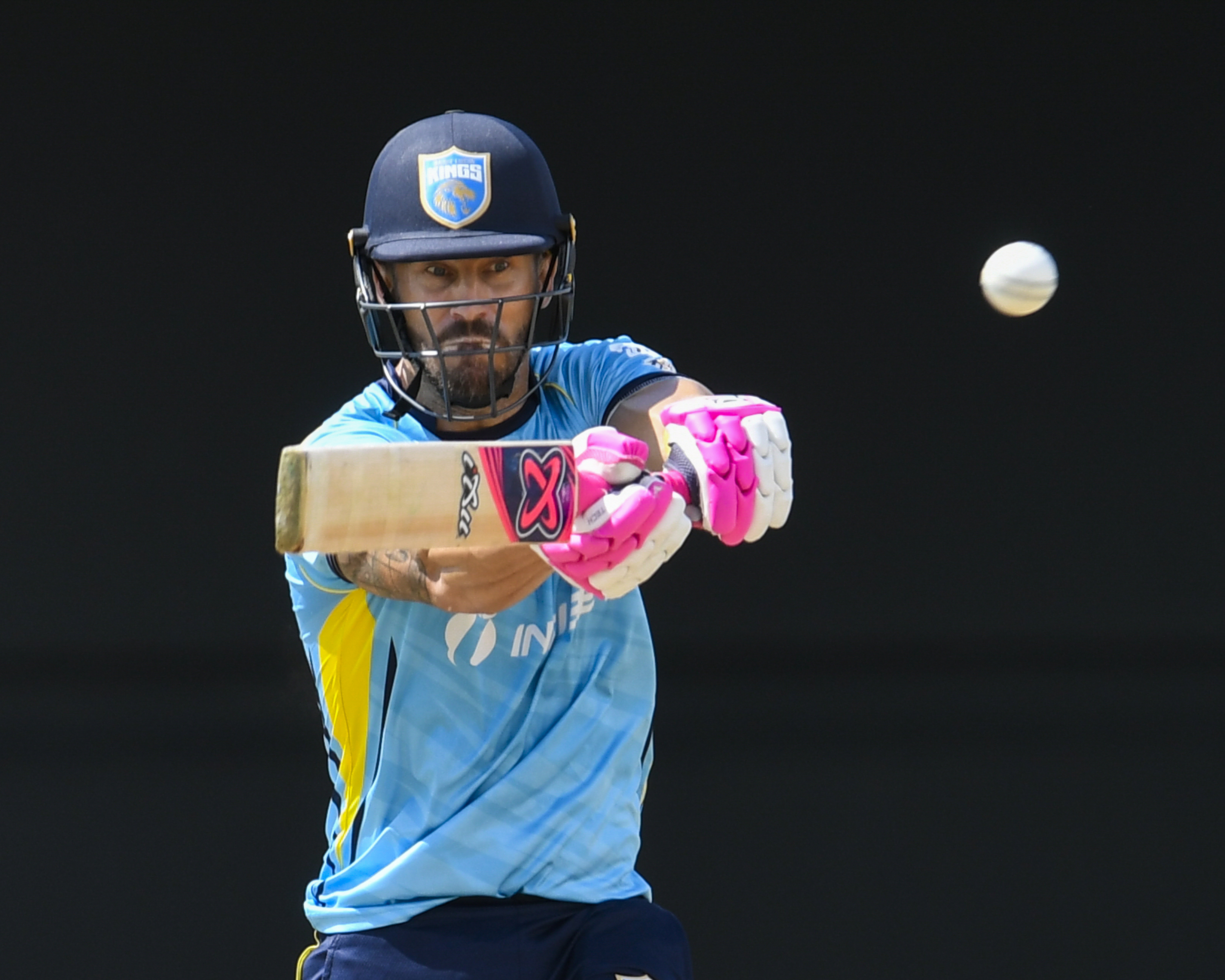 The biggest positive for the Kings is that they’ve managed to nearly keep hold of the same batting unit from last season, the group that propelled them to the final. There is no paucity of run-banks thanks to the presence of both du Plessis and Chase in the Top 4, and they also have the (comparatively) more explosive Charles and Deyal, who can bat with freedom owing to the stability the aforementioned pair bring. The biggest strength of this Saint Lucia unit, however, is the fact that they have not one but two established, proven finishers in Tim David and David Wiese. David was a revelation last season — 282 runs at SR 146.11 — and what should excite the SLK fans is that the Australian, since CPL 2021, has evolved at least two to three levels.

SLK’s bowling is not as explosive as their batting but, nevertheless, it is filled with variety: Joseph, Williams, Kuggelejin, Royal, Wiese and Chase pretty much cover all bases; it is the kind of attack that could be effective irrespective of the conditions.

One of SLK’s problems is that they have a paper-thin squad. The first XI, truth to be told, in itself has areas of inexperience, but the squad outside the main XI is so thin that, in case of injuries, the side will be severely plagued and will have to rely on youth players that have played no cricket at the T20 level.

There is also a glaring absence of x-factor players on the bowling front. As handy as an attack comprising the likes of Williams, Joseph, Kuggelejin and Royal might look, the reality is that the Kings do not boast the firepower to blow batting sides away. They’re also extremely thin on the spin-bowling front, with part-time off-spinner Roston Chase serving as the most experienced slower bowler in the squad.

For SLK to make a deep run this time around, batting might need to fire big time. 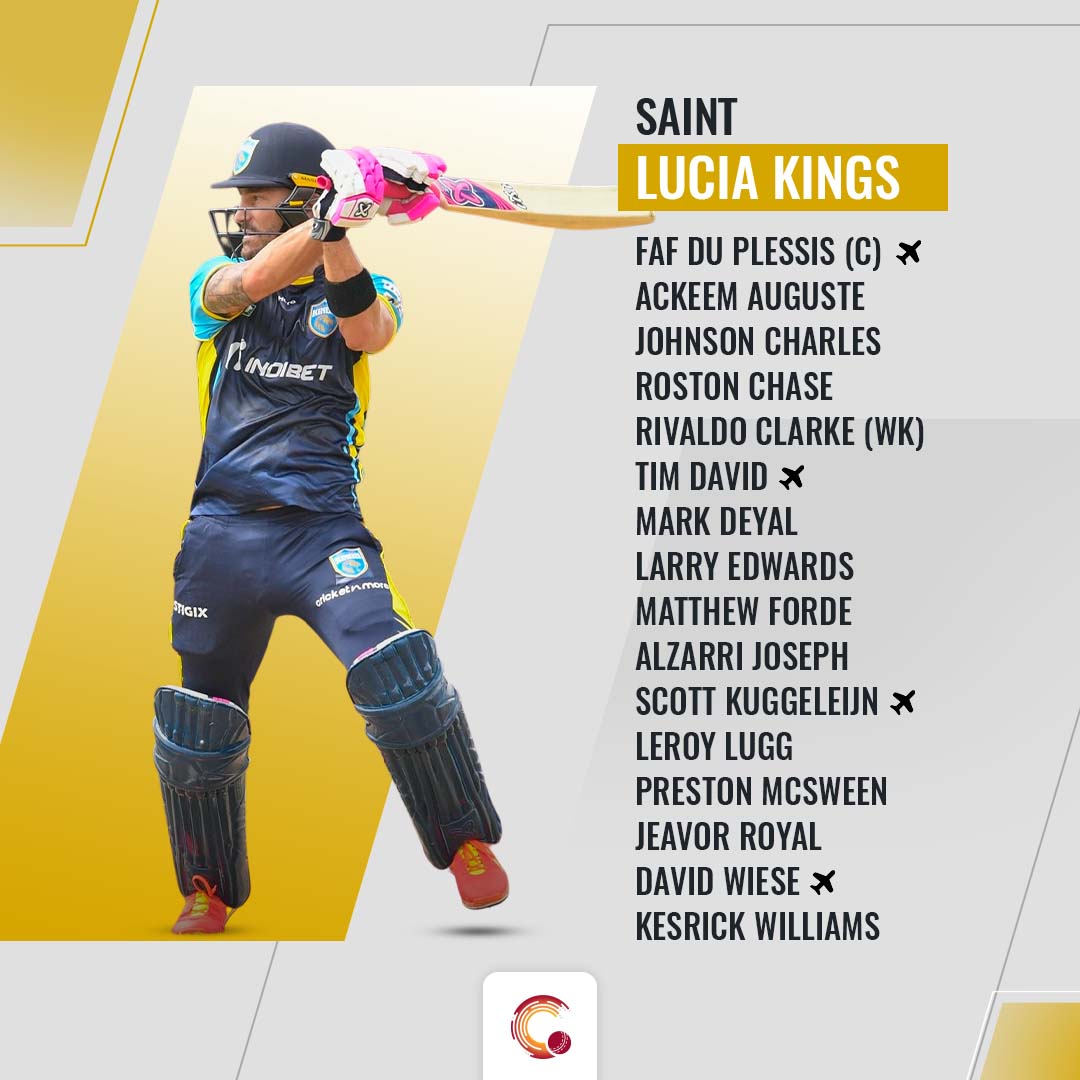