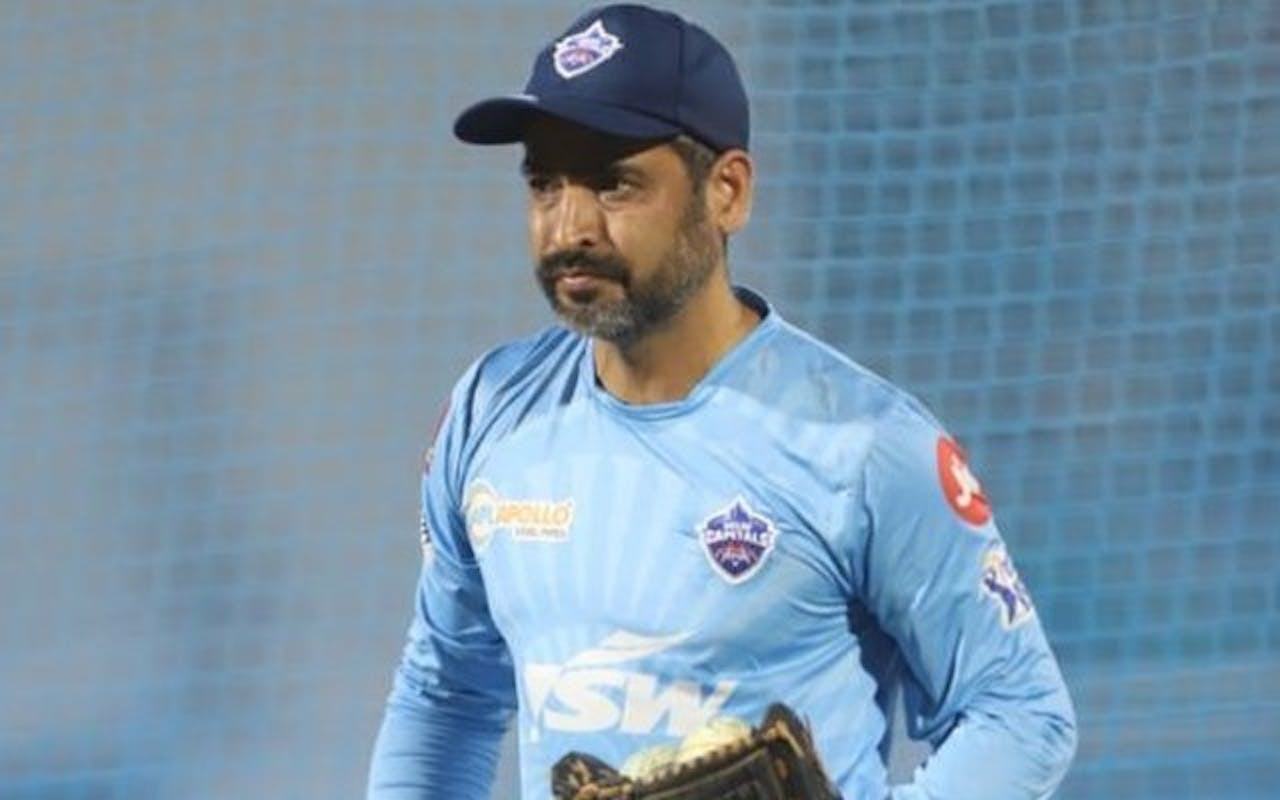 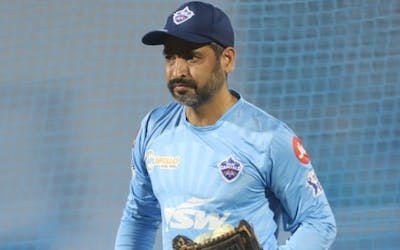 The 40-year-old was previously associated with Assam

It is learnt that the Uttar Pradesh Cricket Association (UPCA) made the decision to appoint Ratra the head coach in its apex council meeting on Tuesday.

Ratra, who is currently pursuing a Level-III coaching course from the NCA, expressed his keenness to work with the talented youngsters in the state.

“It’s a good opportunity, and the Uttar Pradesh Cricket Association has a good bunch of players, and I am looking forward to working with them and sharing my experiences and channelising all things in one direction,” Ratra told  Sportstar.

The 40-year-old also hoped that his experience of working with Uttar Pradesh cricketers at the NCA would help him get accustomed to his new role.

“During my stint with NCA, I worked with a few UPCA cricketers, so I have known most of them, and I think that will help me get accustomed,” Ratra said.

The 2021/22 season witnessed U.P endure a rough Syed Mushtaq Ali campaign, crashing out in the first round, but the team made the quarters and semis of the Vijay Hazare Trophy and Ranji Trophy respectively.