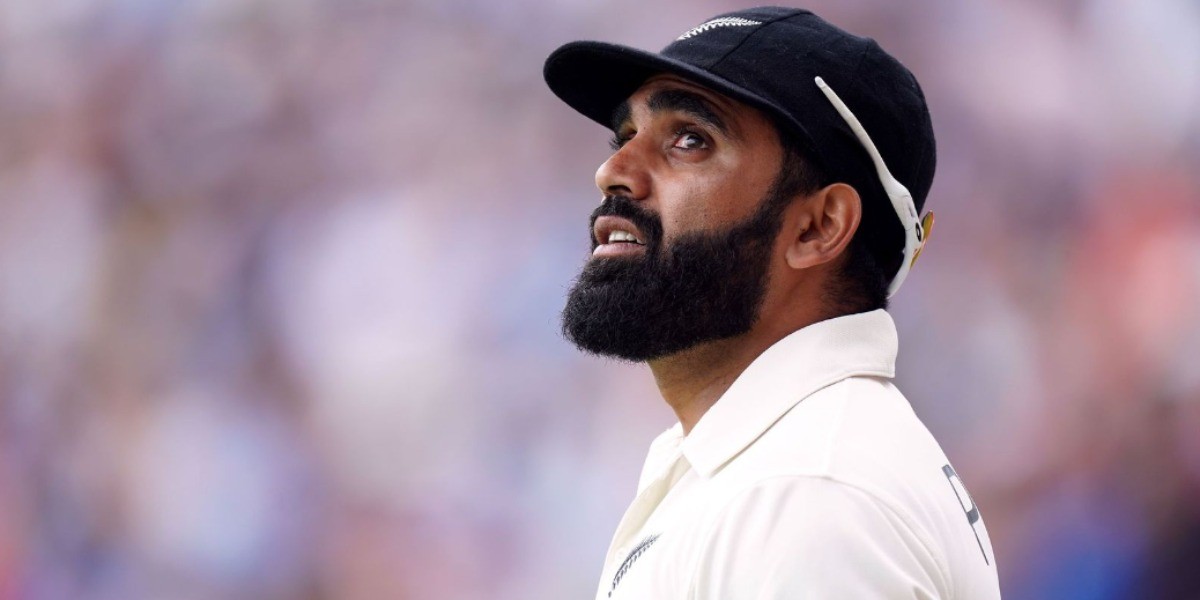 New Zealand have included in-form Devon Conway and Ajaz Patel in their 15-man squad for the World Test Championship final against India, starting on Friday (June 18) at the Rose Bowl, Southampton.

Meanwhile, Doug Bracewell, Jacob Duffy, Daryl Mitchell, Rachin Ravindra and Mitchell Santner have been left out of the squad. Mitchell and Santner recently featured in the two-Test series against England but couldn't do much.

New Zealand defeated England 1-0 and it was Conway who made quite an impression in his debut series. The left-handed opener managed scores of 200, 23, 80 and 3, while left-arm spinner Ajaz played only one Test and scalped four wickets.

"There's had to be some tough calls with Mitchell and Daryl victims of the fierce competition we currently have for places in the Test side. We've gone with Ajaz as our specialist spinner after an impressive outing at Edgbaston and we believe he could be a factor at the Ageas Bowl," said head coach Gary Stead.

"Colin de Grandhomme's been an integral member of our Test set-up for many years and it was great to see him return at Lord's after a long injury lay-off. He's a proven performer at the top level and we back him to do a job with the bat or the ball if called upon. Kane (Williamson) and BJ (Watling) have certainly benefitted from their week of rest and rehabilitation and we expect them to be fit and available for the final.

"Playing in a World Cup Final is a really special occasion and I know the guys are looking forward to getting into their work here in Southampton. India are a world-class outfit who possess match winners all through their line-up, so we're under no illusion about how tough they will be to beat."

De Grandhomme didn't do much in the only Test he played but has been retained because of his all-round skills. Meanwhile, Tom Blundell and Will Young were amongst runs in the second Test. In the pace department, the Black Caps have Trent Boult, Tim Southee, Kyle Jamieson, Matt Henry and Neil Wagner who all did well against England.

Williamson (elbow injury) and Watling (sore back) missed the second Test but are expected to be ready for the all-important finale.