Akram backs Babar to take over Test captaincy, urges him to be assertive 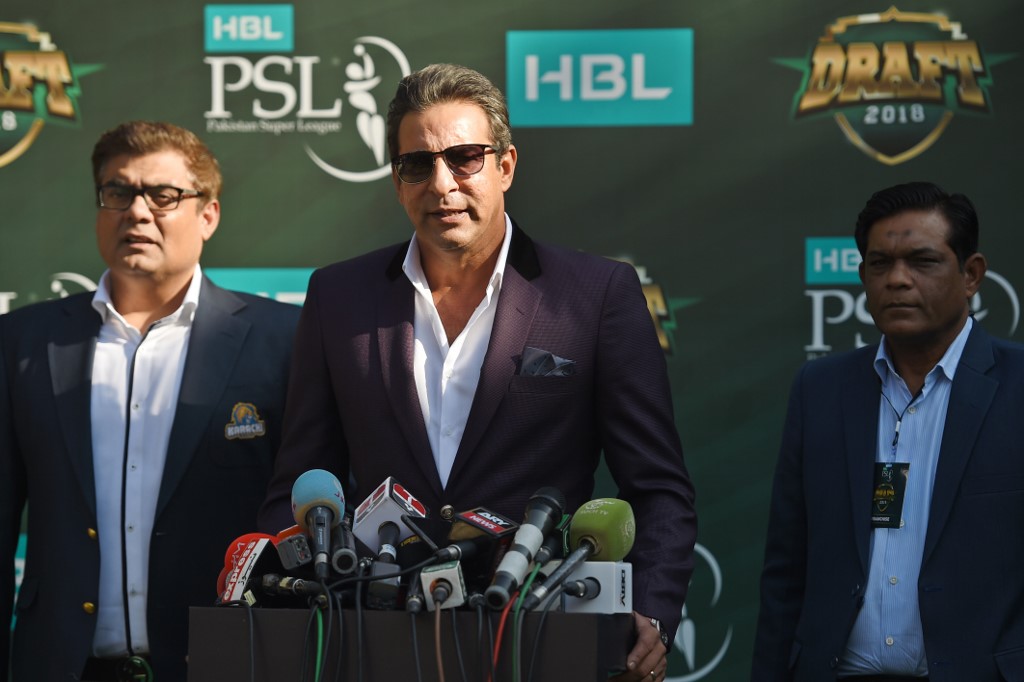 Akram backs Babar to take over Test captaincy, urges him to be assertive

Pakistan's pace legend and former captain Wasim Akram has backed white-ball skipper Babar Azam to also take over Test captaincy from the tour of New Zealand and urged him to be more assertive.

The Pakistan Cricket Board (PCB) is expected to announce a new Test captain on November 11 to replace Azhar Ali, who will, however, remain a part of the 35-member jumbo squad for the New Zealand tour, where the national team will play two Tests and three T20 Internationals.

"You ask me as a former player, yes, I back Babar to become Test captain because he is our future and he can continue for a long time," Akram said on YouTube channel 'Cricket Baaz'.

"If the PCB appoints him they should for a proper time so that at least there is no confusion as to who is in charge in the dressing room."

One of the game's greatest fast bowlers, Akram has also led the national team during his glorious international career, which included a World Cup triumph and plenty of individual accolades.

"I back Babar because I don't want to see those days when I was playing and there were around four to five captains in our dressing room.

"He is our best player and people who say that making him Test captain will affect his batting, don't buy that because he is a batsman and it is his job to score runs.

Akram said that the experiment to make Misbah-ul-Haq head coach and chief selector has not worked as Pakistan cricket has not seen any improvement in recent times.

"At times I get the feeling they are still stuck in the 90s mindset. I get the feeling, at times, some are only playing for their runs. This doesn't work anymore and you just need to look at other teams to realise this."

He said Pakistan cricket badly needed consistency in selection and continuity in captaincy.

He also advised Babar to take more control as captain and implement his decisions.

"He has to get rid of this feeling in the social media that it is Misbah who is taking all the decisions behind the scenes.

"I see Babar as the best choice because I am optimistic that in time he will learn a lot, he is a good learner, he will improve and he will become a good captain and leader and we should have stability in captaincy when the 2023 World Cup is held.

"Even when I came into cricket I took years to change my personality and groom myself. Babar will also groom himself."

Akram also said that he didn't believe that to be captain it was necessary for Babar to speak English.

"There is no shame if he converses in Urdu, he should be good at conversing in Urdu."

Akram said that Babar will learn to express himself better and interact confidently with the media and other people as captain in a few months' time.

"I have always supported the policy of having someone young as captain because it ensures he will serve for at least five to six years time.

"When South Africa appointed Graeme Smith as captain after the 2003 World Cup he was, I think, only 22 and look where he went."

"Look how many matches has he played? I know he will be upset with me for saying this but he has to first establish himself in the team to be considered as a candidate."

Asked about his role in the PCB's cricket committee, Akram bluntly said it was serving no purpose.

"First of all cricket committee, we haven't had a meeting for a long time now except for a brief meeting before COVID-19. 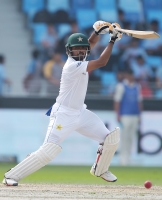