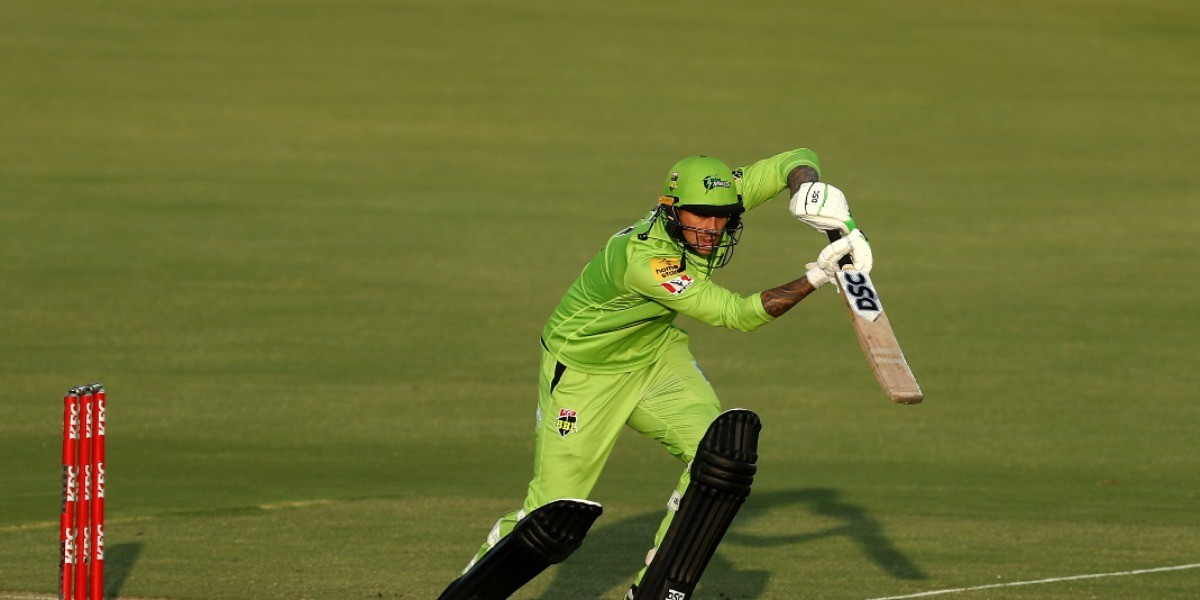 England opener Alex Hales will be reunited with former coach Trevor Bayliss as the 32-year-old has re-signed with Sydney Thunder for the forthcoming Big Bash League (BBL) season.

With 543 runs to his name, Hales finished as the highest run-getter in the 10th edition of the BBL, and continued impressive showings in leagues across the world has seen the Thunder rope-in the 32-year-old for the forthcoming season.

The Thunder finished third in the group stages of BBL 10, but were knocked out in the ‘Knockout’ stage by Brisbane Heat.

"The culture at Sydney Thunder, both on and off the field, is something special and I am excited to have the opportunity to be a part of it again,"  ESPNCricinfo quoted Hales as saying.

"Over the last two seasons I have seen first-hand how this franchise is putting together a squad who believes they can win the BBL and that's the case this summer more than ever."

On Tuesday The Sixers confirmed the (re)signing of James Vince, while Mujeeb ur Rahman (Heat), Carlos Brathwaite (Sixers), Tom Banton (Heat) and Sandeep Lamichhane (Hurricanes) will all be featuring in the forthcoming BBL edition. The season will kick-off on December 5 at the Sydney Cricket Ground (SCG), while the final will be played on January 28 (2022).