Alex Hepburn, was convicted following an attack that took place during the first night of a sexual conquest “game” he helped set up on a WhatsApp group

An Australian-born cricketer who raped a woman he found “dozing” in his teammate’s bedroom was jailed for five years by an English court on Tuesday.

Alex Hepburn, 23, was convicted following an attack that took place during the first night of a sexual conquest “game” he helped set up on a WhatsApp group.

Prosecutors said the former Worcestershire all-rounder had been “fired up” by a contest to sleep with the most women, before carrying out the rape at his flat in Worcester, central England, in April 2017.

Judge Jim Tindal, jailing Hepburn at Hereford Crown Court, said the “immature” cricketer and a former teammate had agreed a “pathetic sexist game to collect as many sexual encounters as possible”.

He added: “You probably thought it was laddish behaviour at the time. In truth it was foul sexism.

“It demeaned women and trivialised rape -- a word you personally threw around lightly. Only now do you realise how serious rape is.”

In what the judge said was a “brave” victim impact statement, the woman Hepburn attacked described her ordeal as “evil” and a “heinous crime”.

A jury had found Hepburn guilty of oral rape at a retrial earlier this month, but cleared him of a further count of rape relating to the same victim.

The four-day trial at Worcester Crown Court heard the woman, who cannot be named for legal reasons, wrongly thought she was having sex with Hepburn’s then county teammate Joe Clarke, a batsman who has played for England’s second-string Lions, after meeting him at a nightclub.

She told jurors she had consensual sex with Clarke, who left his bedroom in the early hours to be sick in a bathroom, where he passed out.

NEWS
Kaneria files petition in Sindh High court, seeks PCB's permission to undergo rehab
The lawyer said that Kaneria wanted the PCB to allow him to undergo their rehab program as the life ban was not imposed by the Pakistan board or the International Cricket Council (ICC)

NEWS
Kohli hopes justice would be done to the Hathras gangrape victim
"What happened in #Hathras is inhumane and goes beyond cruelty," the India captain tweeted 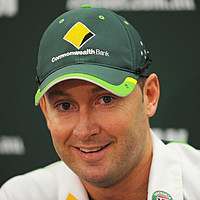 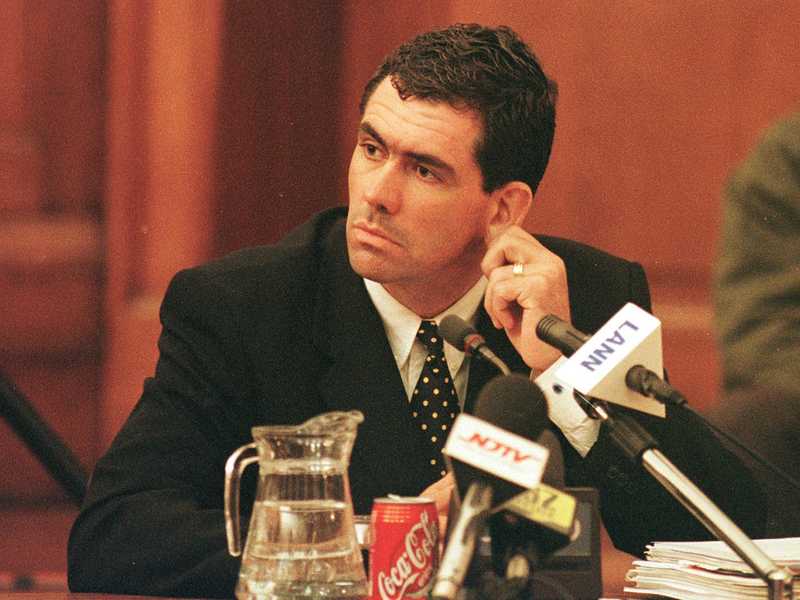