All the credit for my success goes to my dad: Sarfaraz 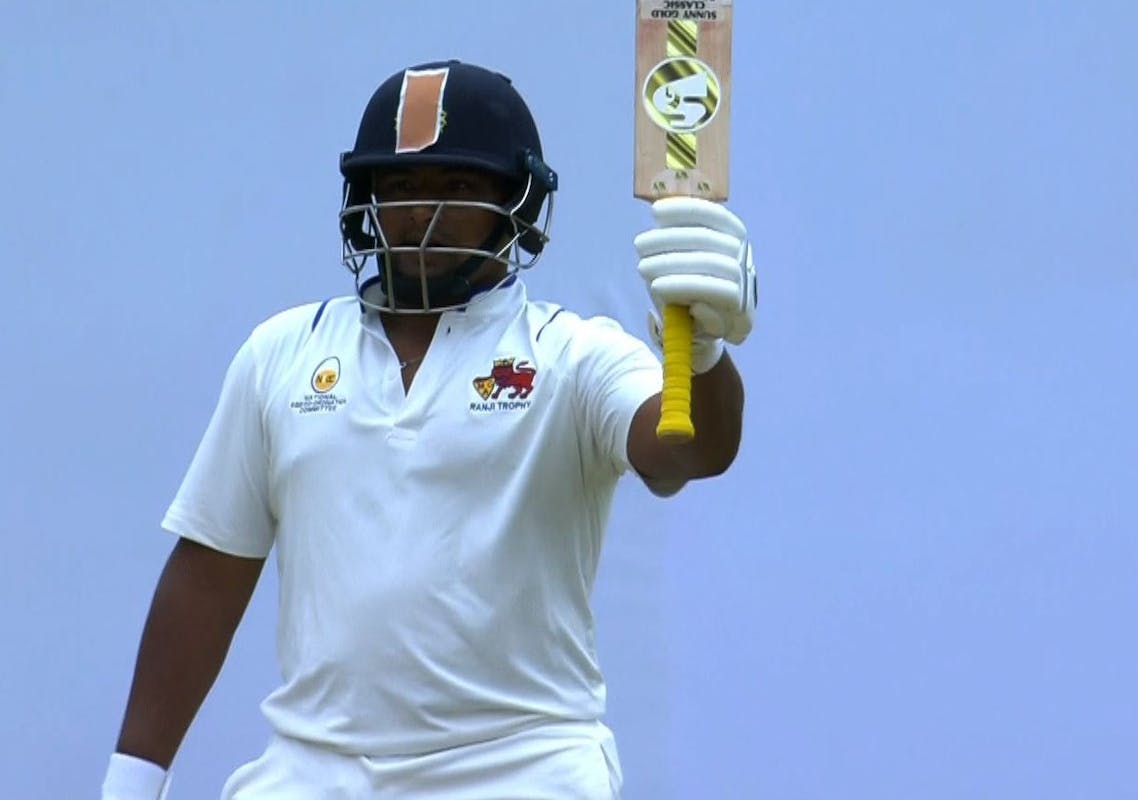 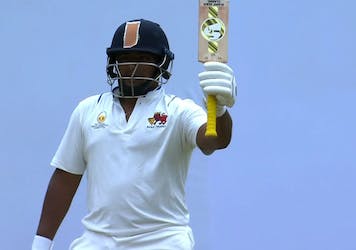 All the credit for my success goes to my dad: Sarfaraz

Sarfaraz Khan’s road to success is a story in itself. At the time when the entire country was in a lockdown, the right-hander with tremendous help from his dad, aimed to bring about the best version of himself.

And in the 2022 Ranji Trophy, all that hard work has finally come to fruition with 937 runs for the right-hander after his fourth century. While an Indian call-up is around the corner, the right-hander credited his ‘Abbu’ for his crazy form.

"You all know the roller-coaster ride I've had, if not for my father, I wouldn't have been here. When we had nothing, I used to travel with my father in trains. When I started playing cricket, I dreamt of scoring a century for Mumbai in the Ranji Trophy. That was fulfilled,” Sarfaraz said.

"Then I had another dream of scoring a hundred in a Ranji final when my team needed it the most. That is why I got emotional after my century and had tears in my eyes, because my father has worked very hard. All the credit for my success goes to him. Without him, I would be nothing. He has never left my side,” he added.

Unlike other batters in the traditional format, Sarfaraz likes to attack the red-ball, in fact, most of the shots that came after he reached 80 were all T20-esque. However, the right-hander maintains that his mindset is about facing as many deliveries as possible.

"I have a mindset that to score a century, I need to play at least 200 balls. I can't have that mindset that this can be achieved hitting consecutive sixes. I can score big only after playing many balls. I tried to play three-four overs from each bowler. Once I start getting used to the pitch and know their plans, I know the runs will flow because I have all the shots."

A pumped-up Sarfaraz broke into a celebration after bringing up his century thumping his thigh. The right-hander revealed that the celebration was his dedication to the late Punjabi singer, Sidhu Moosewala.

"This was for Sidhu Moosewala. I love his songs and mostly me and Hardik Tamore (keeper) listen to his songs. I did a similar kind of celebration during an earlier match also (in his memory), but then, Hotstar didn't show it. I had decided once I score another hundred, I would repeat the celebration," the burly Mumbaikar said.

In reply to Mumbai, Madhya Pradesh have made a strong start, scoring 123 runs for the fall of just the one wicket. While MP might have an upper hand, Sarfaraz insists that the match is ‘not over’ yet and is confident that Mumbai can claw a lead back in the third innings.

"This match is not over yet, there's a long way to go," he said. "I'll be jumping the gun if I say anything right now. I'm confident we can take the lead, but even if we don't, MP will be batting last in the fourth innings, and it won't be easy for them." 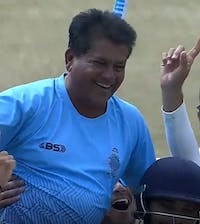 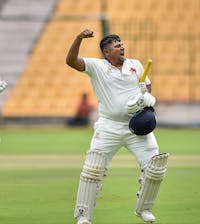 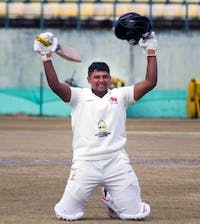 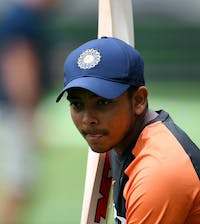 NEWS
Not worried about national comeback, Shaw's "main motive" is to win Ranji Trophy
Mumbai are set to take on Madhya Pradesh in the grand finale of the Ranji Trophy 2021-22 in Bangalore 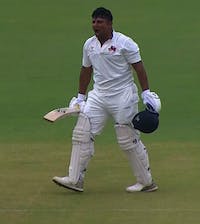 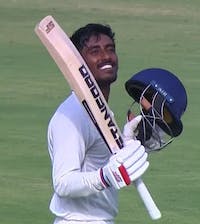 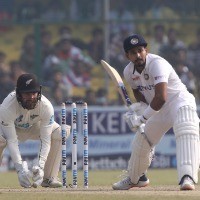 NEWS
"There wasn't much happening on the wicket" - Iyer on late declaration
Chasing 284, the Black Caps lost the key wicket of Will Young and still need 280 runs on day five 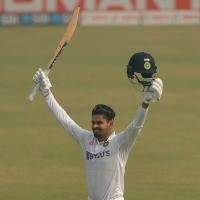 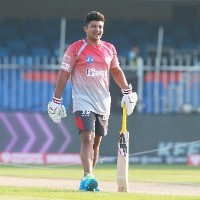 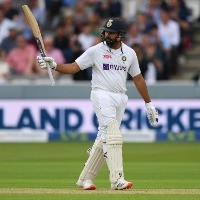