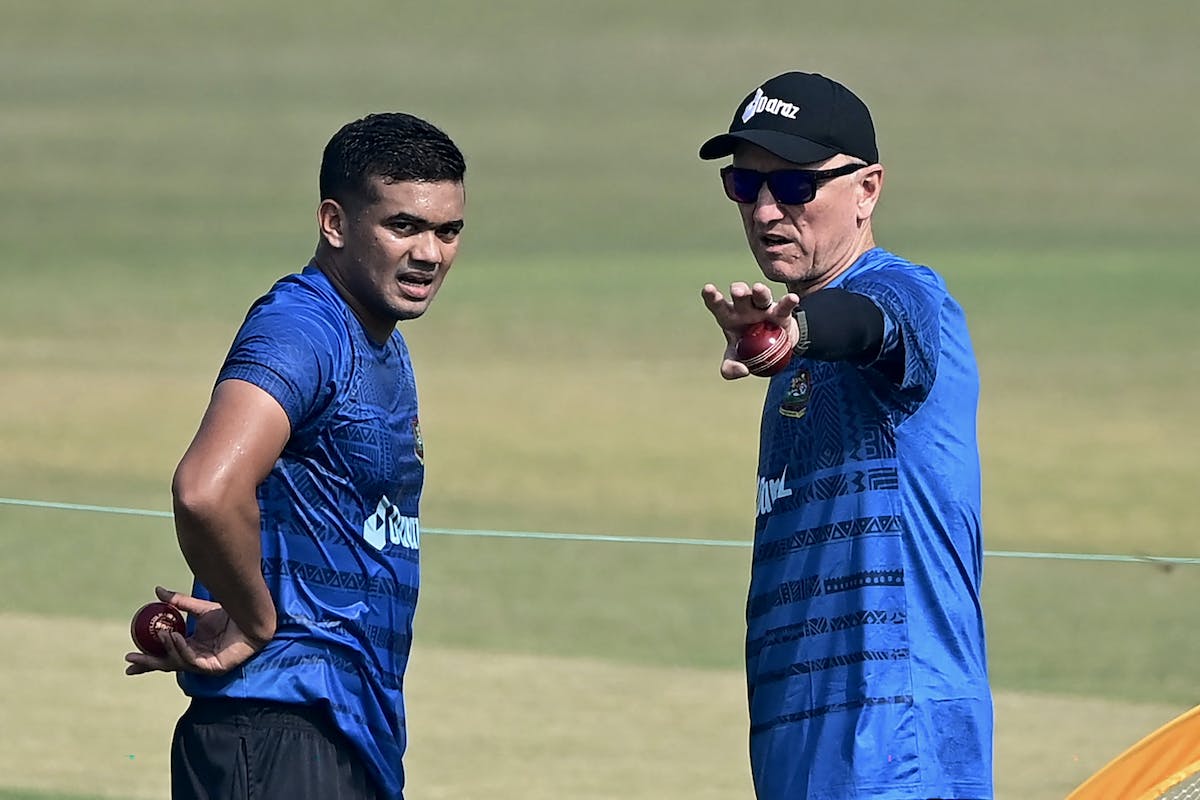 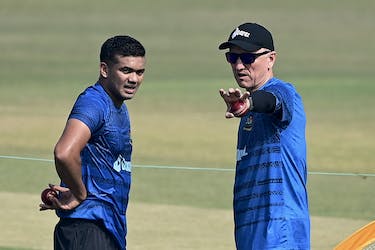 India recorded a comprehensive 188-run win in the first Test against Bangladesh at Chattogram to inch closer to securing a place in the World Test Championship final.

While the home team would be disappointed with their bowling performance in the second innings, they have been bolstered by the availability of Shakib Al Hasan.

The left-arm spinner bowled only 12 overs in the first innings and did not roll his arm over in the second, but Bangladesh's pace bowling coach, Allan Donald, confirmed he is fit ahead of the second encounter.

"Shakib is okay, he will bowl. He was bruised and battered in the one-day game here, but he has gone through that. He is available for selection and available to bowl. Bangladesh will now have two pacers in their line-up for the Dhaka match," Donald said as quoted by Cricbuzz.

"Taskin is good to go. He wanted to play the last Test, but he was very much short of a gallop in terms of rhythm. The build-up in the last Test was crucial for him, and he is looking forward to the contest," Donald said.

Donald also stressed on the importance of partnerships that will help the team post formidable totals on the board and put India under pressure.

"We want to win. It doesn't matter where you play India, and you put that in your highest order of achievements. We know 150 didn't cut it for us. We have spoken about the values of our partnership. We need to be much more resilient, which we showed in the second innings. We are desperate to win. A lot of people, including me, want to go home for a delayed Christmas with a win under our belt," he said.

Donald also heaped massive praises on youngster Zakir Hasan, who smashed a century in the second innings of his maiden Test appearance to lead Bangladesh's fightback.

"The second innings batting is a blueprint for us. The young man has surprised many. It is the first time I have seen Zakir. I love his attitude, boldness and attacking mindset," Donal said.

"He has come to play. He showed that he can take on the very best bowlers. He has been a terrific breath of fresh air. He backs himself," he concluded.