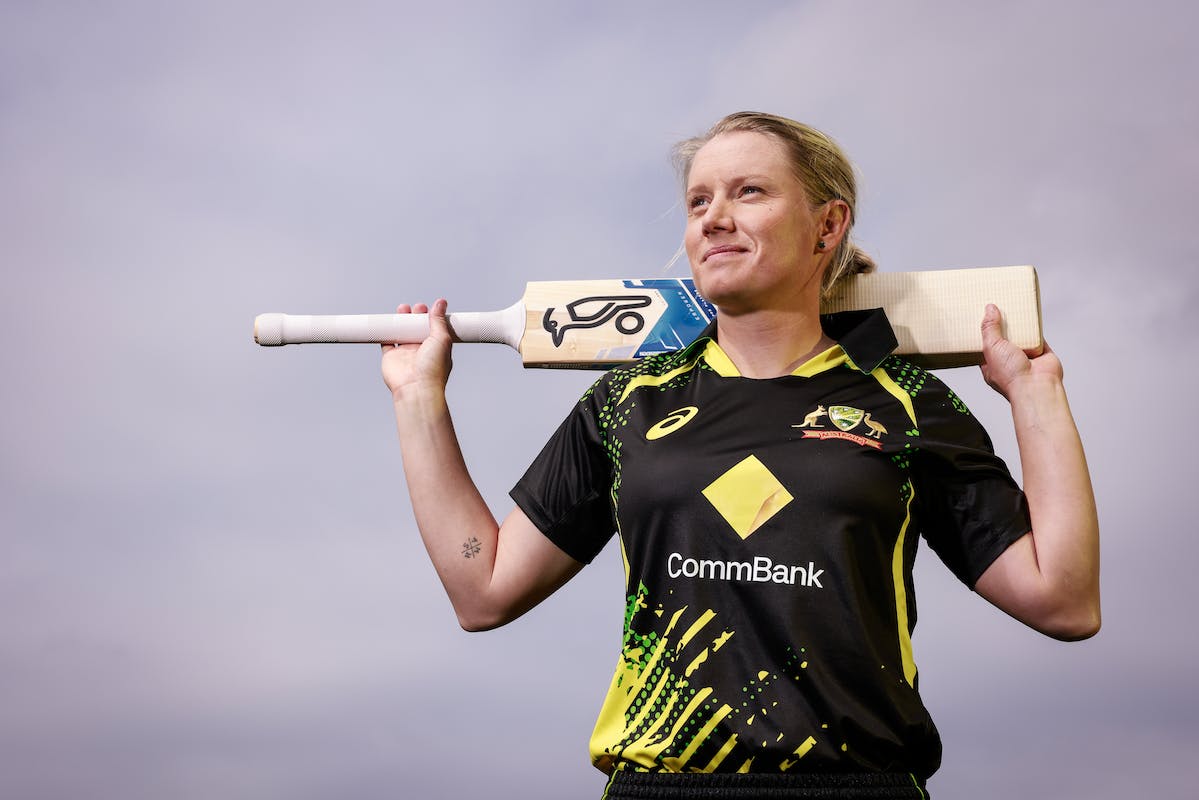 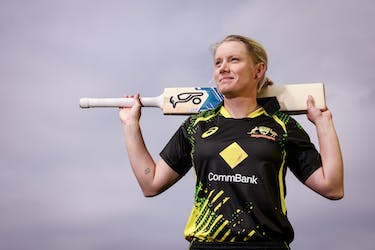 The wicket-keeper batter takes over from Rachael Haynes, who retired from international cricket last month

Cricket Australia announced Alyssa Healy as the vice-captain of the Australian cricket team following the international retirement of Rachael Haynes after the Commonwealth Games last month.

The wicket-keeper batter was the stand-in vice-captain of the side in an interim capacity against India in 2021 and has been Ellyse Perry's deputy at the Syndey Sixers for the first seven editions of the Women's Big Bash League.

In a statement released by Cricket Australia, Healy said, “It’s a privilege to have been offered the vice-captaincy of any Australian team, let alone one that’s tasted as much success as this one.

“Rach played a key role in supporting Meg as well as driving the values and culture of the team, and while she leaves big shoes to fill, I’m looking forward to helping lead this side alongside Meg and Shell.

“It’s a really exciting time to be involved with this team; we’ve seen personnel changes as well as the emergence of incredible young talent, and with a T20 World Cup and away Ashes just around the corner, I’m looking forward to this next chapter of my career.”

Speaking on Healy’s appointment, Shawn Flegler, Head of Performance, Women's Cricket and National Selector, said, “We’re delighted that Alyssa has agreed to take on the role of vice-captain and look forward to the contribution she can make in tandem with Meg.

“Alyssa is an outstanding leader on and off the field and brings a wealth of experience to the role.

“We have great confidence in Alyssa, Meg and Shelley leading the team during an exciting 12-month period that will see the team defend its T20 World Cup title and look to retain the Ashes on English soil.”

The first assignment for Healy as the vice-captain would be the five-match T20I series against India away from home in December. However, with Meg Lanning taking an indefinite break to prioritise her mental health, Healy could well be promoted to lead the side if Lanning still remains on the sidelines.