The hero of the 2017 Champions Trophy triumph - Mohammad Amir has been left out of Pakistan’s 15-man preliminary World Cup squad scheduled to be held in England. But he can still make the cut provided there is an injury or other reasons as he has been named in the squad for the ODIs against England which takes place in May. Power-hitter Asif Ali missed out while 19-year old pacer Mohammad Hasnain who debuted against Australia was picked. Sarfaraz Ahmed will lead the side.

PCB chief selector Inzamam-ul-Haq  was happy with the squad picked and also expressed his confidence in the bench strength which includes Mohammad Rizwan who failed to make the cut despite making two hundreds against Australia in the five-match ODI series last month. “This is more or less the side we have been playing since the ICC Champions Trophy 2017,” Inzamam said. “I have absolute trust that this side has grown further in experience and stature since 2017. Supported by the flare, skill, talent and killing-instinct, this side has the capability and potential to rise to the occasion and produce strong performances. While picking the side, we’ve tried to cover all bases by assessing our strengths as well as analysing each opponent, the match venues and the event format.”

Talking about injuries and the bench strength, he added: “That’s something which is granted to every team, not only us. I hope that none of our players get unfit, but if some untoward incident happen, we can always go to our bench strength.”

Mohammad Amir after starring in the Champions Trophy win against India has struggled in ODIs having taken just 5 wickets in 14 games.  In that period Amir has gone for an average of 92.60, failing to complete his quota of 10 overs even once. Head coach Mickey Arthur had cast doubts about Amir’s selection for the World Cup during the series against Australia in March and now the left-arm pacer finds himself out of favor.

“Yes, Amir’s form is a worry and nobody is more worried than Amir,” Arthur had said. “I still think he is an incredibly skilled bowler and has all the attributes to be successful. He has got a big match temperament and we will see how we use him going forward.”

While the decision to not go for Amir will be a talking point, the selectors have opted for the exciting Mohammad Hasnain who is from Hyderabad in Pakistan. He can regularly clock over 150kph and made his mark in the Pakistan Super League playing for Quetta Gladiators. When Steve Waugh saw him, he had predicted great things for the youngster according to his former coach Mohammad Masroor. “We did well on the tour and during one of the matches at the Bradman Ground near Sydney, Steve Waugh came to watch his son Austin. When he saw Shaheen and Hasnain in action, he predicted the two boys will make an impact at international level.”

Two other exclusions of Usman Khan Shinwari and Asif Ali do not come as a surprise especially the latter who was picked on his big-hitting prowess in the Pakistan Super League. But he has failed to replicate that at international level with just 200 runs in his eight ODI innings.

At the top of the order Pakistan will have Fakhar Zaman and Imam-ul-Haq with Abid Ali who scored a hundred on debut picked as the third opener. The middle-order consists of experienced duo of Mohammad Hafeez - subject to him proving a fitness test and Shoaib Malik with Babar Azam’s class standing out. Pakistan went for two allrounders in Faheem Ashraf and Imad Wasim and Haris Sohail as the reserve batsman.

Pakistan have five ODIs against England before playing Afghanistan and Bangladesh in warm-up games. They begin their World Cup campaign against West Indies on 31st May at Trent Bridge, Nottingham. 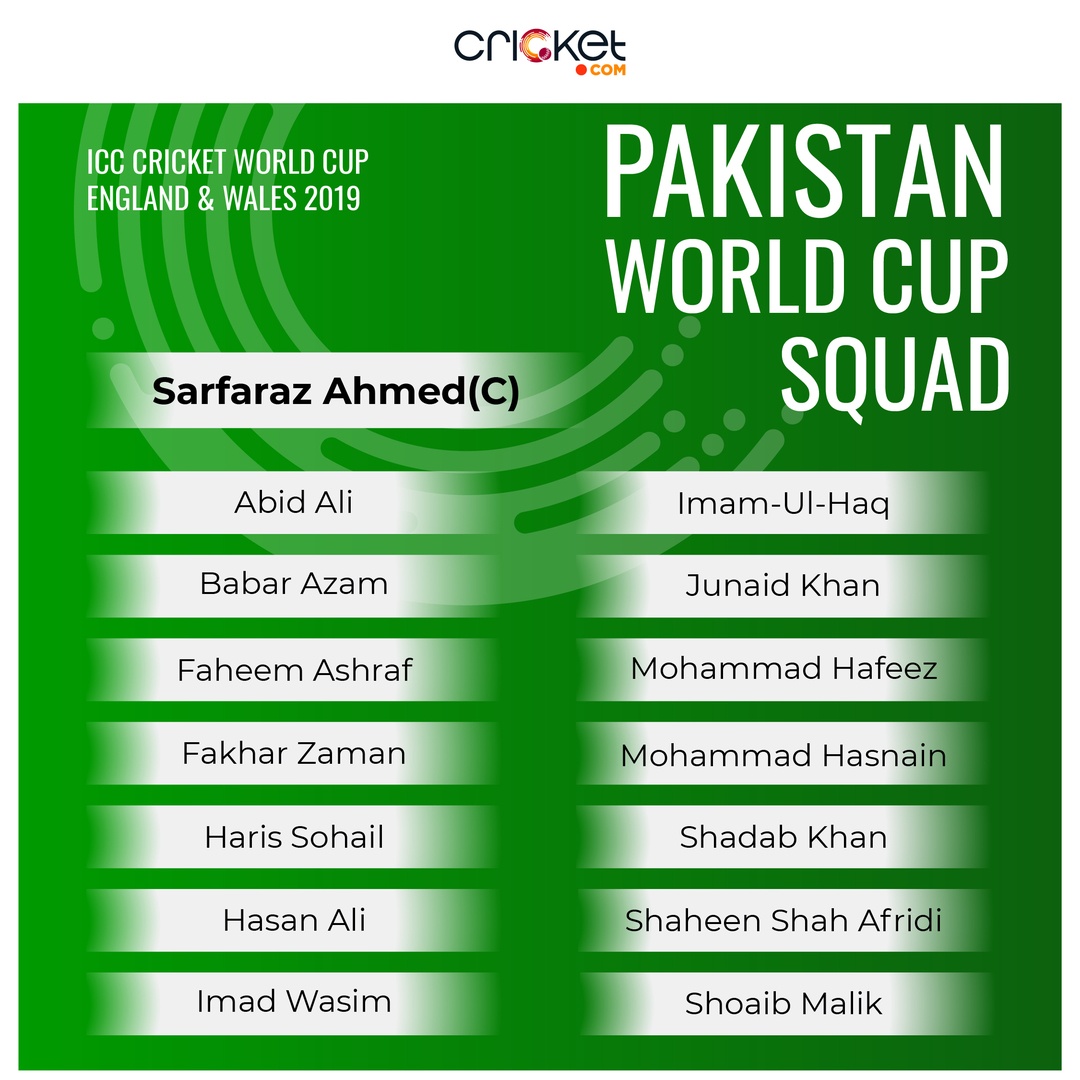 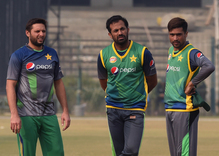 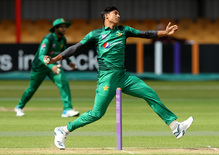 NEWS
'Surprise package' - Pakistan's 150kph teen with World Cup in his sights
Tall and with a wide smile, Hasnain has turned heads after first arriving on the national scene in 2015 and sending down balls at a blistering 150kph (93 mph)