Amir should not be ignored for national selection: Wasim Akram 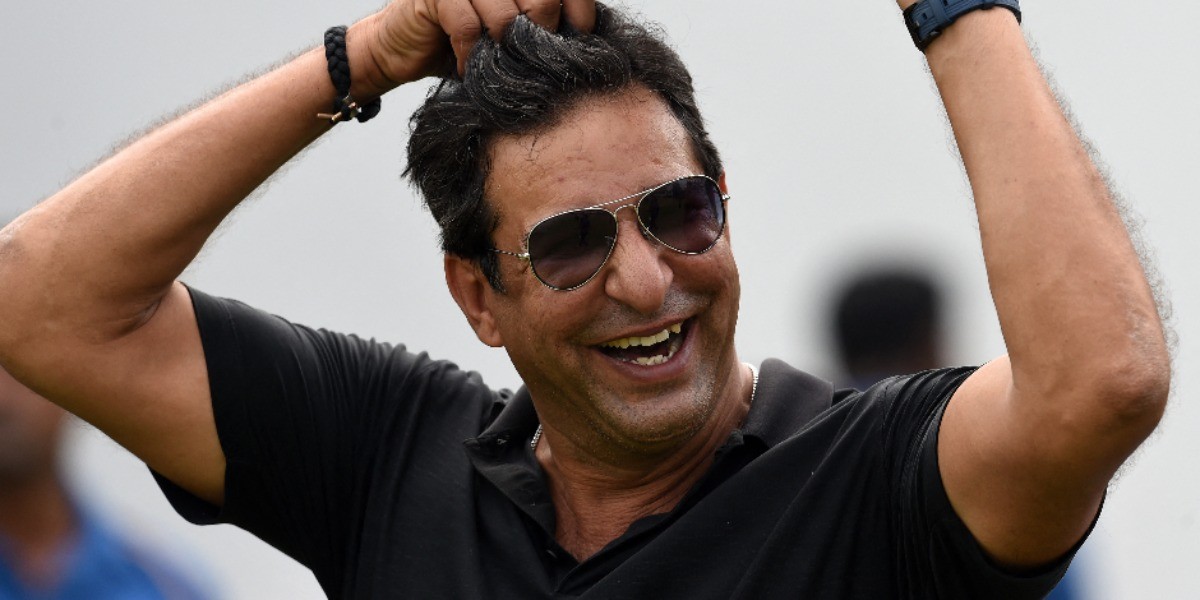 Amir should not be ignored for national selection: Wasim Akram

Former Pakistan captain Wasim Akram has rapped the national team management and selectors for ignoring left-arm pace bowler Mohammad Amir when it comes to selection in the national side for the short formats.

The fast bowling great Akram, who is also a member of the Pakistan Cricket Board's Cricket Committee, said he was surprised that Amir has been ignored.

"I am very surprised because Amir is a very experienced bowler and one of the best in the world in T20 cricket. Personally, I think he should be in Pakistan's World T20 squad," Akram told a TV channel.

Amir, who has quit Test cricket, plays for Karachi Kings in the Pakistan Super League where Akram is head coach and director of the franchise. Akram said that if Amir had decided to retire from Test cricket it was his own business and no one should take offense to that.

"Other players have done it but no one says anything about them. So why Amir? I think if he is available for other formats he should be playing for Pakistan."

Amir has not played for Pakistan since last year when he had a fallout with the Pakistan team head coach Misbah-ul-Haq and bowling coach Waqar Younis and has maintained that he will not play for the national team until they remain in charge.

Asked if he as a member of the cricket committee had brought up this issue with Misbah and Waqar during a recent virtual meeting of the members, Akram said that the committee was only an advisory body.

Akram said fast bowlers hunt in packs and that is why the national team needed Amir. "In World Cup events you need experienced bowlers who can also advise and guide the younger bowlers."

Akram said too much fuss has been created over Amir's personal decisions in recent times. "Other players also take time off for the birth of their child so what is the big deal."

Akram also felt that the upcoming tour of England for a white ball series was the last chance for Misbah and Babar Azam to finalise their squad for the World T20 Cup in October. "We need to have more impact players in the T20 squad, those who can play without fear of failure only then can we do well."

He said that if the World Cup was moved to UAE in October it would benefit the Pakistan team who are used to playing there.