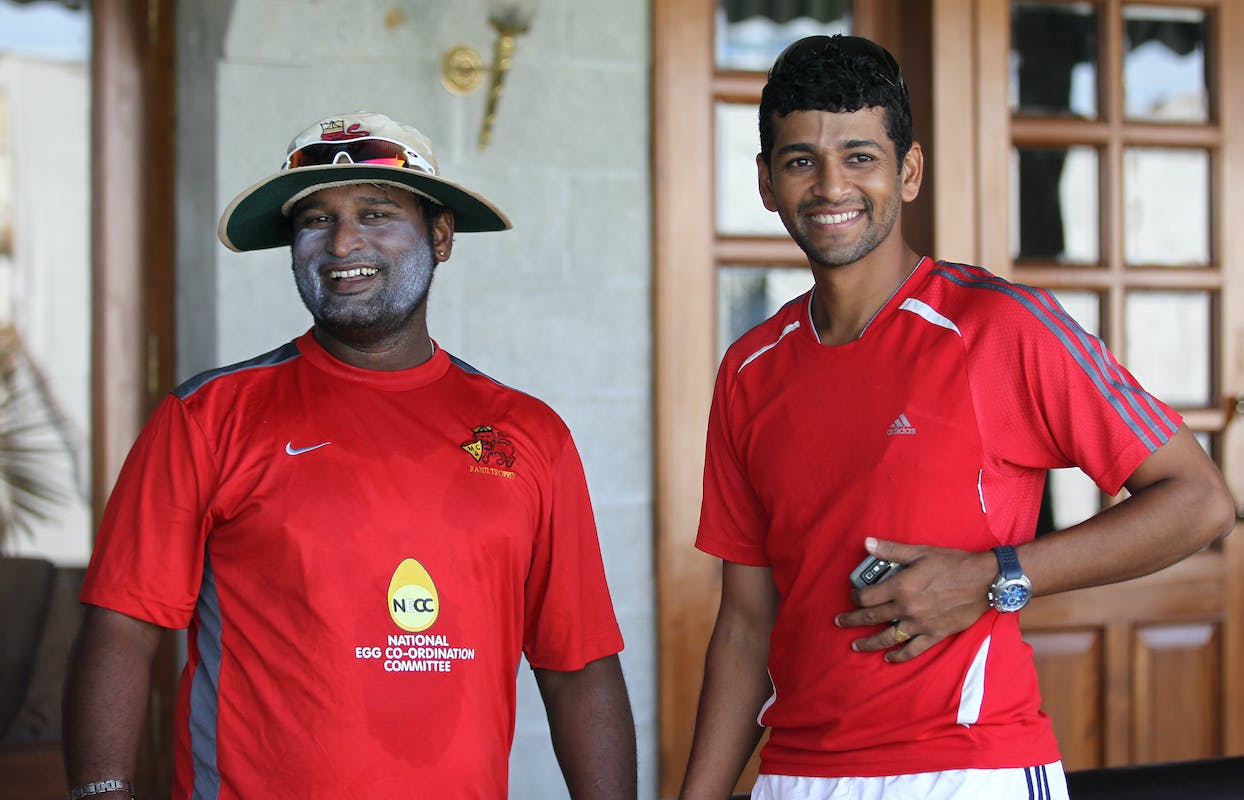 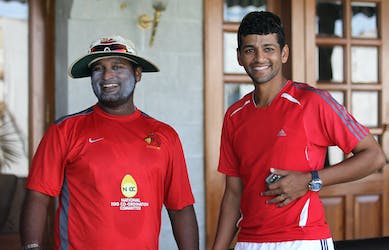 Under Muzumdar, Mumbai reached the final of the 2021/22 Ranji Trophy season

Amol Muzumdar, who in his first season as the head coach of Mumbai took the team to its first Ranji Trophy final in six years, has been retained as the side’s head coach for the forthcoming season. Muzumdar, 47, saw Mumbai crash out of the group stages in both the Vijay Hazare Trophy and the Syed Mushtaq Ali Trophy, but the domestic behemoths ended the 2021/22 season on a high, making it to the final of the Ranji Trophy.

Mumbai were not able to add to their tally of 41 Ranji titles as they were upset by Madhya Pradesh in the summit clash, but Muzumdar, nevertheless, has been retained as head coach.

According to TOI, the same was communicated to MCA Apex Council members earlier this week by the Cricket Improvement Committee led by Jatin Paranjape.

Not just Muzumdar, Rajesh Pawar and Amit Velaskar have been retained as the coaches of the U25 and U19 sides respectively. While under Pawar, the U25 side won the Col CK Nayudu Trophy, the U19s reached the final of the Cooch Behar Trophy.

Sandeep Dahad and Dinesh Lad have been named the U16 and U14 coaches respectively, while Sandesh Kawle will be coaching the senior women’s side.