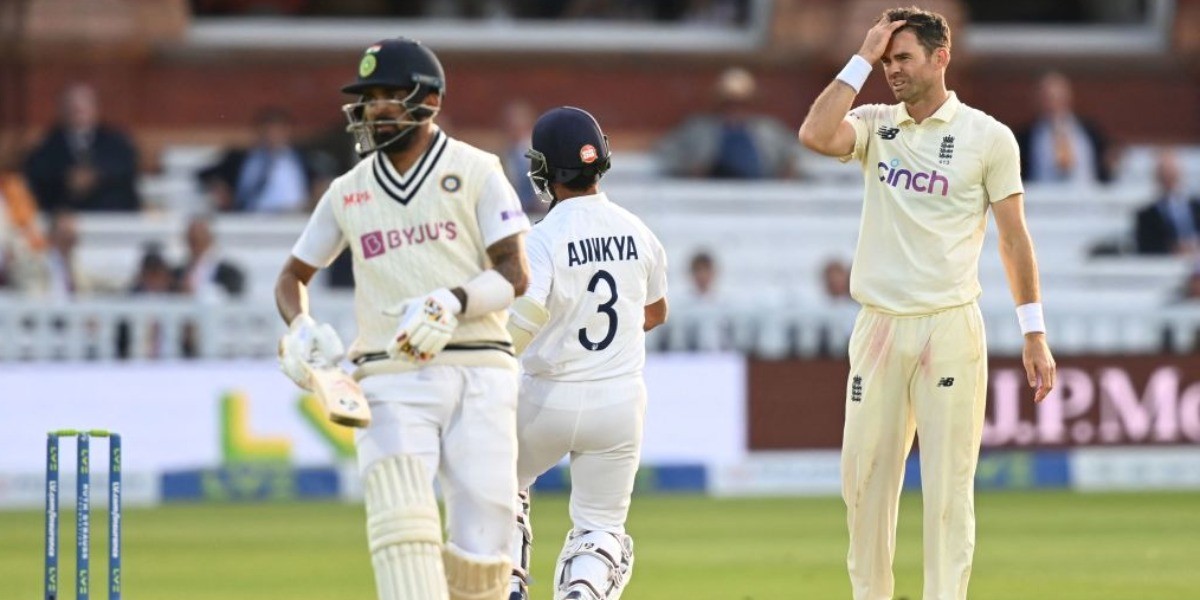 In Tests since 2017, batting teams have averaged 31 at Lord’s in the second innings, the best among all the venues in England

A disappointing end to the first Test at Trent Bridge now feels like a long time ago. Arriving at the Home of Cricket for the second Test, the thoughts immediately wandered to the question: Will the memory of Lord’s in 2018 come back to haunt India?

However, just like in the first Test, the new opening pair endured difficult conditions with a lot of grit and application. They even bettered what they had achieved at Trent Bridge. Rohit Sharma’s promise finally came to fruition while KL Rahul has risen from the Ashes and has laid down the template on how to bat in England in each of his innings so far.

India laid a platform with the help of a monumental effort by the openers who put up 126 runs together, in one of the highest opening partnerships at Lord’s in this century. Though the troubles of Cheteshwar Pujara continued, India were not impeded by his early exit. Skipper Virat Kohli, stood along KL Rahul to stitch another 117-run stand for the third wicket. Just as Kohli looked like he was back to his scoring ways, the old haunts of him poking outside the off-stump cost him dearly at the stroke of stumps. Rahul and Ajinkya Rahane waded through the tricky last few minutes and avoided further damage.

At a commanding position, India should be aiming at a minimum of 450 to 500 runs in the first innings, especially with no demons in the pitch. If Rahul and Rahane bat through the first hour, India have a powerhouse in form of Rishabh Pant who can accelerate at a rapid pace. Ravindra Jadeja has the calibre as well to hit the big ones and in recent times, he has been at his best with the bat. Though a team with 250+ runs in the first innings has not lost a match since 2017 at Lord’s, India should aim to bat only once and go for the kill. And there is a reason for it.

A BATTING PARADISE IN THE SECOND INNINGS

Apart from a few balls that have behaved oddly, the pitch at Lord’s looked like a haven for batting. Moreover, the pitch at Lord’s in recent times has been favorable for the teams batting in the second innings. On average, 292 runs have been scored at this venue in the second innings since 2017 in Tests. Batting teams in the aforementioned time have averaged 31.0, the best among all the venues in England. This means a big score is on the cards and England’s in-form batsman, the skipper Joe Root, will be itching to score runs. 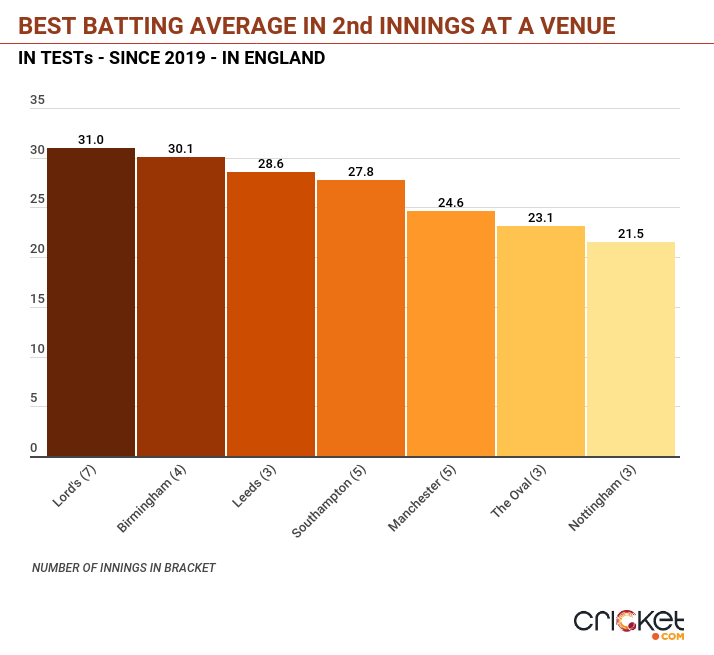 This is one of the factors as to why India needs a total of 450 to 500 in the first innings. The other aspect is, teams batting in the third innings have an average of 24.8, the worst among all the venues. Keeping in mind the numbers and previous records, India should look to bat and bat big in their first innings

CAN ENGLAND OVERCOME THEIR POOR RECORD IN THE SECOND INNINGS?

Root’s decision at the toss came back to haunt him. This is even more so after we look into England’s numbers when they have batted in the second innings at home. 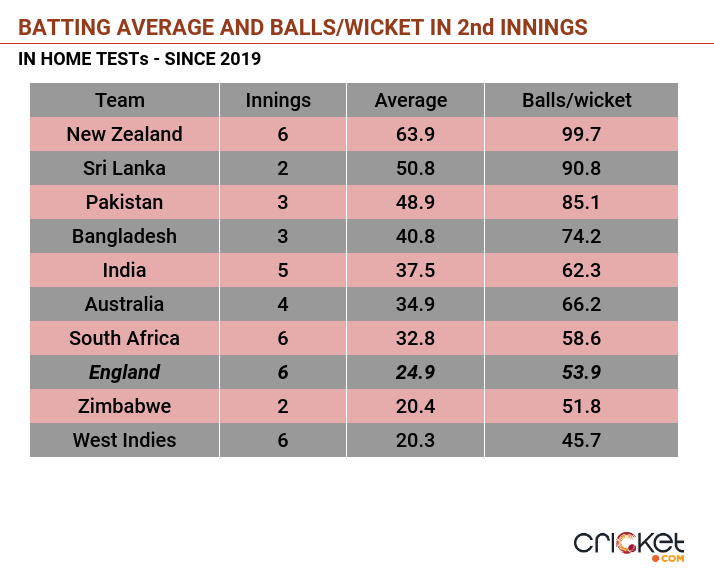 India are in the driver’s seat with 278 runs on the board and a lot of their batsmen intact. If they bat another two sessions, they should reach a score from where they cannot lose the Test. But, the game can change in English conditions soon. To the delight of both the teams and cricket fans, there is no rain expected, but there might be spells where it is overcast. However, when it comes to weather in England, every expert is a charlatan. 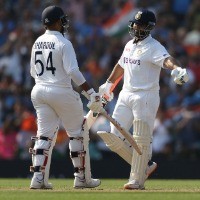 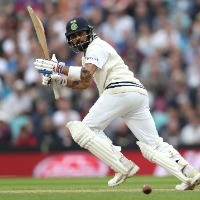 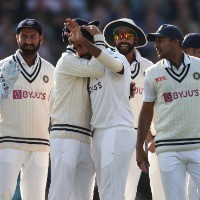 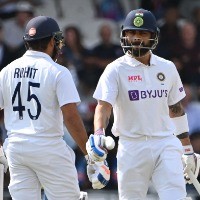 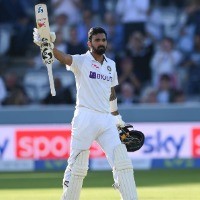 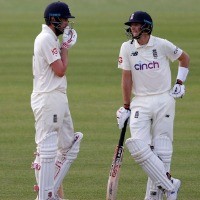 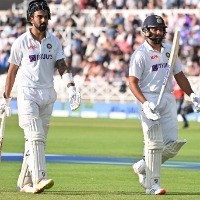