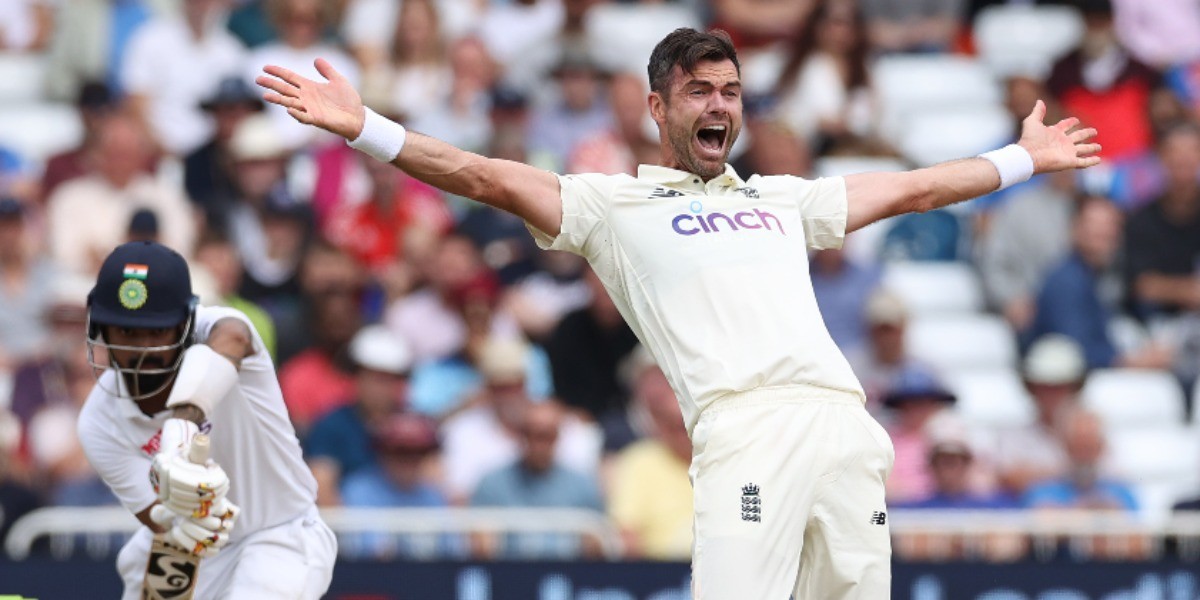 Only Sri Lanka's Muttiah Muralitharan (800 wickets) and Australia's Shane Warne (708 wickets) are ahead of him on the list of history's top wicket-takers.

Anderson contributed one run in the first innings as England were all out for 183. The pacer then claimed four wickets, including that of Indian skipper Virat Kohli for a golden duck, as India went past the 200 mark after lunch on Day 3.