Anderson's double strike reminded me of Flintoff in 2005 Ashes: Root 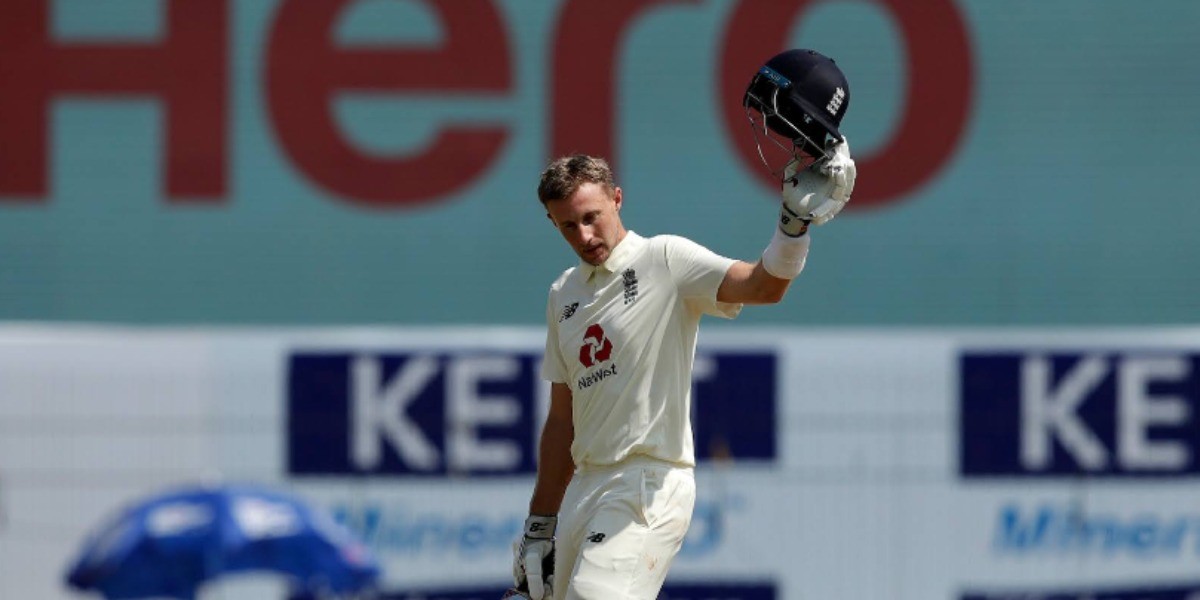 Anderson's double strike reminded me of Flintoff in 2005 Ashes: Root

England captain Joe Root on Tuesday heartily praised the fitter and more-skillful-than-ever James Anderson for his match-winning spell against India in the opening Test and said having the veteran in the side puts him in a "very comfortable position".

Root said the dismissal of Indian batsmen Shubman Gill and Ajinkya Rahane by Anderson in the space of three balls in the game, which England won by 227 runs on Tuesday, reminded him of Andrew Flintoff in the 2005 Ashes. Flintoff had dismissed Ricky Ponting and Justin Langer in one over in the second Test to revive England's hopes and campaign.

"It reminded me a little bit of (Andrew) Flintoff in 2005 (Edgbaston Test) and the impact of that over to (Ricky) Ponting and (Justin) Langer slightly. In the context of this game it was huge," Root said in the post-match press conference.

"When you see someone like Jimmy Anderson, naturally you expect that from him," he added.

Flintoff had scalped Langer and the then Australian captain Ponting in the same over as England won the Edgbaston Test to draw level at 1-1 before going on to seal a memorable Ashes victory.

Root was lavish in praise for the 38-year-old Anderson.

"He seems to get better all the time. The skill level keeps improving...his work rate is good as anyone I have ever seen. And his fitness level are the best he's ever been in his whole career," he said.

"It is a credit to English cricket. That's a great example to all England players. When you are under pressure and need something to happen when you got him in your armoury it is a very comfortable position to be in," Root added.

Root lauded his side for grabbing all the big moments in the match.

"The likes of Ben Stokes coming on and taking the wicket of Virat Kohli...They are big game players and they stand up and they do special things. It's a great example for the young guys around to go and see that I want to be the one doing that," he said.

About the lack of crowd in the first Test, he said the England team missed its travelling fans. Spectators would be allowed in the stands at 50 per cent of the stadium capacity during the second Test here starting February 13.

"Well, we certainly miss our fans, the travelling fans and their support. Obviously it's a big loss towards the end, to be able to enjoy a week, like this alongside the guys playing.

"It might be very different next week when there are a few people in the ground, and I'm sure that will improve the aesthetics of Test cricket even more," he added.