Andre Russell and West Indies – a marriage that never took off 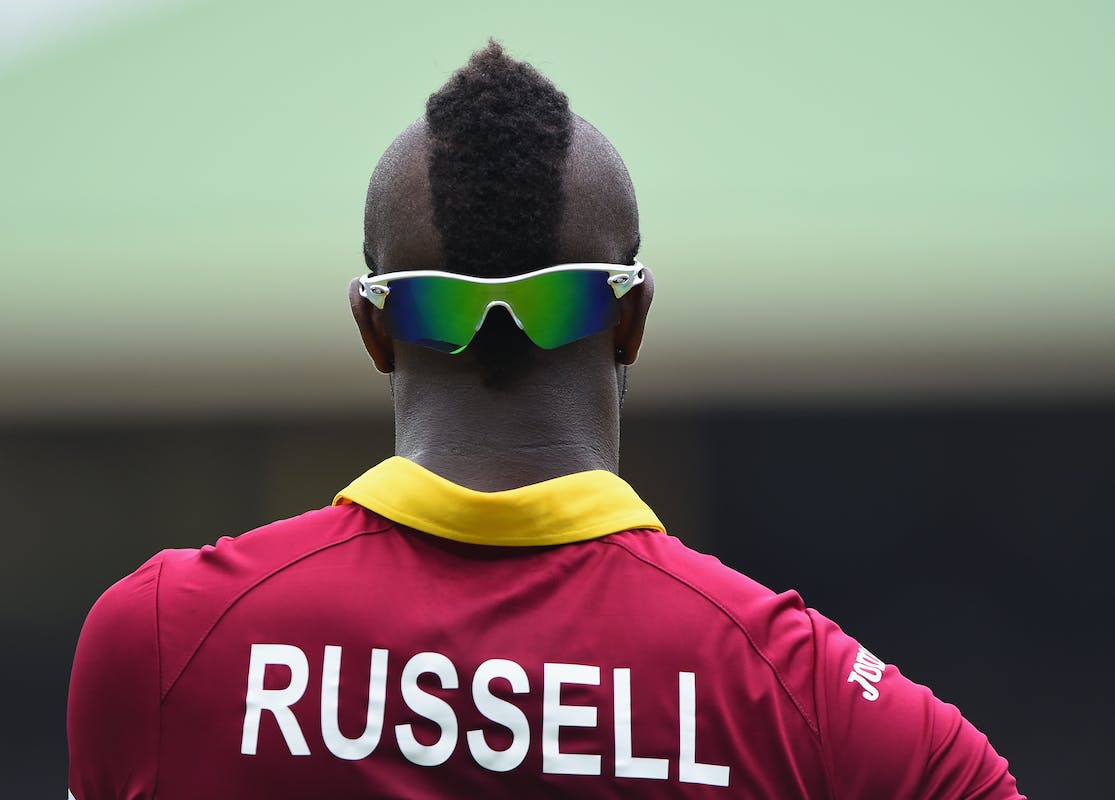 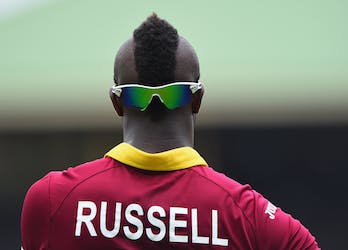 Andre Russell and West Indies – a marriage that never took off

It came as a shocker for many but really, did it?

“We are not convinced yet, he’s not performing as well as we would like to see him in the competition. I think the situation with Andre Russell, we’ve just decided to move,” West Indies’ chief selector Desmond Haynes uttered after the selection of the 15-man squad for the T20 World Cup Down Under.

West Indies’ position on the 34-year-old Russell is clear as daylight. He is no more in the plans of the selectors for a global event, as was evident on September 14. Earlier in the year, Windies head coach Phil Simmons expressed his frustration, stating that Russell’s unavailability was genuinely disappointing.

"It hurts. There's no other way to put it. But what can you do? I don't think that I should be begging people to play for their countries. I think if you want to represent West Indies, you will make yourself available,” Simmons said. 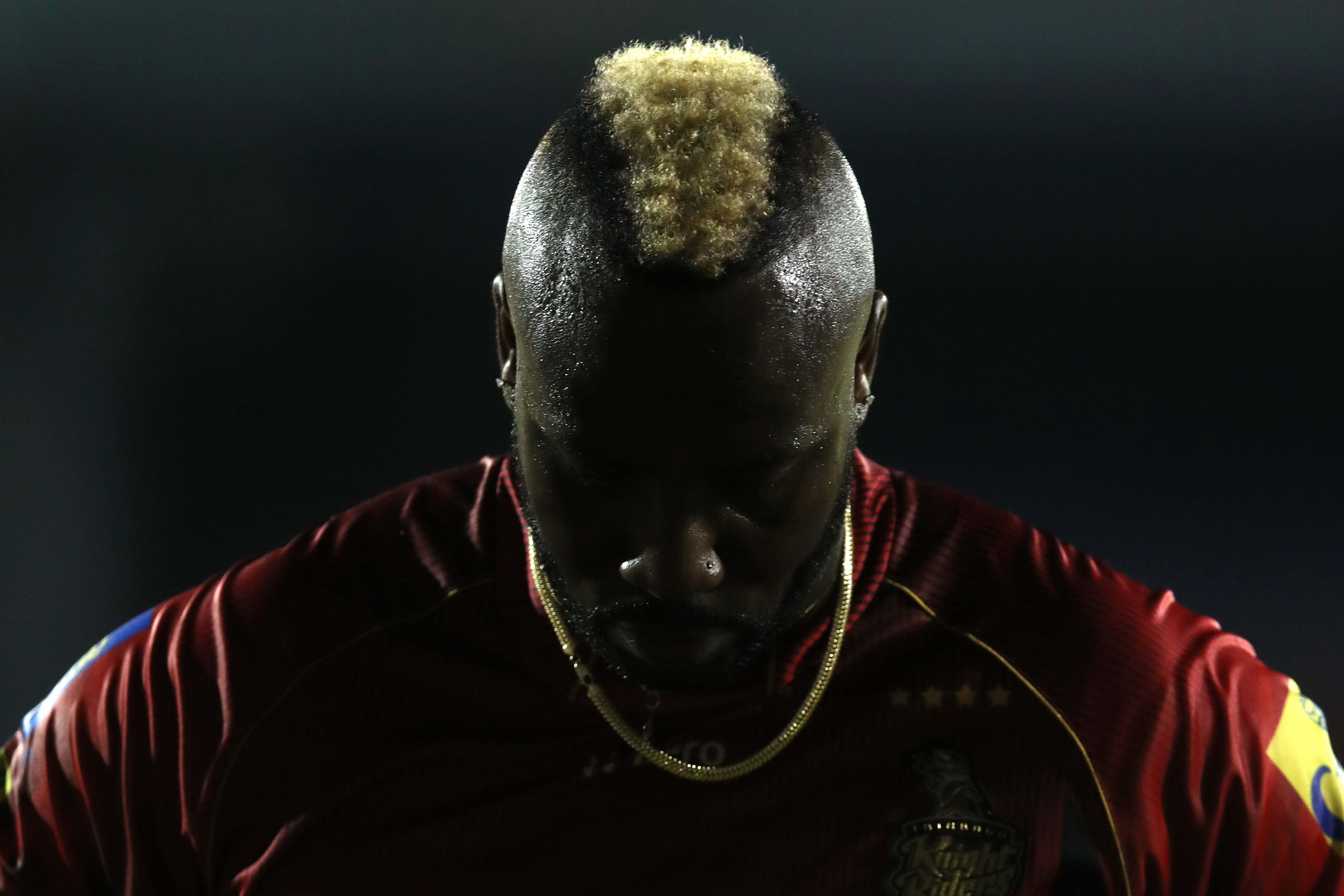 In case you are still confused, one of West Indies’ generational talents, Russell might no longer play for the Caribbean nation. His last appearance in the Maroon was in the T20 World Cup last year.

Since then, he has never represented the nation, not even in the shortest format, yet at the same time, he has been playing T20 tournaments. But what was interesting was the comment from Haynes, “He’s not performing as well as we would like.” It is no more a comment that comes from his off-field actions.

Are West Indies out of their mind?

Russell is indeed a generational talent but the marriage between the all-rounder and the Windies was already on its last leg. Since then, the 34-year-old has been just a passenger on this Windies plane. You would think that his numbers in the T20Is certainly warrant himself a place in the XI, surely, right?

Now fathom this: In 67 T20I appearances, the all-rounder has scored just one fifty, and averages a low 19.50 while donning the Maroon jersey. At least, his bowling surely deserves a spot! No, in fact, across the same number of appearances, Russell averages 34.97 with the ball, conceding runs at 9.18 every over.

The all-rounder definitely has a shout to end up in an all-time T20 line-up but T20I? Not so, at least from the numbers. While it is definite to say that these numbers would have improved had he played more games, it is still pure speculation from all of us. The fact remains that Russell definitely has shown a lot of prowess but never in the Windies jersey. 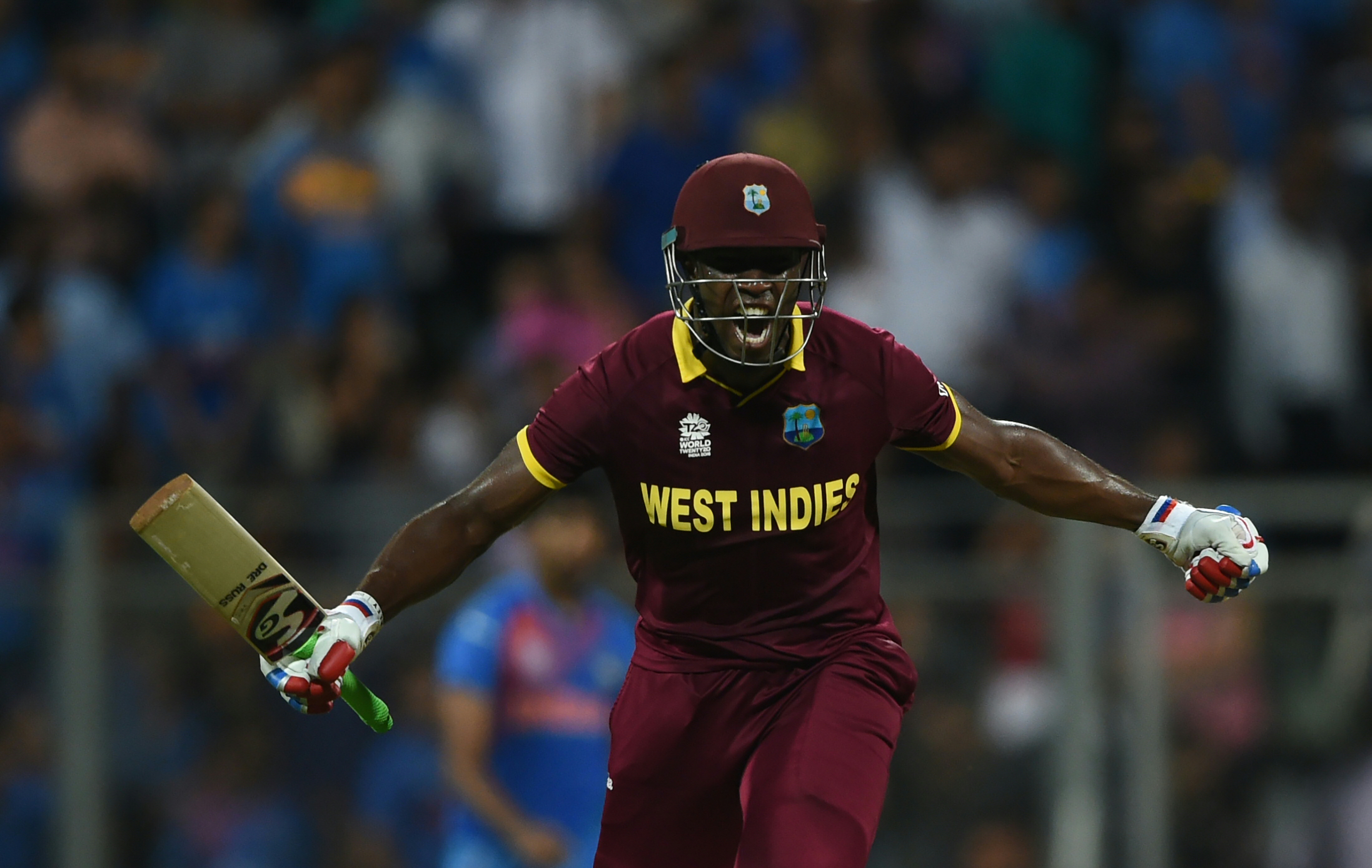 That only makes his non-selection understandable. Leading into the T20 World Cup, his performance in The Hundred and the Caribbean Premier League was certainly the last draw. Haynes had made it pretty clear that only a strong display in the Caribbean would have led to a comeback for the all-rounder. But his performance has been far from convincing.

In the ongoing CPL, the all-rounder has scores of 9, 17, 3 and 3 from his five appearances. Barring the 3/16, his impact with the ball too has been minimal. Despite being one of the biggest all-rounders in the IPL, his numbers have been far away from convincing a place in the national team.

Since his return in the Maroon colours, in June 2021, Russell averages 18.27 with the bat and 30 with the ball. Not just that, throughout his career, the 34-year-old has been injury-prone, missing more matches than anyone would, making his selection extremely risky.

Plus, when picked in the 2019 World Cup in England, the all-rounder was a pale version of himself and later, got injured during the clash against Australia. There are several red-flags that are associated with the all-rounder and the board clearly saw these reasons enough to not pick him for the upcoming T20 World Cup. 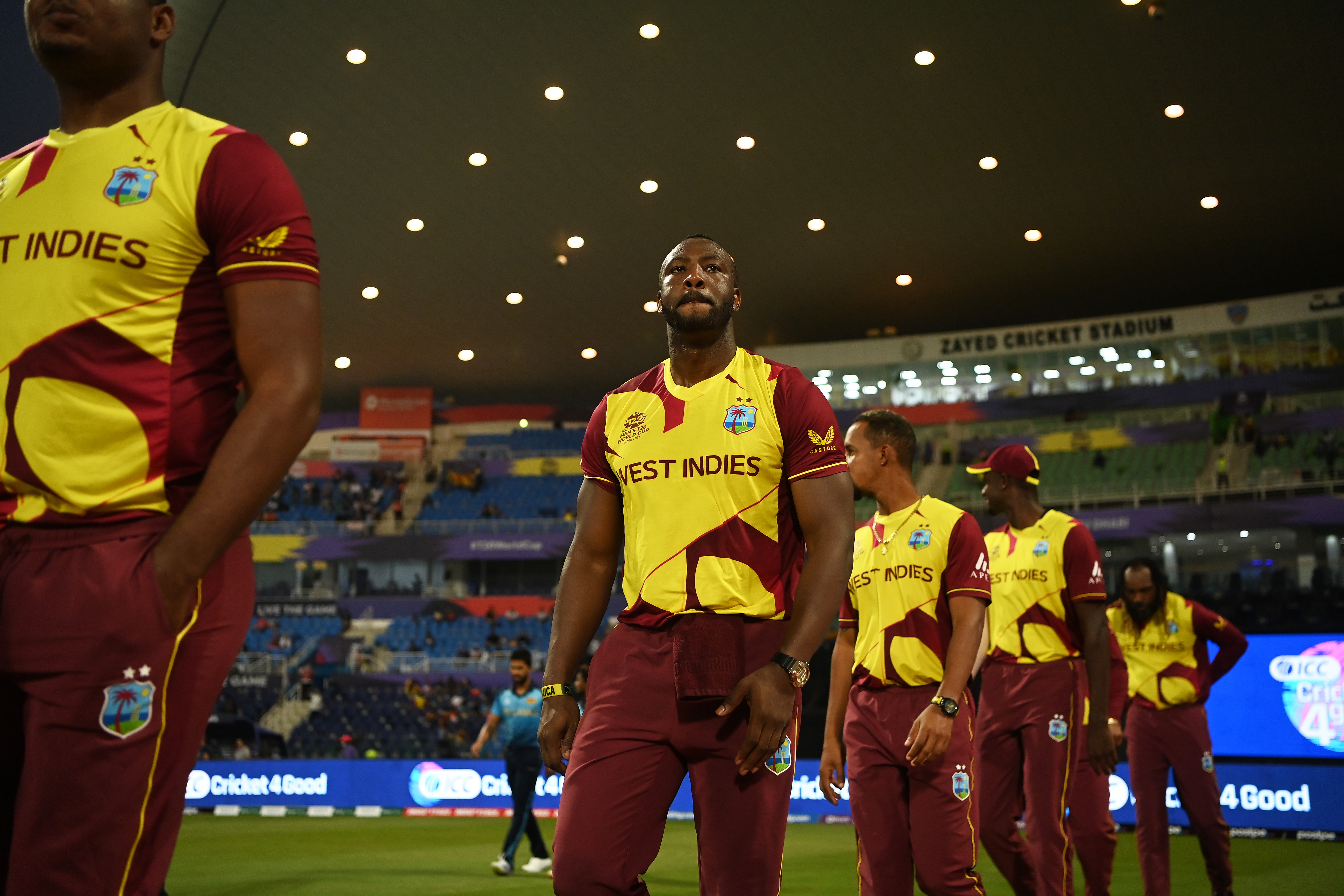 While there still exists a grey area, especially on why the all-rounder has never made himself available for selection, these combinations have eventually led to an abrupt end to the marriage that once people considered as one for the lifetime. It wasn’t just a situation on Russell, Sunil Narine too was a big name to miss out on the T20 World Cup squad for West Indies.

"The captain (Nicholas Pooran) told me he's reached out to Narine, but I'm not too sure he wants to play," Haynes said.

But his situation was fairly straightforward, his unavailability was clear. Narine’s display on the field then wouldn’t matter, not even one bit. So, it brings us back to the catch-22 situation. Windies will definitely miss Russell’s firepower but it is a situation where the board had to take a decision, considering the precedent that it would set.

It was a marriage that was never meant to be, and rightly so, never took off.