Andre Russell has been an inspiration to me: Odean Smith 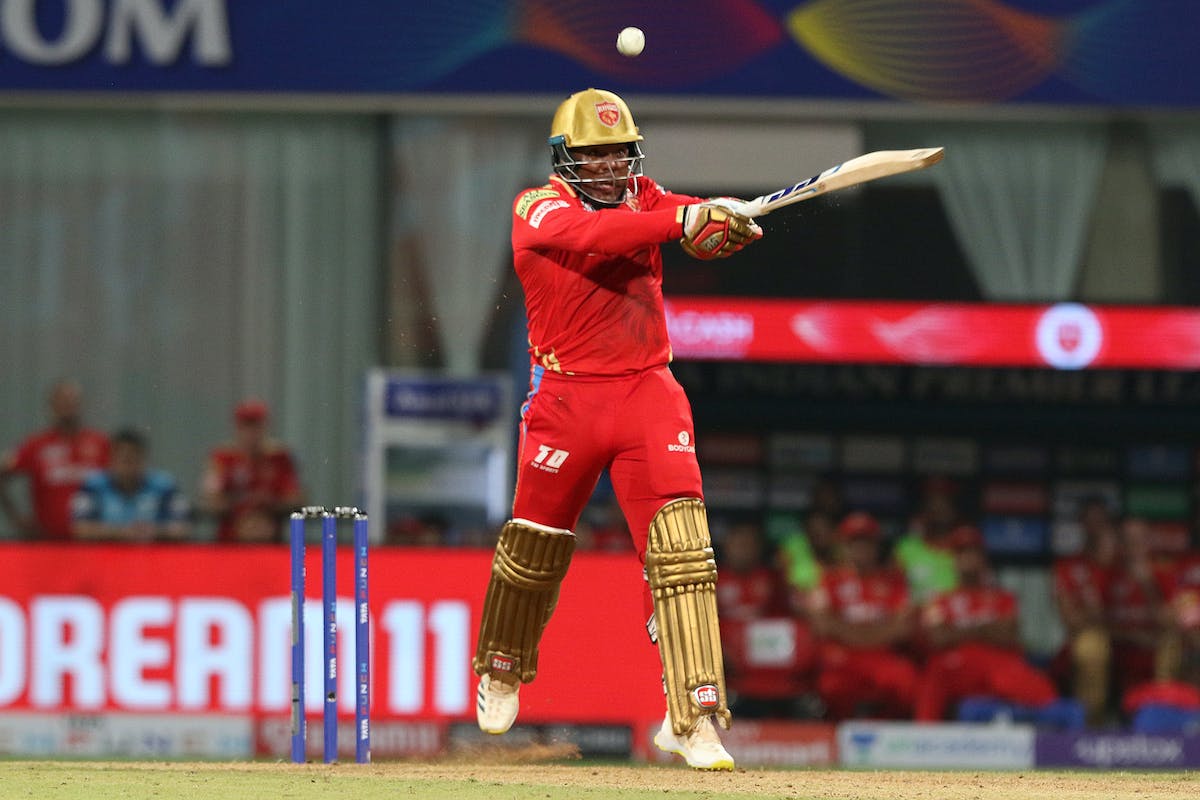 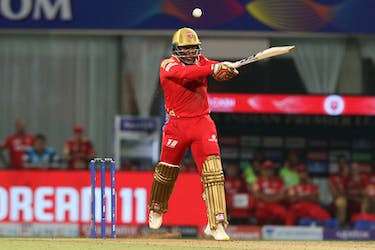 Andre Russell has been an inspiration to me: Odean Smith

West Indies all-rounder Odean Smith, who knocked the stuffing out of Royal Challengers Bangalore (RCB) a couple of nights ago says he considers Andre Russell as his inspiration. Smith was bought by Punjab Kings (PBKS) for INR 6 crore and bludgeoned an 8-ball 25* against RCB to take his side over the line, in pursuit of 206.

"I think Andre Russell is one of those I have looked upon. We have a similar role to play in most T20 games and in terms of bowling fast and then hitting a few boundaries at the back end of the innings," Smith told NDTV.

Despite his match-winning knock, Smith does not think that the one innings alone will hold him in good stead for the rest of the tournament. "Well, I helped my team to register a victory against the RCB but I am not going to say that this performance will hold me in good stead in the entire competition," the 25-year-old said.

"I have a lot of work to do and as a team, we have stuff to do. I just went out there and I knew what I had to do and that was to get bat onto the ball. That is exactly what I did out there."

The Jamaican bowled at close to 149 KMPH against RCB, making it one of the quickest deliveries this season. He is however not focussed on bowling at brute pace but aims to be more accurate instead.

Smith was hit for 52 runs off his four overs against RCB before he bounced back with the bat to earn the player of the match award.

Speaking of his experience so far with PBKS, Smith said, "It has been great so far. PBKS are a very good team, there is a lot of youthful exuberance in this team which makes us that X-factor in this competition.

Smith has given a big thumbs up to his skipper Mayank Agarwal, saying he keeps his cool under pressure.

"Mayank is a very cool guy, very cool-headed captain. He is one of those players who stay cool under pressure. I have spoken to him a lot during the training sessions in terms of batting and it has been good talking to him. He is a great captain," said Smith.

After knocking over RCB, PBKS will take on Kolkata Knight Riders (KKR) in their next game on Friday (April 1) at the Wankhede Stadium, Mumbai.