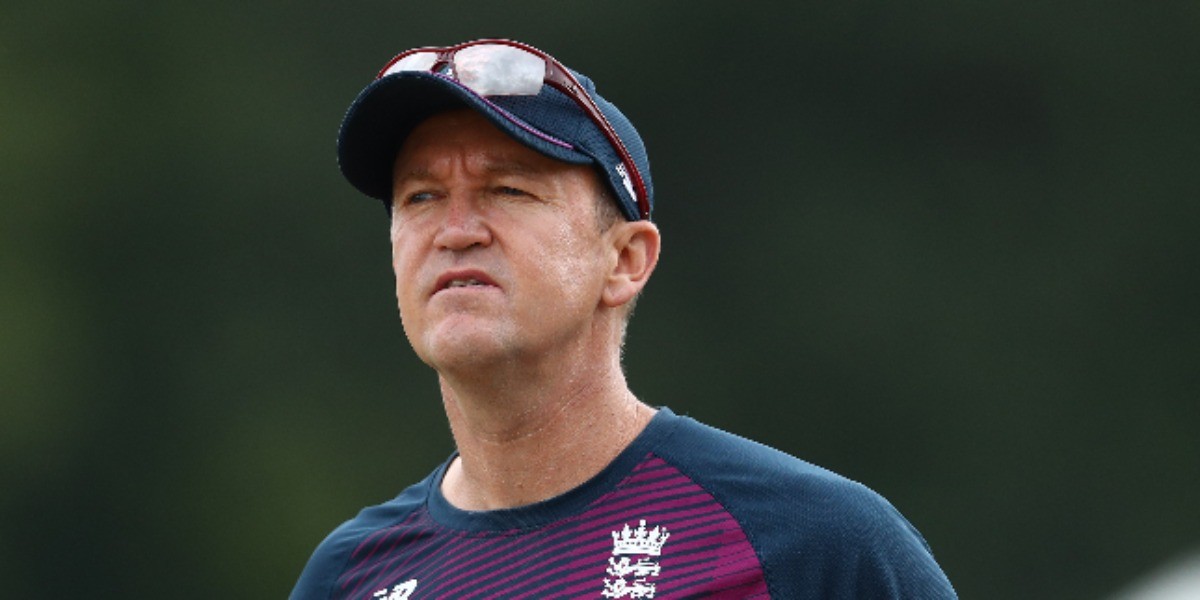 Punjab Kings and Sunrisers Hyderabad on Wednesday have confirmed that their respective head coaches. According to report by Cricbuzz, the duo are headed for the Lucknow franchise.

"It is correct, Andy has left Punjab Kings. He wanted to explore other opportunities and we respect that," Punjab Kings co-owner Ness Wadia told Cricbuzz on Tuesday.

Wadia also said that Flower will stay on as the head coach of Caribbean Premier League team St. Lucia Kings.

Bayliss, who guided England and Australia to World Cup wins and Kolkata Knight Riders to two Indian Premier League (IPL) titles, took over as the coach of SRH after the 2019 World Cup.

"He has moved on and we'll announce the new coach soon," an SRH official told Cricbuzz.

Lucknow franchise has made contact with New Zealand's Daniel Vettori and former India coach Gary Kirsten. One of them could pair up with KL Rahul, who had left Punjab Kings.