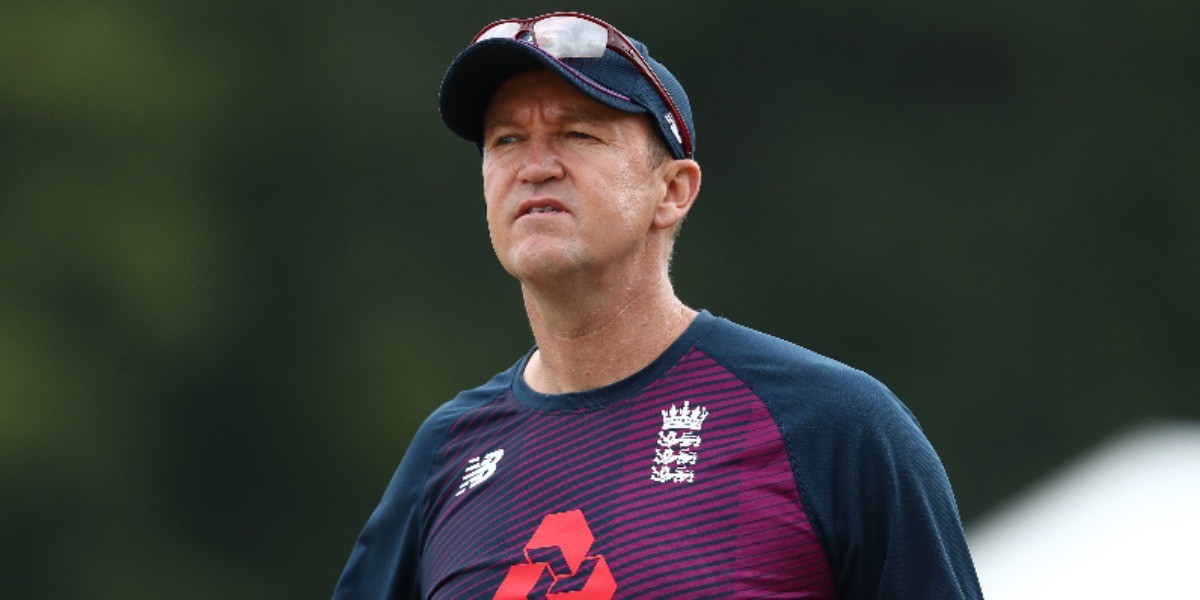 Former Punjab Kings head coach Andy Flower is the favorite to be appointed head coach of the Indian Premier League's (IPL) Lucknow franchise, according to a report by Cricbuzz. Former New Zealand captain Daniel Vettori has also been shortlisted for the job alongside Flower.

The IPL's new franchise had also contacted former India coach Gary Kirsten and Trevor Bayliss, who had left his role as Sunrisers Hyderabad's head coach at the same time Flower had left PBKS.

Flower's candidature for the role is strong due to his experience of working with KL Rahul, who chose to go into the auction after spending three years at Punjab. Lucknow is yet to make any announcements regarding its appointments as the BCCI is yet to clarify its stance on the ongoing CVC issue. Despite winning the bidding process, the Sanjiv Goenka-owned firm encountered trouble due to its investments in a betting company in the UK.

The IPL's Governing Council is awaiting a recommendation from the special committee appointed to look into the CVC matter.