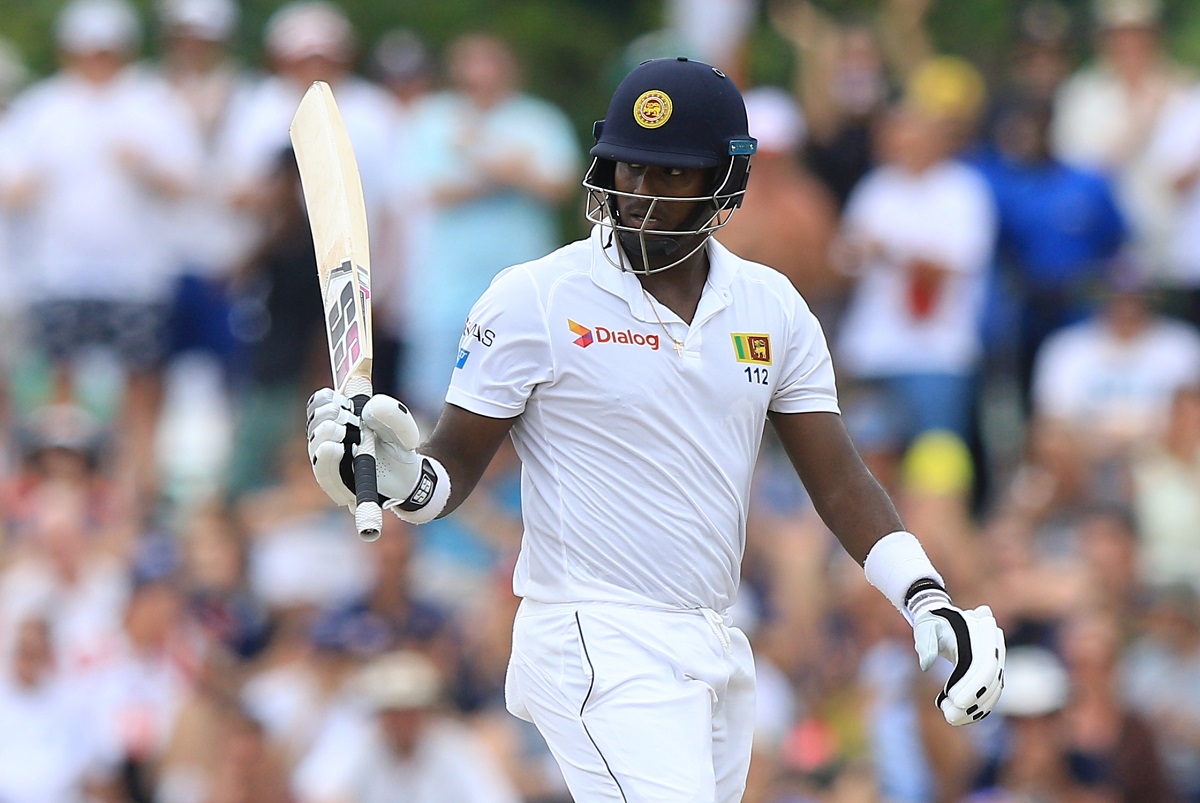 Former Sri Lanka captain Angelo Mathews has recovered from injury and was named in a 22-player squad to face England in two Tests in Galle.

But the injured pair of batsman Dhananjaya de Silva and pace bowler Kasun Rajitha will miss the series starting on Thursday after being part of the 2-0 Test series defeat in South Africa this month.

Mathews, 33, did not make the South Africa trip because of a hamstring injury but is expected to line up against England in matches that count towards the inaugural world Test championship.

The Dimuth Karunaratne-led team will resume a series that was halted in March after England flew home because of coronavirus fears.

Both matches will be played in Galle behind closed doors.