'Anil sir' asked me to be calm and back my skills: Bishnoi 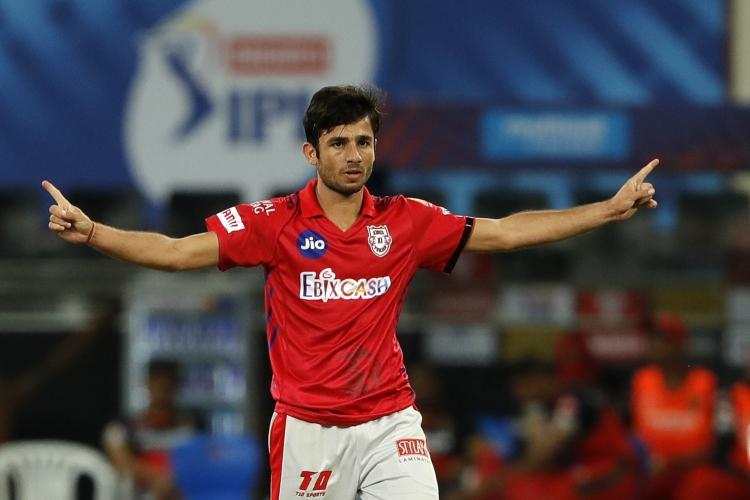 'Anil sir' asked me to be calm and back my skills: Bishnoi

Kings XI Punjab's young spinner Ravi Bishnoi says head coach Anil Kumble has advised him to always stay calm and back his skills as a bowler.

"Anil sir has always asked me to back strength in my bowling and skill. He asked me not to try too many things and try to be cool and calm in the middle," Bishnoi said at the post-match press conference.

The India U-19 World Cup player returned impressive figures of 3-32 in his four overs against a side that boasts of the likes of Virat Kohli and AB de Villiers.

When asked, he sounded confident about bowling against the top players.

"Since we had a long camp before the IPL, I was preparing myself mentally as skill level is the same for everyone here. So being mentally strong and brave was my main focus.

"I told myself not to bowl lose deliveries which would allow them to attack me," said the leg-spinner.

"We prepared well in our camp before the tournament here. We were focusing on mental strength and not bowling lose balls," he added.

Opening the innings, Rahul punished the RCB bowlers into submission to help KXIP to a daunting 206 for three before the bowling attack put up a disciplined effort to bundle Virat Kohli's side for 109 with three overs to spare.

Speaking about the game, Bishnoi said, "We were targeting to bundle them as early as we can. We stepped on the filed as we have to defend 180 runs," Bishnoi said.

Regarding his skipper, Bishnoi was full of praise.

"He is a class batsman with strong batting technicality. Everybody wants to see his shots again and again."

Kohli dropped two catches off the blade of Rahul, which proved costly, and his teammate Yuzvendra Chahal said spotting the ball even during practice was a bit difficult

On the current scenario, Chahal said, "It is just the second match and in the first match, we won because of the death bowling. So, it is too early. We bowled well but KL batted so well." 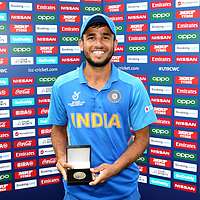