Another chance for India, Australia to address their shortcomings 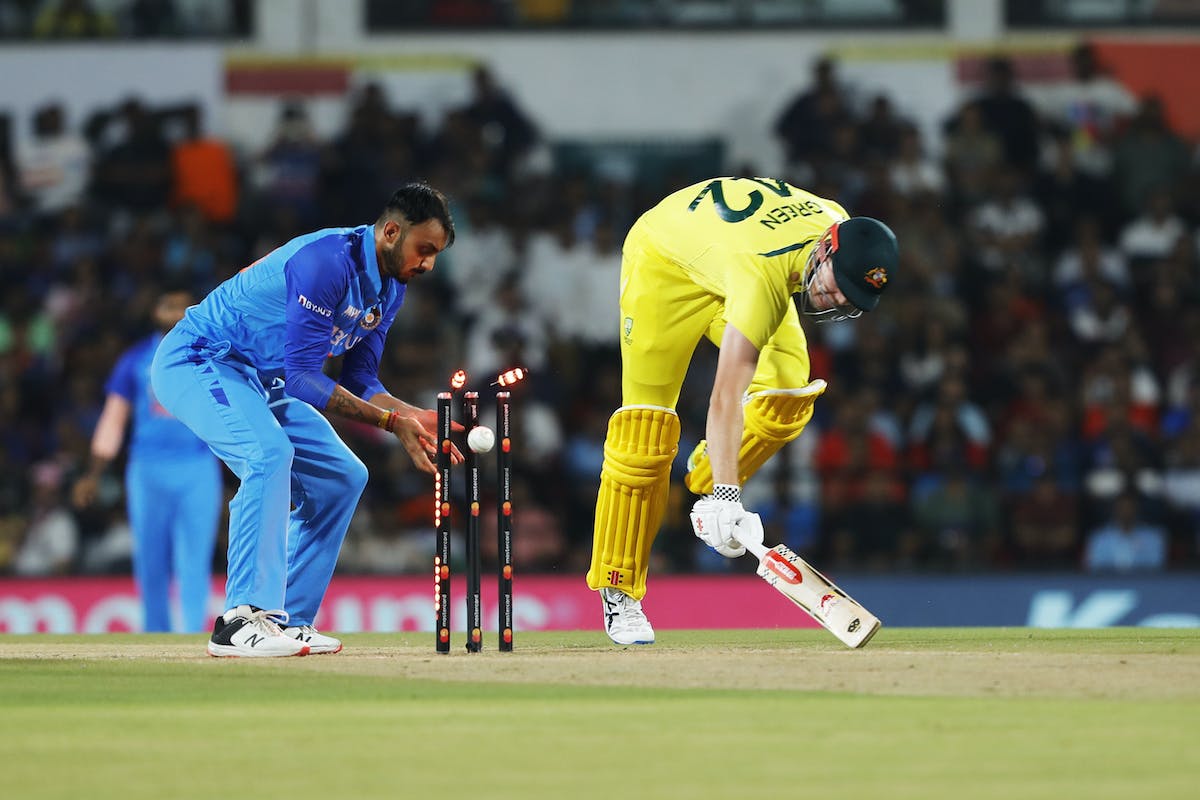 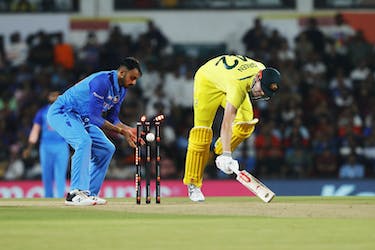 Another chance for India, Australia to address their shortcomings

India levelled the series at the back of a six-wicket win in the second T20 International against Australia (T20I) in Nagpur. But the win has only masked their shortcomings for just a little while longer.

They still have issues in terms of their death bowling, their batters’ fatalities against spin continues and of course, the everlasting question of Dinesh Karthik or Rishabh Pant still goes unanswered.

To put things in a nutshell, the Nagpur T20I has not answered any questions. “These [shortened] games are challenging ones because you don't know what to do. You just have to go out and express yourself. Hopefully, we can put up a good show,” Rohit Sharma had said after winning the toss in Nagpur.

It was a crucial game in the context of the series and it now gives India a chance to win it in Hyderabad on Sunday (September 25), which would be a huge morale booster.

There were a few positives though. Skipper Rohit showed that he is not going to stop his attacking stroke play at the top – the way he has played in the 8-9 months – and it paid off as his unbeaten 20-ball 46 took India over the line in a 91-run chase. Since the end of IPL 2021, he has struck at close to 150 in T20Is off his first 20 deliveries, which is great news for India, given that KL Rahul and even Virat Kohli have struggled in this period.

Coming back to their bowlers, Jasprit Bumrah gave India what they’ve been missing – pinpoint yorkers. The first one got the wicket of Aaron Finch and then a similar delivery floored Steven Smith. Rohit revealed after the match that the team management will not read too much into his performance. 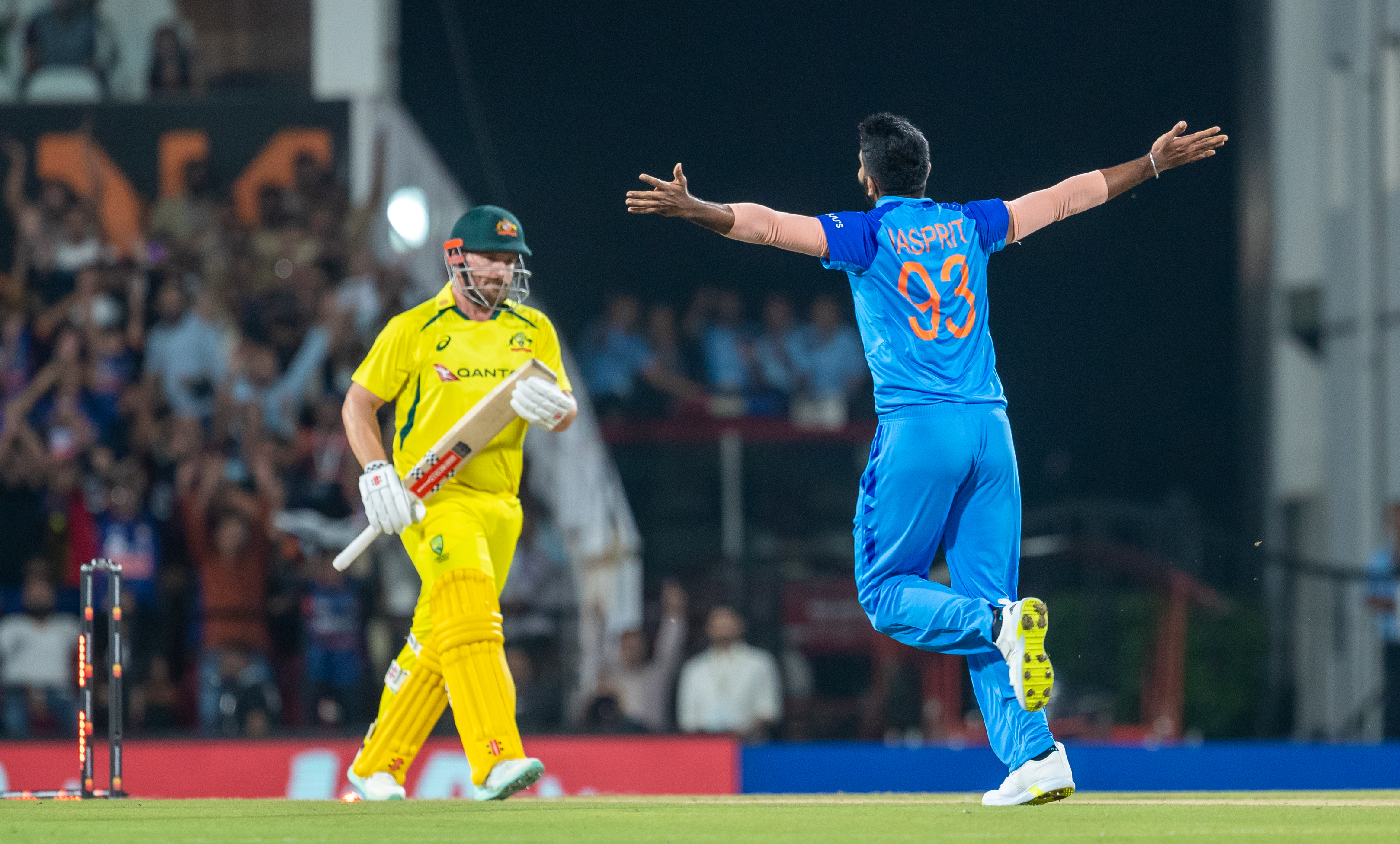 “It was good to see Bumrah on the park. Slowly and steadily he is coming back into his rhythm. As a team we are not going to analyse it too much,” the India skipper had said.

Axar Patel has stood out with the ball in both matches so far. He has managed to alter his lengths beautifully and varied his pace to perfection in both the matches so far.

In a chase of over 10 an over, Axar conceded at a little over four and picked up three wickets in the first game. And in an eight-over game in Nagpur, he went for just 13 from his two overs and also removed Glenn Maxwell and Tim David off consecutive deliveries. Safe to say, India have found an able replacement for Ravindra Jadeja, but his batting is yet to be tested. 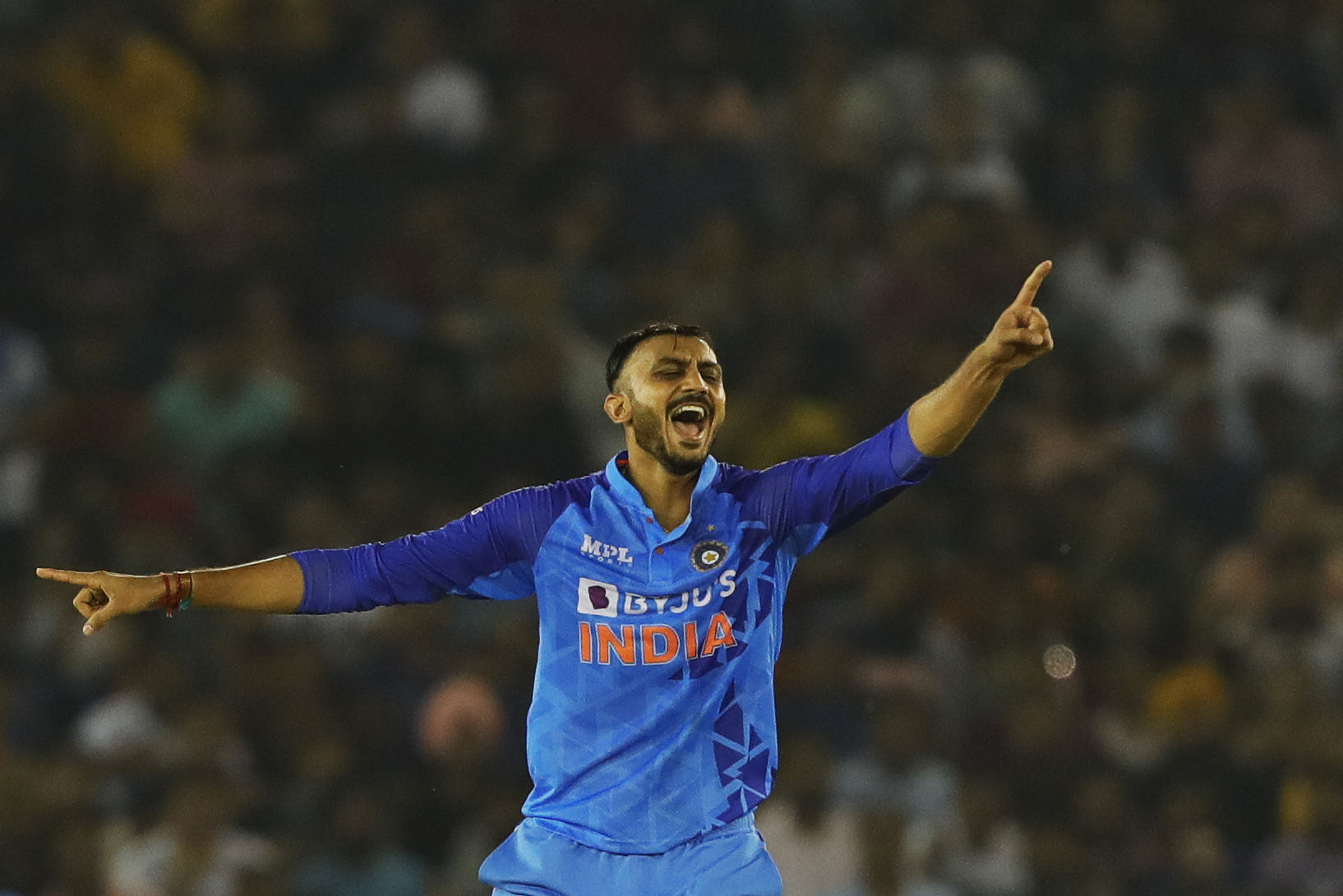 The problems with Harshal Patel and Bhuvneshwar Kumar, who was dropped in the second game to field in an extra batter, remain the same. Bowling the 19th over has turned out to be Bhuvneshwar’s Achilles heel but with Bumrah in the mix, he should be able to take up the responsibility from here on.

Both Bhuvi and Harshal in the last three overs have gone over 11 an over, sharing 13 wickets between them. Arshdeep Singh, not part of the squad, on the other hand has nine wickets at an economy rate of seven in these overs. It could very well be a case of two of Arshdeep, Bhuvi and Harshal making the XI at the T20 World Cup.

Having picked up just five wickets at 36.2, striking once every 24 deliveries, in his last six matches, questions have also been asked of Yuzvendra Chahal’s performance. With Ravichandran Ashwin waiting on the bench, would it make sense for him to walk into the XI at Hyderabad? Would it be a wise option to take a gamble and get him in especially for Matthew Wade, who has been a thorn in India’s flesh in the series?

As far as Australia are concerned, their batting has clicked in both games, but they would certainly want Tim David and Glenn Maxwell, who have scored just 21 runs between them so far, to fire. The good news, however, is that skipper Aaron Finch seems to be striking the ball well and Adam Zampa is someone who Australia can bank on in the middle-overs to fetch them big wickets.

His three wickets in Nagpur gave Australia a glimmer of hope but India continued to keep up with the asking rate despite losing wickets regularly. Wade has been phenomenal with the bat at the death as well, having already scored 88 runs in the series without being dismissed at a strike-rate of 214.63. 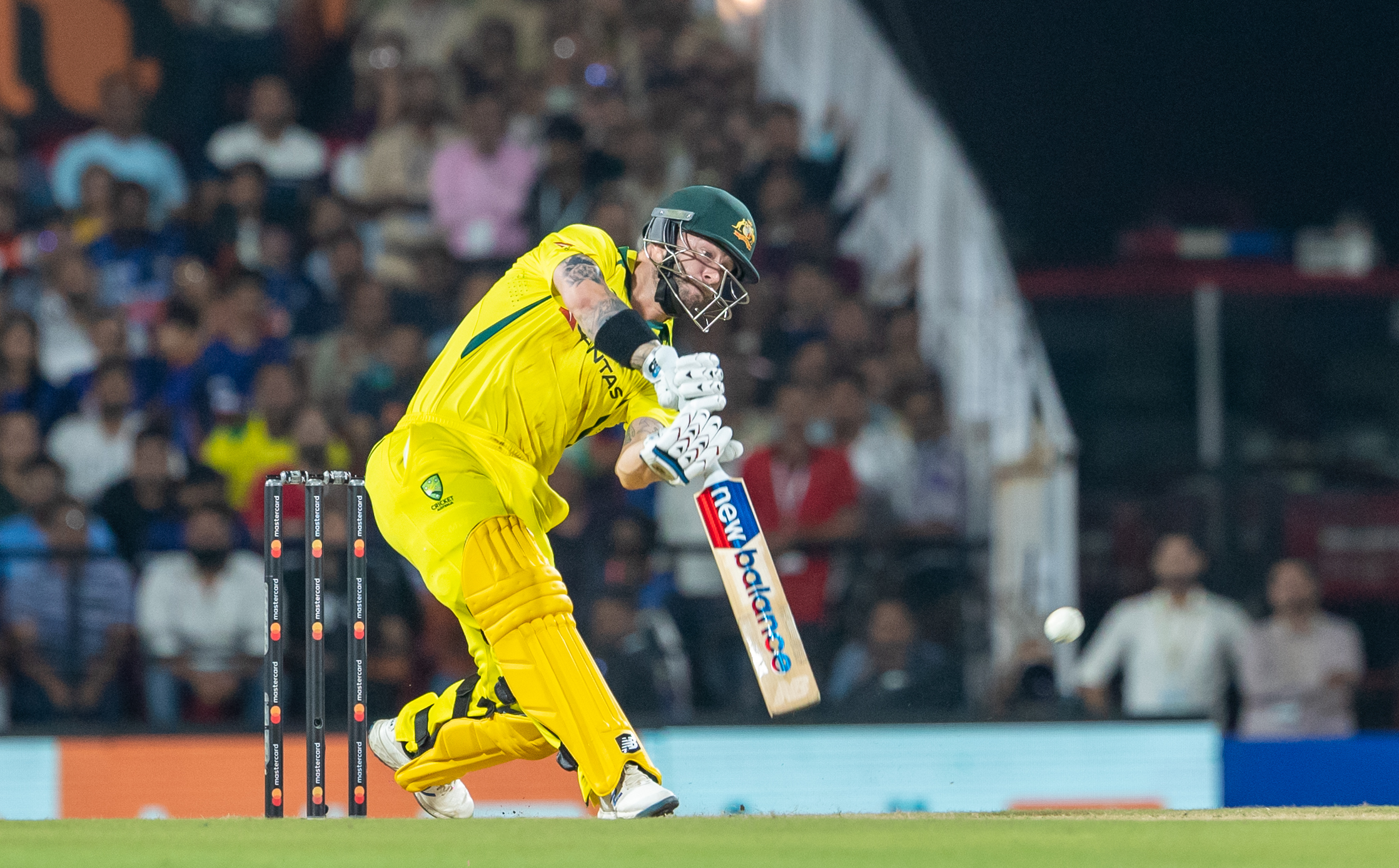 Also, if Nathan Ellis, who picked up 3 for 30 in the first game, is fit, he should ideally just walk back into the XI and it could be at the cost of either Sean Abbott or Daniel Sams missing out. Australia may also consider giving Kane Richardson some game time and hand either Josh Hazlewood or Pat Cummins a rest.

Showers are expected in Hyderabad today (September 24) but the forecast suggests that it may stay away on Sunday, but do not be surprised if there is a delay once again.