Any leg-spinner needs a captain who would back them to the hilt: Mishra 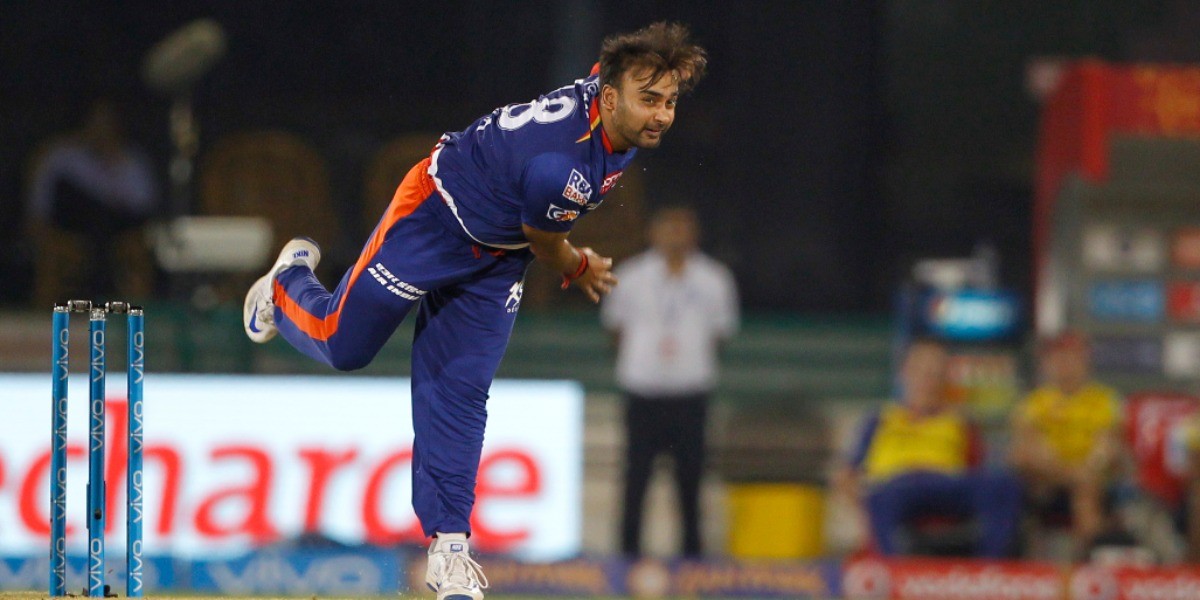 Any leg-spinner needs a captain who would back them to the hilt: Mishra

Wrist spin is a difficult craft that not only requires hours of honing the skill sets but also a leader who backs its practitioner in difficult moments of the game, feels one of Indian Premier League's (IPL) most successful leg-spinners, Amit Mishra. While Indian cricket had moved from finger spin to wrist spin and now back to finger spin again in a span of four years, Mishra believes good captaincy is paramount in the evolution of leg-spinners.

"Any leg-spinner needs a good captain because when the bowler is under attack, you need that sort of a skipper, who would back you to the hilt and give you that requisite confidence even when you have gone for a few runs," Mishra told PTI in an exclusive interview.

"... A captain who basically understands the psyche of a leg-spinner," added Mishra, who will be back in action for Delhi Capitals this IPL season.

Mishra has played 68 games across formats for India and barring Yuzvendra Chahal, Kuldeep Yadav and Rahul Chahar, there aren't many quality leg-break bowlers on the horizon. Rahul Tewata is more of a batting all-rounder. "In the past 5-6 years, we have had some good leg-spinners but we will get more quality as we get more such bowlers, who have learnt the craft, and share the knowledge of their art with the next generation.

"The passing of knowledge is very important more so for leg-spin which is an art form," said Mishra, who is the second-highest wicket-taker with 160 scalps from 150 IPL games, just behind Lasith Malinga's 170 wickets.

"I am not for once saying that we don't have good leg-spinners, we have quite a few but yes what a lot of them need is guidance. Once that guidance is available, you will see a large number of them."

What are the qualities that make for a good wrist spinner? "You should know how to bowl according to situations and which particular variation suits which situation. Also, a wrist spinner, apart from being a good wicket-taking option, should also strive to be someone who can also play the restrictive role, if need be."

The batsmen have evolved with a variety of strokes and therefore, it has become increasingly more challenging for bowlers, especially in the T20 format. "T20 is a game where you can't afford to relax, especially in IPL, because batsmen are always looking to attack you. If you look over the years, how many variations that have come in T20 strokeplay and the bowler also needs to evolve."

He last played for India in 2017, and ironically, in his last ODI series he was Man of the Series with 15 wickets against New Zealand in 2016 and after two more white-ball games (in T20 format), he was dropped for good.

Was he also a victim of the perception that he was always considered slower through the air? "I can't stop people from drawing their own conclusions but a proof of my abilities is the fact that I am playing the world's toughest T20 league for the past 13 seasons, which is an achievement in itself.

"I am still second in the list of all-time T20 wicket-takers in IPL. Isse zyada kya performance karega insaan? What else can one do?) I am a top performer in an elite league, where competition is fierce.

"My job is to perform and I have been doing that for ages now, so what people think about me hardly makes a difference. No point being negative or bitter as it would hardly serve any purpose. I play because I still love this game. Next year, I will again play domestic cricket if my body permits."

He first played the IPL when Virender Sehwag was the captain of Delhi Daredevils and in 2008, Rishabh Pant was a chubby kid hitting the balls blissfully in his hometown of Rourkee.

Come 2021 and Pant, a schoolboy then, will be leading him in his 14th IPL season. "I had a good relation with Virender Sehwag and similarly I share a great bond with Rishabh Pant. I am very happy that he is the captain. He has changed himself in every aspect with regards to his game, fitness and inherent nature and that shows, he has changed his game completely in 4-5 months."

Having recovered from a hand injury that he suffered in last IPL, Mishra is now looking forward to a great season with the Delhi Capitals. "Last season I missed out on playing the finals, something that I had waited for years. It felt good that all the teammates sent a lot of messages that they missed me. This year, I am raring to go and give my best," he concluded.