Approaching everything on a positive note has helped me : Hardik Pandya 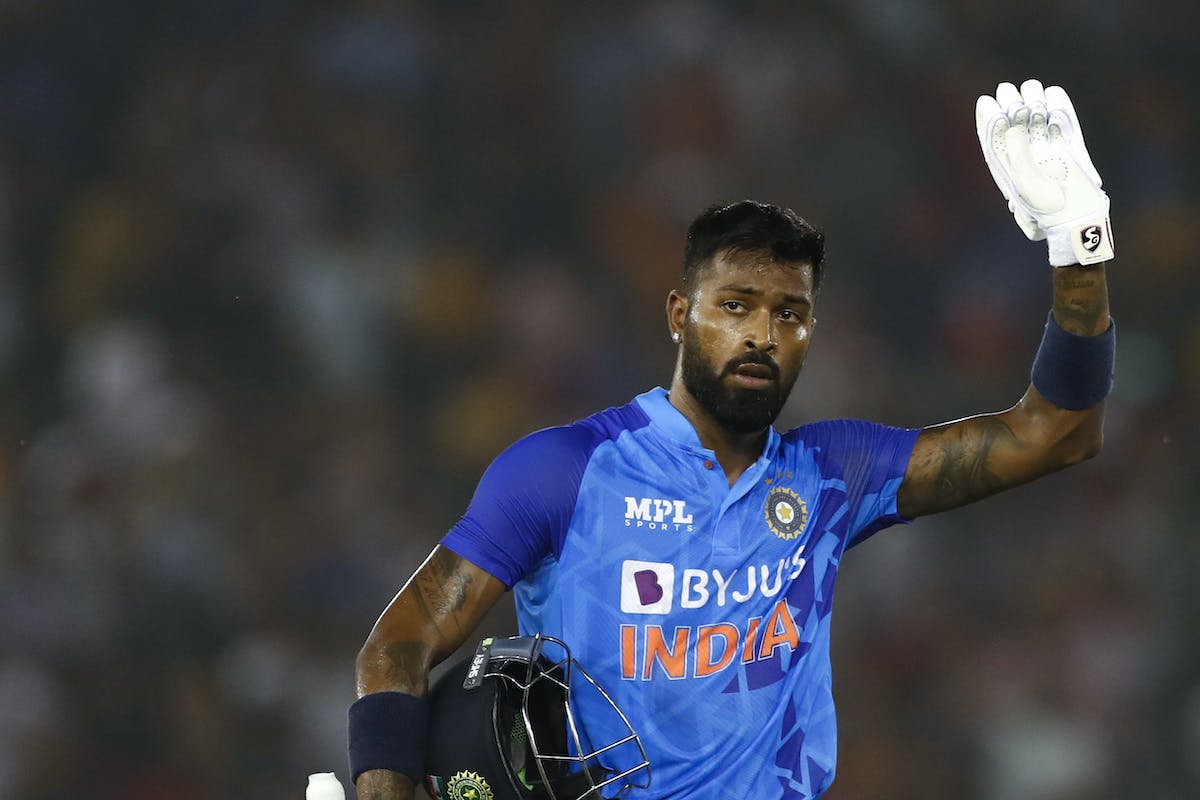 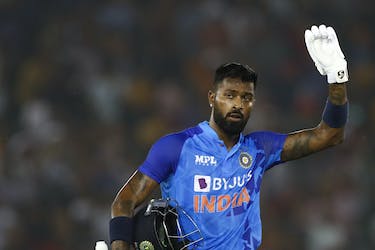 Approaching everything on a positive note has helped me : Hardik Pandya

Hardik Pandya spent more times on the rehab table than on the field in the last three years but in 2022, he has returned to his best, making splashes everywhere. After leading Gujarat Titans to title on their maiden appearances, Hardik has bowled without any visible signs of discomfort and batted with a free-spirited approach.

The happiness that he is deriving from the sport is pretty evident from everything he does and he attributed the same to a positive approach to all things in life and support of his family members who "let him be" as he battled recurring injuries.

"It has to do a lot with helping myself to go back to the basics and approaching everything on a positive note. Because of that I have got peace in my life looking at the brighter side always,” Pandya was quoted as saying by PTI.

"I know I will have good days and bad days but the positivity comes from the hard work that I put in, which then gives me the self-belief and confidence to give it everything. And with the support of my family to always have my back, I feel a sense of complete focus and positivity around me.”

Pandya has had a very successful year since his return to full fitness. He captained the Gujarat Titans to victory in their first season in the IPL and has since been India's second highest run-scorer in T20 Internationals besides producing match winning spells. The allrounder said that he has had a lot of time to focus on himself and reflect on parts of his journey that he had previously forgotten.

"This time the difference was that my family played a big role in terms of letting me be myself. More than anything, letting me have my own time to realize what exactly I want for myself. The credit goes to Natasha, Agastya, Krunal - everyone kind of allowed me to maintain my routine and made sure [to realize] that you know what, Hardik right now should focus on himself and he should keep himself as a priority.

"And because of that, I was able to understand a lot of things which I had kind of forgotten over the years while playing because there are certain things you don't write down, it just happens," he added.