On this day in 1997, the Sri Lankan middle-order batsman became the first to score unbeaten tons in both innings of a Test

Not too long ago, Aravinda de Silva played a huge part in helping Sri Lanka achieve glory in the 1996 World Cup and a little over a year later, he was at it once again, achieving new heights in the Test arena. However, before the home series against Pakistan in 1997, he had not scored a fifty in his 15 previous innings and could not find his feet in Tests, despite having a tremendous World Cup in which he aggregated 448 runs at 89.60, which included a match-winning hundred in the final against Australia.

As one of the senior members of the side, the thought of dropping de Silva never seemed to be on the cards. It was just a matter of time before he would score big. It happened in the first of the two-match Test series against Pakistan at Colombo (RPS) where he scored a majestic 168 to bounce back into form. De Silva had all the shots in the book. He could turn defence into attack in a matter of minutes, which signifies the changes Sri Lanka had made in their limited-overs cricket in order to become world champions.

We have seen it quite often in the recent past where a batsman who has done well in Tests has struggled in the format once he found his feet in the limited-overs, like KL Rahul or even Jonny Bairstow. The emergence of T20s too has not helped their cause. However, de Silva showed his class in Tests and ODIs and adapted to both formats extremely well, which was a challenge for many in that era.

After scoring a century in the first Test of the series, de Silva went one better – he notched up twin hundreds in the next Test at SSC. While two other Sri Lankans – Duleep Mendis and Asanka Gurusinha have achieved this feat – what made de Silva’s hundreds unique was that he remained unbeaten in both the innings, which was the first such instance.

After a mundane draw in the first Test, it was Sri Lanka who once again won the toss and elected to bat. While their batting line-up remained the same, they tweaked the bowling department a bit with Kumar Dharmasena, Muttiah Muralitharan and Nuwan Zoysa making way for Ruwan Kalpage, Sajeewa de Silva and Jayantha Silva. Pakistan on the other hand, went into the game unchanged. However, Pakistan went into the series without their regular pace attack of Wasim Akram and Waqar Younis, which presented an opportunity for Mohammed Zahid and Shahid Nazir to shine, who had a combined experience of five Tests between them before the start of the series.

After making a bright start, Sri Lanka collapsed from 124 for 1 to 144 for 5, giving Pakistan the edge. It was de Silva’s responsibility to take Sri Lanka to safer waters, considering there was very little batting to come. He started going for his shots and got some support from the lower-order, who did not score many, but hung around with him to take Sri Lanka to a decent 331.

His 60-run stand with Romesh Kaluwitharana and then a late 76 put on with Chaminda Vaas proved to be crucial. De Silva had smashed 19 fours to reach an unbeaten 138 – his 10th in Tests - with an impressive strike rate of 66.34. In reply, Pakistan managed 292, thanks to a fighting 98 from Moin Khan and starts from Ramiz Raja (36), Inzamam-ul-Haq (43) and Asif Mujtaba (49). Picking another left-arm pacer Sajeewa de Silva proved to be an excellent decision as he grabbed his career-best figures of 5 for 85. Vaas chipped in with four.

Moin suffered an injury and as a result, Saleem Elahi kept wickets in the second innings as Sri Lanka cruised to a 157-run. To further add to the visitors’ woes their two fast bowlers Nazir and Zahid too were injured and could not bowl in the second innings. As a result, it was Salim Malik and Ijaz Ahmed who opened the bowling for Pakistan, which meant that the spin duo of Saqlain Mushtaq and Mushtaq Ahmed bowled 75.5 overs out of the 95.5 overs in the second innings. Sri Lanka pounced on the below-par bowling attack and declared at 386 for 4, leaving Pakistan a target of 426 from a minimum of 105 overs.

It was on Day Four of the Test that de Silva reached his century and remained unbeaten on 103. Sri Lanka captain, Arjuna Ranatunga had been severely criticized for the decision to delay the declaration to ensure de Silva’s record. Many felt that he should have declared at tea in order to have ample time to bowl Pakistan out.

Led by a valiant 155 from Ijaz Ahmed, Pakistan were able to save the match. This series or match may not be remembered for the quality of cricket, but for the efforts of de Silva.

Little over three months after this match, de Silva once again struck twin centuries against India at the same venue – making him the first from his country to score two tons in a Test twice.

De Silva was hired as Sri Lanka’s chairman of selectors on two occasions – once prior to the 2011 World Cup and also before the 2016 World T20. 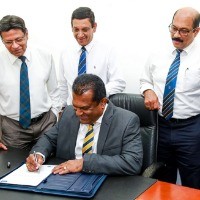 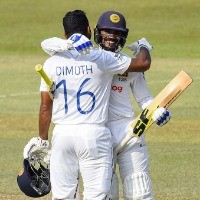 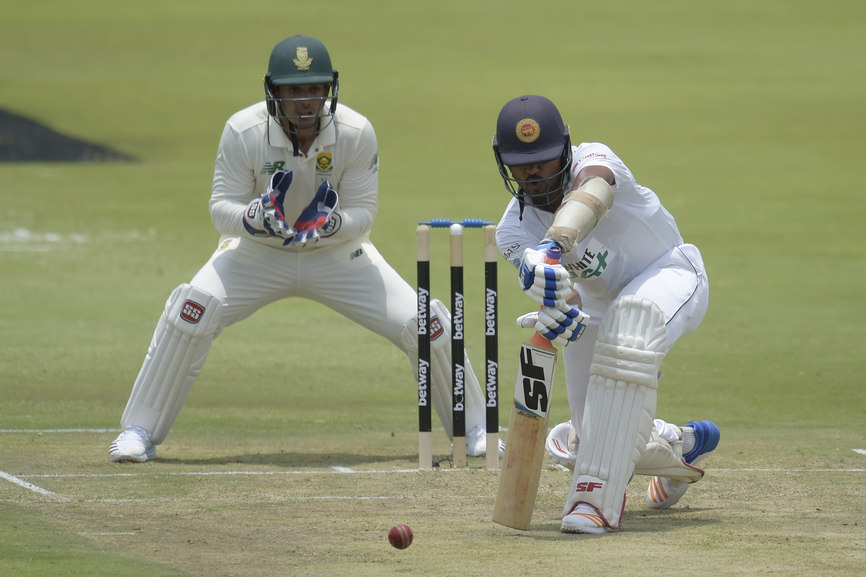 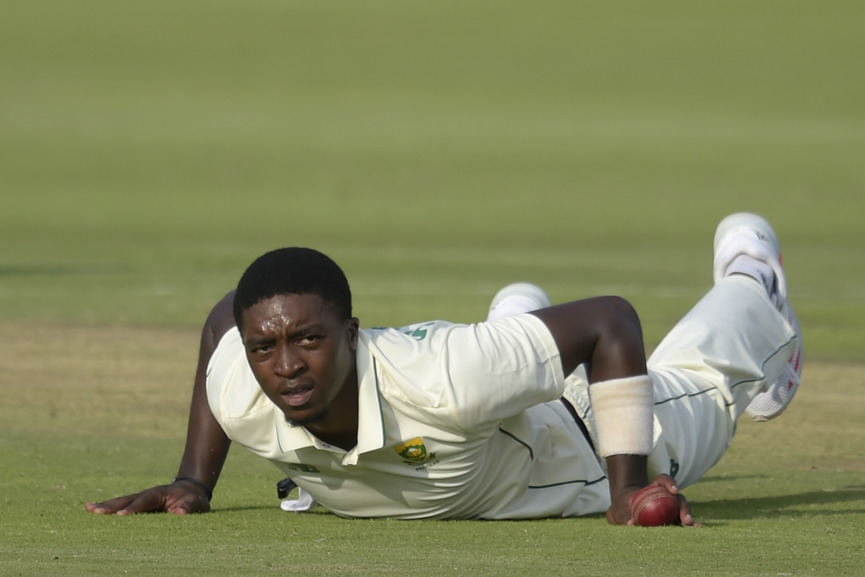