Arjun Tendulkar to play for Goa in 2022-23 domestic season 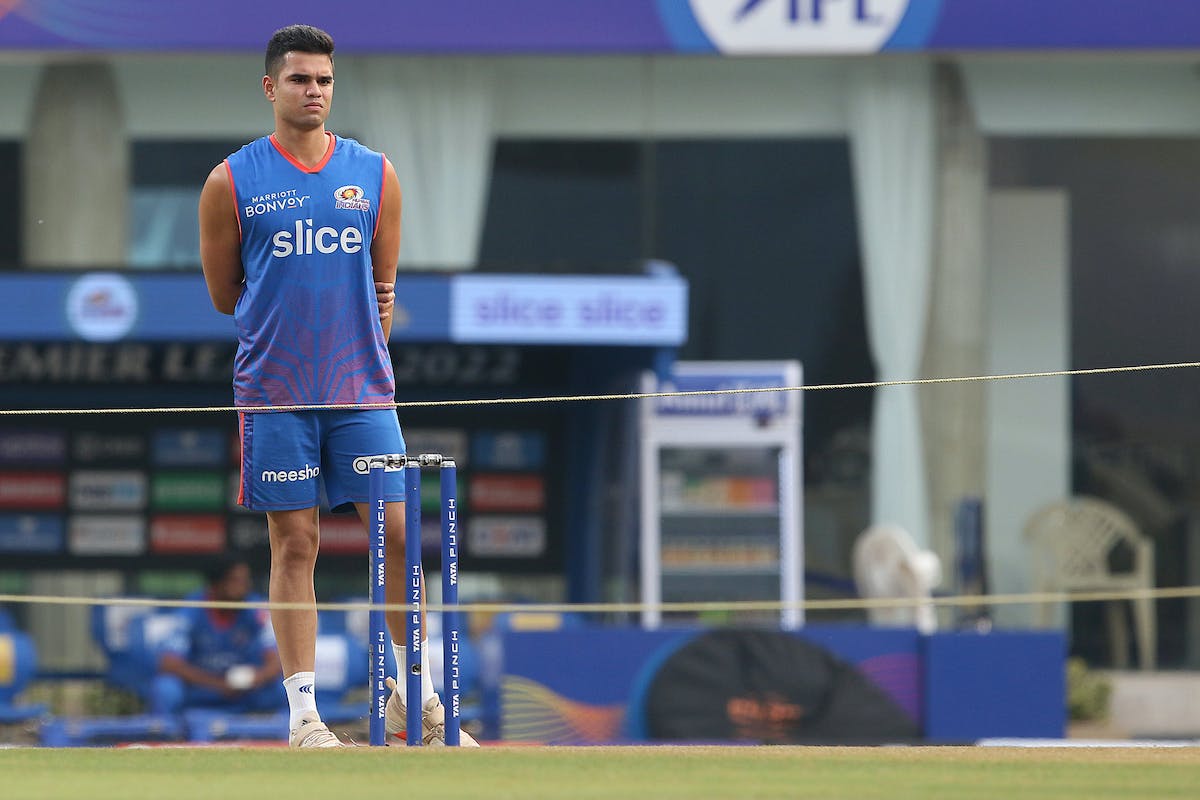 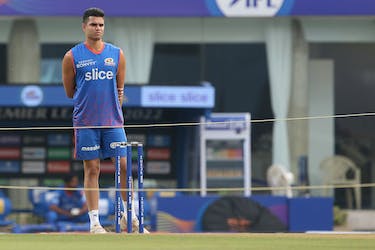 Arjun Tendulkar to play for Goa in 2022-23 domestic season

Tendulkar, 22, was unable to play in the Ranji Trophy 2022 for Mumbai despite making it to the squad for the group stages

He was selected in Mumbai's squad for the 2021-22 Ranji Trophy group stages, but was unable to make it to the playing XI. He did not make the cut for the knock-stages where Mumbai reached the final. According to PTI, Arjun has already applied for No Objection Certificate from the MCA.

"Getting maximum game time on the ground is important for Arjun at this juncture of his career. We believe that the shift will improve the probability of Arjun featuring in more competitive matches. He is embarking on a new phase of his cricketing career," SRT Sports Management said in a statement.

"We are in need of a left-arm pacer and Arjun has showed interest. We generally recruit professionals and if he suits our team's requirements he will be picked. It is up to our selectors," GCA president Suraj Lotilkar told Cricbuzz.

"We picked him for the Ranji Trophy last year but he could not make the XI. He is an extremely talented boy and all he needs is some match time so that he can prove his abilities. I hope this switch will serve that purpose," Ankola told Cricbuzz.

Arjun has been a part of Mumbai Indians as a net bowler and had played unofficial Tests for India's U-19 team against Sri Lanka in 2019.