As a batter, you have to be selfish to be more consistent: Smriti Mandhana 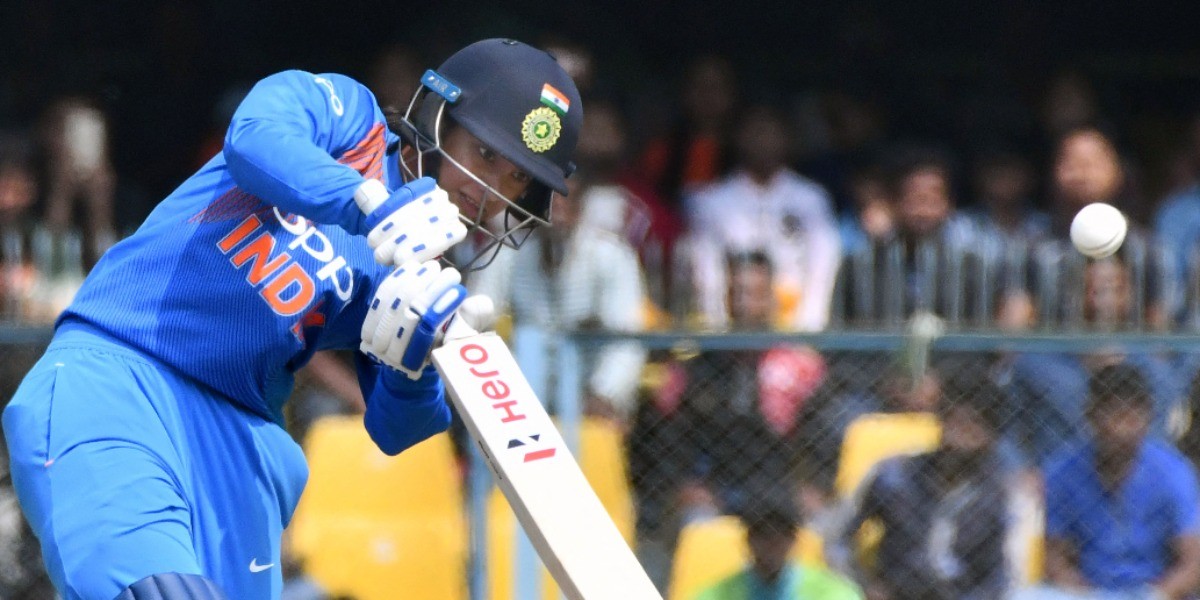 As a batter, you have to be selfish to be more consistent: Smriti Mandhana

Smriti Mandhana has established herself as one of the leading batters in women's cricket but the elegant southpaw wants to add more consistency to her batting going into the ODI World Cup next year.

The 25-year-old did not have the best of times in the home series against South Africa, which marked the Indian team's return to international cricket in COVID times, before she found her rhythm on away tours of England and Australia.

Mandhana, who plays all formats and is considered a future leader of the Indian women's team, feels it is imperative for a batter to remain selfish for achieving consistency. "Post Covid, it was hard to get the rhythm back as I was playing international cricket after one and a half years," Mandhana told PTI after being named a Hyundai ambassador here, alongside Shafali Verma, Jemimah Rodrigues and Taniya Bhatia.

"It took a while to get into the groove but the last two series have been decent but surely there is scope for improvement. I am really happy with the way I have been timing the ball. I am sure the team has also learnt a lot in the last year which will help us go forward."

Mandhana is back from a fruitful stint in the Women's Big Bash League where she hit a sublime hundred. During the tour of Australia, she also struck a high-quality hundred in the pink ball Test, besides scoring two fifties in the limited-overs leg.

With a lot of cricket under her belt over the last nine months, the stylish opener finds herself in a good frame of mind ahead of the ODI World Cup in New Zealand in March-April. "Post COVID, I had to work hard on getting my rhythm back. It was getting tough playing back-to-back matches but we've played a lot in the last six months and that's a good sign. The body also feels prepared (after plenty of game time).

"As a batter you have to be selfish to be more consistent and that's something I want to work on, closing games on a regular basis especially the tight finishes.

"It is something which we all know that we need to work on as that is going to help us in the World Cup."

India have lost ODI series to South Africa, England and Australia since March but Mandhana feels the team has got the best possible preparation for the World Cup. India will also play New Zealand before the World Cup.

"The last one year has been really important for us and especially playing in England and Australia. We are also playing New Zealand, so playing the top three-four teams in a space of seven-eight months, that is the best preparation for World Cup. We have learnt a lot in the last two series."

Among all the three series, the one in Australia was the most closely fought with India losing 1-2. "The Australia series was a good one though results didn't go our way. Almost all the matches were decided in the last over and those were matches we could have won or lost.

"Though we lost the three series, they served as good preparation for us to go into the World Cup. We were able to score 250 plus in two out of three games. Will take take all the positives from that. I also learnt a lot in Australia," she added.