As a team we're still figuring it out our strengths and weaknesses : Pooran 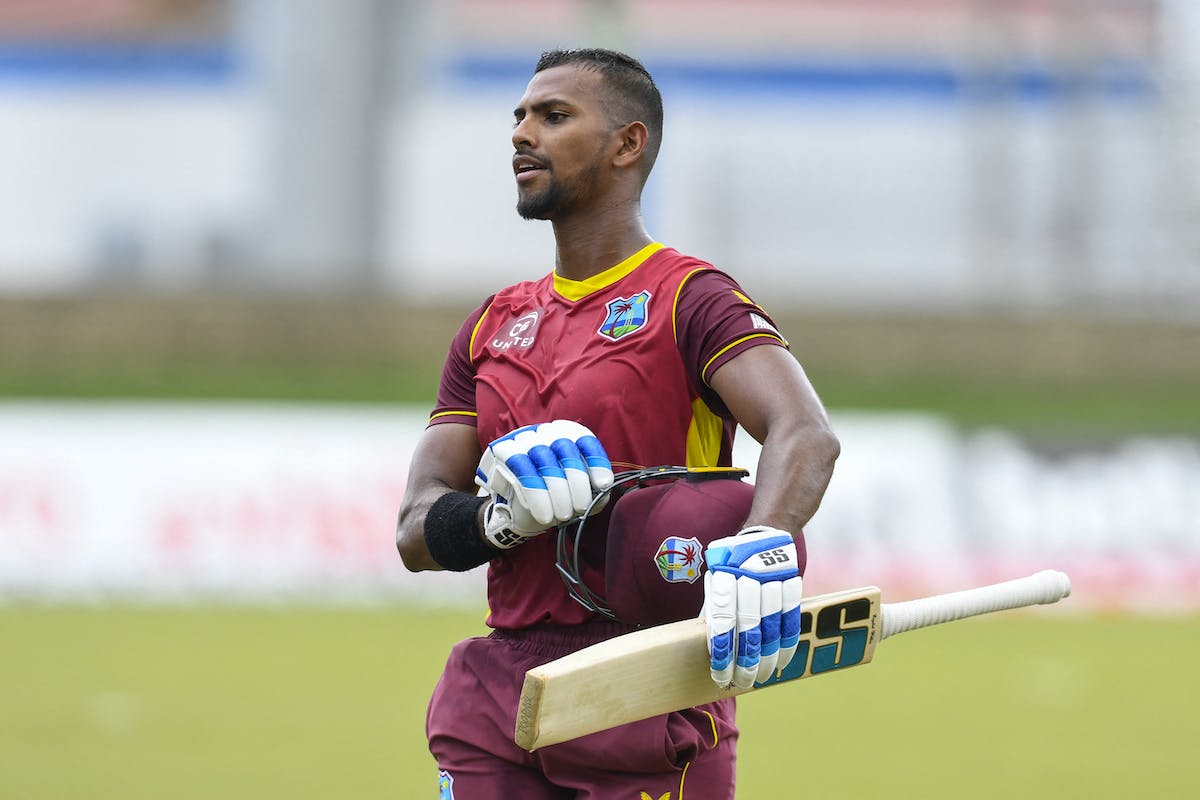 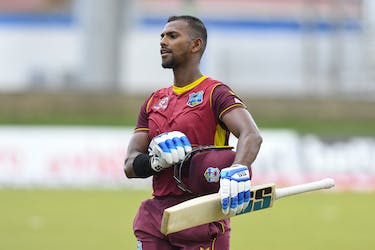 As a team we're still figuring it out our strengths and weaknesses : Pooran

Even though things didn’t go their way, Windies players are confident not to let India walk away with a 3-0 series win

The Windies suffered a disappointing ODI series loss to Bangladesh after sweeping the T20I series but against India, they have so far put up a couple of spirited performances. In the first ODI, they came agonizingly close to win the game and in the second ODI, they had the clutch on the game till Axar Patel came out all guns blazing.

Skipper Nicholas Pooran is happy at the progress shown by his team but isn’t ready to come to a conclusion about the side’s strengths and weaknesses. According to Pooran, they are still figuring it out as a team and will better know about it in the times to come.

"We're just starting to obviously put performances together," Pooran said in the press conference ahead of the third ODI. "I don't want to come to a conclusion and say our batting is our strength or our bowling is our strength. As a team we're still figuring it out. We haven't put a collective effort together yet, obviously the results haven't shown that yet, but the more games we play as a unit, we're going to figure it out and we're close to crossing the line and actually figuring it out what is our strength as a team.

"I don't want to be saying that our batting is our strength or bowling is our strength. I want both facets to be our strength, to be honest. That's how we're going to win cricket games. We're just staying the moment, trying to learn as fast as possible and sticking through these tough times as a team."

The Windies team found a lot of positives in the course of the first two ODIs and even though things didn’t go their way, players are confident not to let India walk away with a 3-0 series win.

"The confidence level is there," Pooran said. "The guys are obviously hurt. Those two losses obviously hurt us a lot but that's another game and that's another experience and another opportunity for us to learn. This game keeps teaching us different things and I'm just happy that we've had that experience. It's difficult to obviously lose, I'm disappointed, but that's where the learning takes place and as a group we understand that and we know that for a fact that it's our time now.

"I keep telling winning and losing is contagious and at the moment in ODI cricket we're losing and we're finding ways to lose games, but in terms of the confidence level all the guys are ready for the challenge again. We're ready to come out there and put our hearts and souls out there and perform together as a team,” the Trinidadian added.