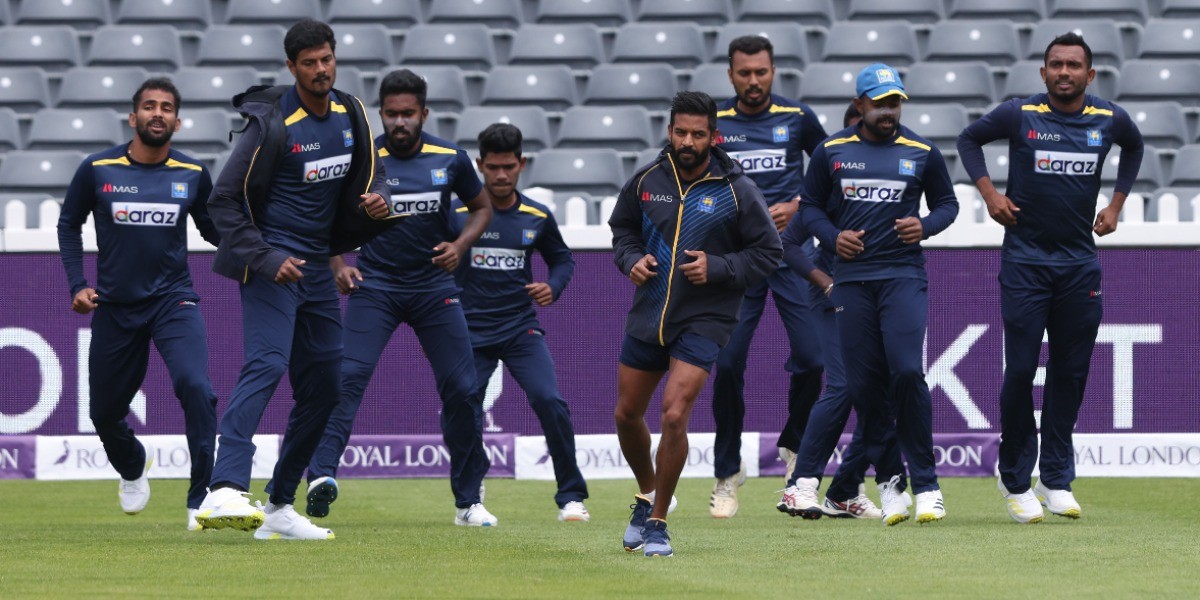 Owing to a fantastic performance in the recently concluded ICC Men's T20 World Cup, in which he emerged as Sri Lanka's highest run-scorer, Charith Asalanka finds a place in the Test squad. And returning to the side is Dushmantha Chameera, who had missed the previous Test series against Bangladesh due to personal commitments.

Notable absentees from the squad are Lahiru Thirimanne, Wanindu Hasaranga, Niroshan Dickwella and Dasun Shanaka. Dickwella is currently serving a ban for breaching the bio-bubble in England in July this year.

There have been several other call-ups to the side with Minod Bhanuka and Chamika Karunaratne also returning. The squad also features three uncapped players: Kamil Mishara, Suminda Lakshan and Chamika Gunasekara.

The spin attack will feature Lakshan Sandakan and Lasith Embuldeniya, who is back after recovering from a thigh injury. The two-Test series begins on 21 November in Galle.

(With inputs from ICC Press Release)