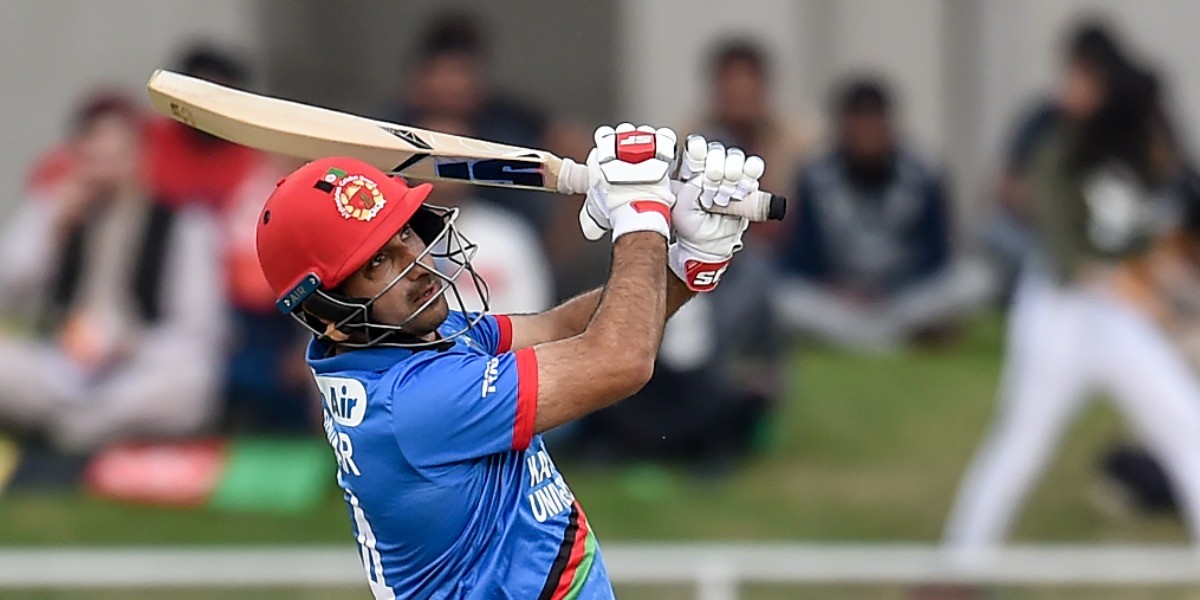 Former Afghanistan skipper Asghar Afghan, in what’s come as a shocking development, has announced his retirement from international cricket mid-way through the ongoing T20 World Cup.

Afghan, who has represented Afghanistan in 194 international matches and made his debut way back in 2009, took to social media to confirm that Afghanistan’s game against Namibia on Sunday will be his final game as an international player.

"Afghanistan’s ex captain Asghar Afghan who holds the highest winning streak as a captain in T20 internationals surpassing Indian legend Ms Dhoni by one extra win, decides to bid farewell with all formats of cricket in Afghanistan’s third match against Namibia," ACB confirmed in a Tweet.

Afghan officially skippered Afghanistan in an international game in 2015, and he leaves behind some legacy. To date, no skipper in T20I history has won as many matches as him (42) and his win percentage in T20Is of 81.73 is also the best for any skipper in the format's history.

The 33-year-old was controversially removed as ODI skipper prior to the 2019 World Cup, which created a huge furore, but was once again reinstated in early 2020, before being sacked as the country's all-format skipper in June this year. Notably, in his last Test as skipper, Afghan scored a match-winning 164 against Zimbabwe, a knock that helped Afghanistan register a famous six-wicket win. 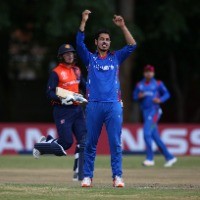 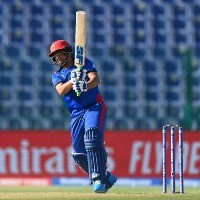 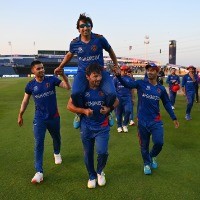 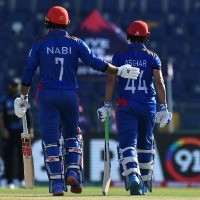 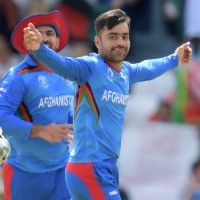 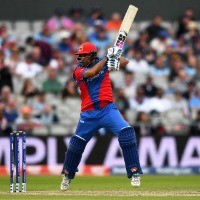 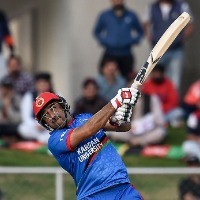