'Ashamed of making such remarks,' Robinson after abusive tweets resurface 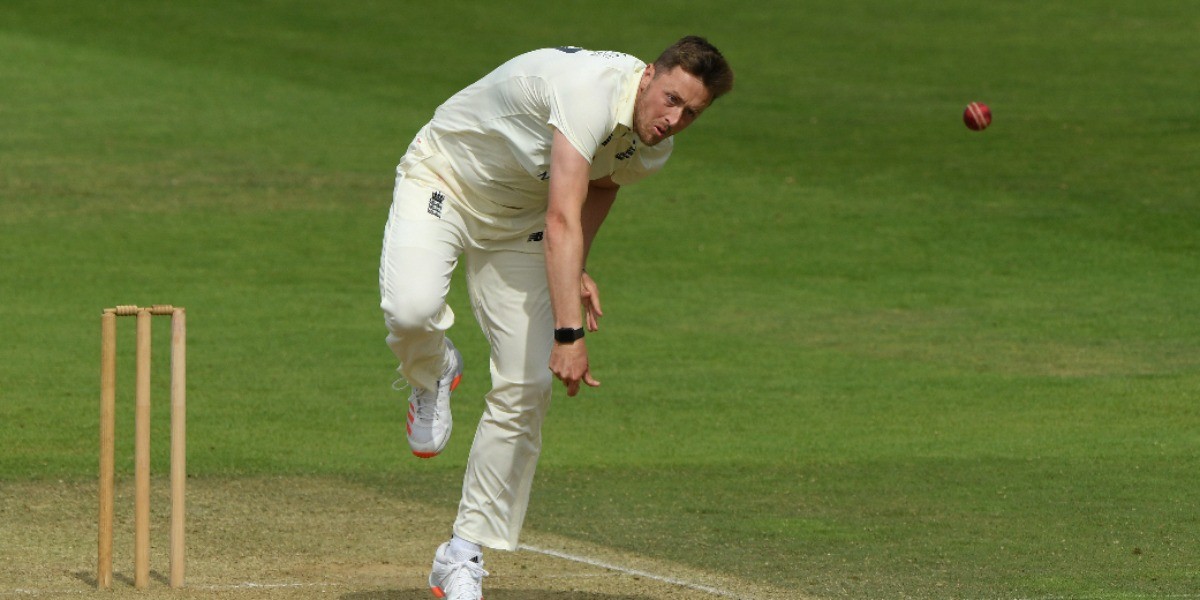 'Ashamed of making such remarks,' Robinson after abusive tweets resurface

Fast bowler Ollie Robinson was the pick of the England bowlers on Day One of the first Test against New Zealand at Lord's, having picked up two wickets on debut. However, his performance with the ball was not the topic of discussion after the end of day's play, but a few tweets from 2012 to 2014 emerged in which he is making some racist and sexist comments.

Robinson was close to tears at stumps and has apologised for the comments he made years ago after the tweets started doing the rounds on social media.

"I deeply regret my actions, and I am ashamed of making such remarks, Robinson said in a statement he read out firstly to broadcasters and then to other media on Wednesday (June 2).

"I was thoughtless and irresponsible, and regardless of my state of mind at the time, my actions were inexcusable."

Robinson said the tweets were sent during a tough period in his life after he'd been fired by English county Yorkshire as a teenager. "I didn't know they were still there," he told a news conference. I just want to apologise to everyone. I regret it hugely."

The old tweets were shared online while he was on the field at the home of cricket, where he took 2-50 and claimed the wickets of New Zealand batsmen Tom Latham and Ross Taylor.

"Today should be about my efforts on the field and the pride of making my test debut for England, but my thoughtless behavior in the past has tarnished this," Robinson said.

"Over the past few years, I have worked hard to turn my life around. I have considerably matured as an adult."

Robinson said he will continue to educate myself, look for advice and work with the support network that is available to me to learn more about getting better in this area.

Tom Harrison, chief executive of the England and Wales Cricket Board, said he did not have the words to express how disappointed I am that an England men's player has chosen to write tweets of this nature. "Any person reading those words, particularly a woman or person of color, would take away an image of cricket and cricketers that is completely unacceptable," Harrison said. We are better than this.

England's players began the day by sharing a so-called moment of unity with their New Zealand counterparts, wearing T-shirts designed to show a collective stance against discrimination of all kinds.

"I don't want something that happened eight years ago diminish the efforts of my teammates and the ECB as they continue to build meaningful action with their comprehensive initiatives and efforts, which I fully endorse and support," Robinson said.

Harrison said a "full investigation" was underway and that rules were in place to deal with conduct of this nature. "The emergence of these comments from Ollie's past reiterates the need for ongoing education and engagement on this issue," Harrison said.