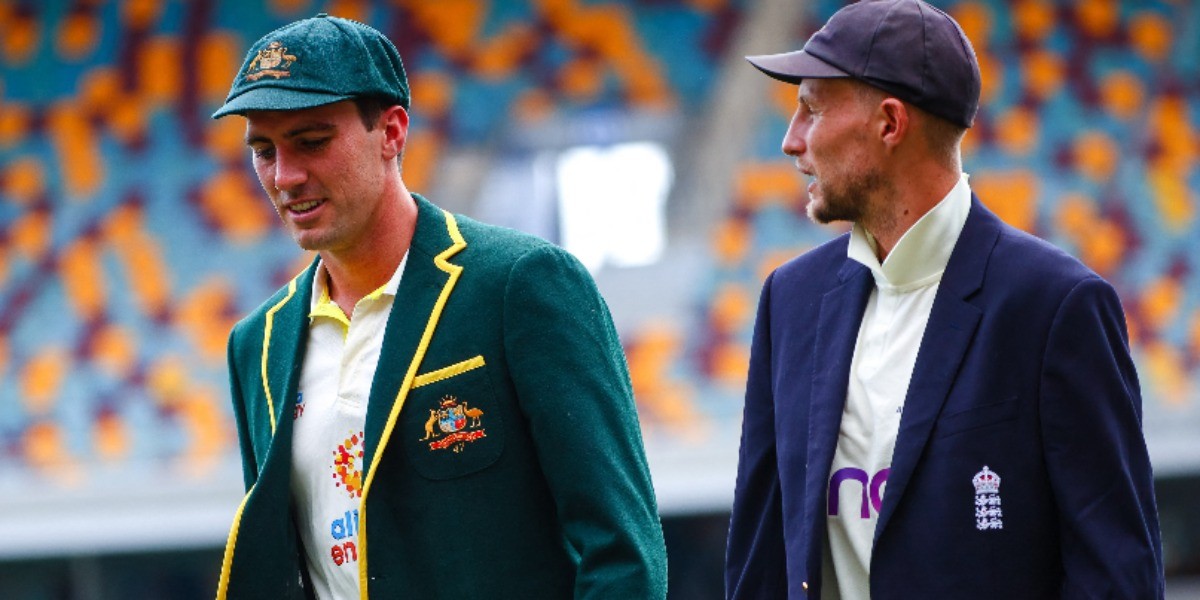 England captain Joe Root is determined to win the Ashes in Australia as it will define his captaincy. He also felt that Pat Cummins' ascendency to Australia's Test captain will add to the historic rivalry.

Root is on his second Ashes tour as the captain with the first one ending in a 0-4 loss, as felt that the upcoming five-match series would be his biggest challenge.

"Absolutely it is, you look at how hard it has been for English captains and English teams over the years," Root said at the Ashes unveiling in Brisbane.

"It's been something that doesn't happen very often. Of course it will define my captaincy - I'm not naive enough to think that it won't - but again, what a great opportunity."

Beside having the likes of Jimmy Anderson, Stuart Broad and Mark Wood in their ranks, England received a boost as star all-rounder Ben Stokes returned to competitive cricket after a break from international cricket for mental health reasons.

"Yeah, it has to be, absolutely it does," Root said when asked if his side was ready to win the big moments. "You look at some of the players, some of the individuals, some of the performances guys have put in ... the senior guys have done it time and time again.

Root also felt that the Ashes is the biggest stage for junior players to step up and show their potential.

"The junior guys have shown glimpses of what they can do and their potential. What better stage to really grab a series and make an announcement on the international stage. I'm an Ashes player and I want to live in the history of this great rivalry. That carrot is there for everyone."