Ashish Nehra coaches with his heart, always thinking about his players: Gary Kirsten 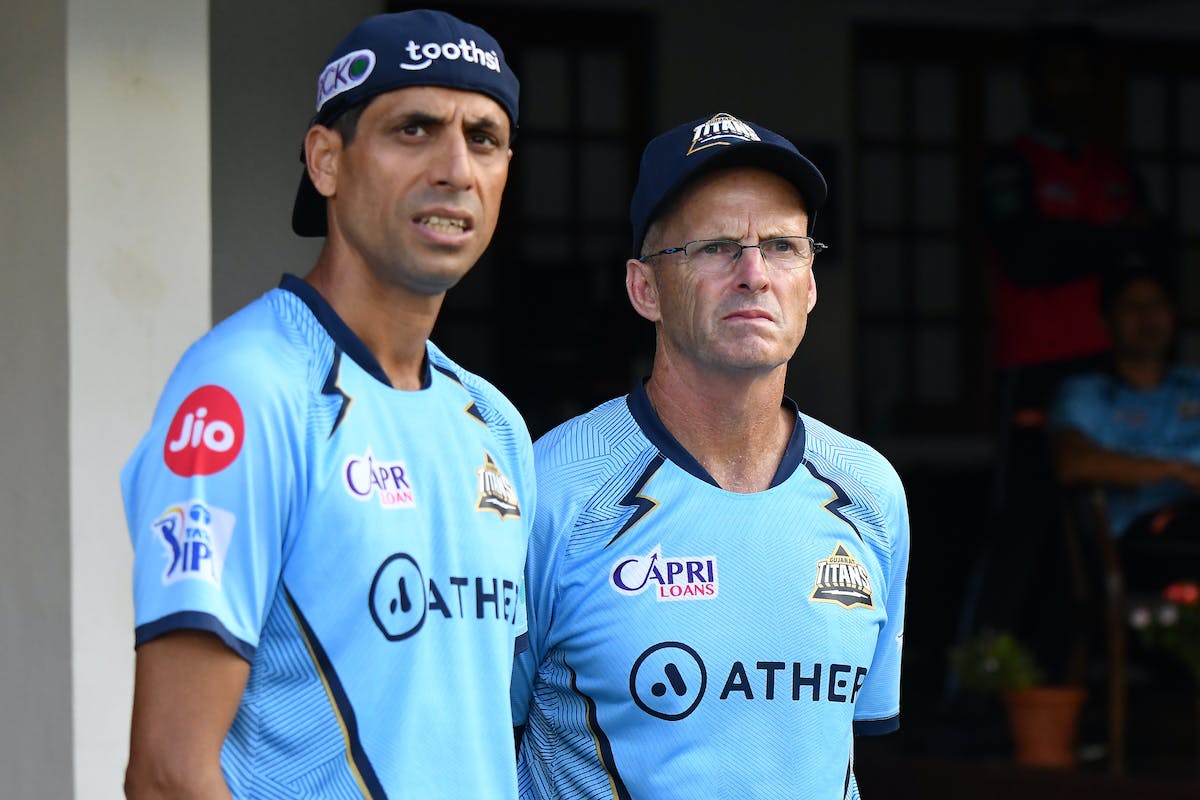 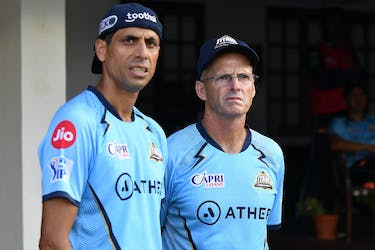 Ashish Nehra coaches with his heart, always thinking about his players: Gary Kirsten

Having worked together as a coach and player for the Indian team in the late 2000s and early 2010s, Kirsten and Nehra go a long way together

Gujarat Titans scripted history by winning the Indian Premier League in their very first season in the league. With a team full of percentage cricketers, they not only managed to punch above their weight but also ensured that their season provided many analysts with a nightmare. Coach Ashish Nehra and mentor Gary Kirsten seemed very clear with their philosophies and that played a vital role in shaping Gujarat Titans' fortunes this season.

Having worked together as a coach and player for the Indian team in the late 2000s and early 2010s, Kirsten and Nehra go a long way together. They had even partnered at Royal Challengers Bangalore for two seasons and their partnership hence seemed right at home this IPL.

"Ashish is a close friend and we have walked a long journey together. As a player, I enjoyed his willingness to keep understanding his game and his professionalism. He coaches with his heart, always thinking about his players and how he can help them. He's low profile and does not like the spotlight. He is tactically one of the best coaches in the IPL and is always talking to his players about how to make better performances,” Kirsten told Cricbuzz.

"Ashish wants his players to have options and he helps them understand when to use them. A set game-plan is not possible in the IPL; the matches are extremely complex with new scenarios happening all the time. This requires in-the-moment planning and players who can think for themselves and adjust a game-plan or use a different strategy in an over. As coaches, we help the players think through this. I think we complement each other really well, and we trust each other's work. I played the role of assisting him in his thinking and wherever I could, just to keep the wheels on track."

The duo worked together with Vikram Solanki, Gujarat’s director of Cricket, to get everything together and the group did an impressive job of putting up all the necessary resources. Even though things were surprisingly lackadaisical at the auction, things on the field turned out to be entirely different.

"We had to get it turned around really quickly because it was formalized about six weeks before the IPL, and [Nehra and Solanki] put a lot of hard work into getting everything together. We had a fantastic set-up. We had lots of net bowlers available to work with the players, and we put a lot of time into our training.

"They were just a good bunch of guys. We weren't a rock star team by any stretch of the imagination, but the guys got on really well together and wanted to play for the badge, for the team to win. We were able to establish that fairly early in the competition when we had a couple of big contributions from less high-profile players, which really got us going," Kirsten added.