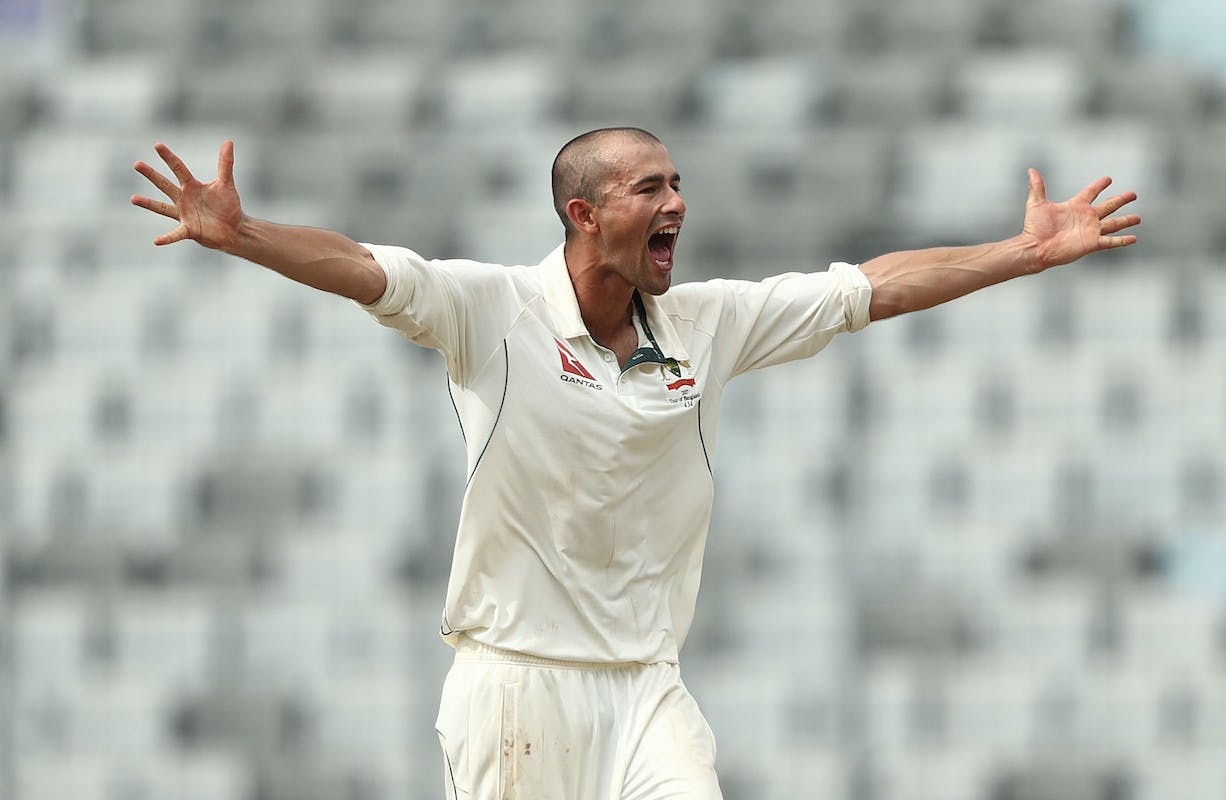 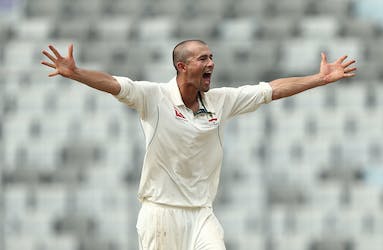 Ashton Agar took the cricketing world by storm with a blazing knock of 98 on his Test debut in the Ashes series in 2013 is aiming to make a comeback to the squad after being sidelined due to poor form and injuries for the last five years.

The left-arm spinner last played for Australia in the longest format in September 2017 against Bangladesh away from home. Despite being a regular member of the squad in the white-ball series, Agar has failed to replicate his Test debut heroics into consistent performances to ensure a longer rope for him.

With Australia set to tour India for four-Test matches in February 2023, it provides Agar with an ideal opportunity to stake a claim for himself in the squad.

The Australian selectors have handed Agar a place in the squad for the Prime Minister's XI against West Indies in a four-day-night fixture at Canberra starting on November 23.

The 29-year-old was quick to shrug off Australia's dismal performance in the T20 World Cup at home and was seen honing his red-ball skills at the WACA ahead of the warm-up clash.

In conversation with reporters on Thursday as part of the Youth Focus, he was quoted saying by ESPN Cricinfo, "I just had a nice long bowl at the WACA and faced the red ball again. I still have the desire to play red-ball cricket. I would love to be part of the India Test tour."

"I think all the skills are there. I have enough experience to shift formats quickly, but to get your body right and build your bowling loads up to bowl for a long period of time, it's just a different battle.

"I've had a couple of decent side strains recently, which I have to be a little wary of. So just taking that extra care on your body and trying to be as professional as you can is probably the key going forward," he further added.

Agar will be keen to impress the selectors with the limited opportunities provided to him in this format due to his commitments with the national side in the white-ball series and aim to tick off one of his goals of playing in India.

"Matches in India were my favourite games to watch growing up. Games happen quickly. The ball spins miles, and if you bat well over there, you've batted really well. To play over there and hopefully play really well is kind of the goal," he further added.