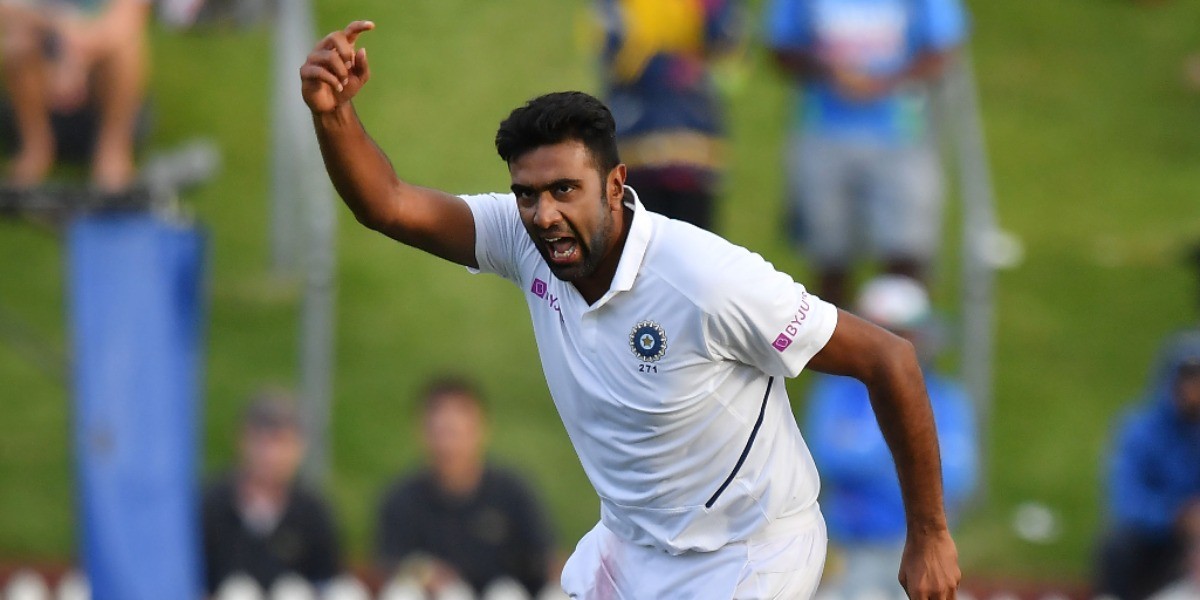 The India spinner was responding to Sanjay Manjrekar, who suggested doing away with free-hit and leg-byes

India off-spin bowler Ravichandran Ashwin has called for 'free ball' to be introduced in the game, which will be activated if the non-striker leaves the crease before the ball is delivered. He further added that if the bowler picks up a wicket off that delivery, 10 runs should be knocked off from the bowler's analysis.

Ashwin, who has run out the non-striker on a couple of occasions, was reacting to a post by Sanjay Manjrekar, which suggested which said cricket needs to do away with free hits and leg-byes.

Come on @sanjaymanjrekar ,free hit is a great marketing tool and has captured the imagination of all the fans.
Let’s add a free ball for the bowlers every time a batter leaves the non strikers end early, a wicket of that ball will reduce 10 runs of the bowlers analysis and total https://t.co/XdwrhHECnv

Former India wicketkeeper Deep Dasgupta too has backed Ashwin in this regard, further adding that a free ball would be a dot ball but if a wicket were to fall it will stand.

The judgement can be discussed 😂!! But the intent to restore parity must be there. I love the intent from you💪 https://t.co/CBtdGoEM7x

"The judgment can be discussed!! But the intent to restore parity must be there. I love the intent from you," Ashwin wrote replying to Dasgupta.

Ashwin pulled out of the Indian Premier League (IPL) a few days before its suspension as many members of his family were affected by Covid-19. He recently revealed that he was not sure if he would ever return to a cricket field after exiting IPL.