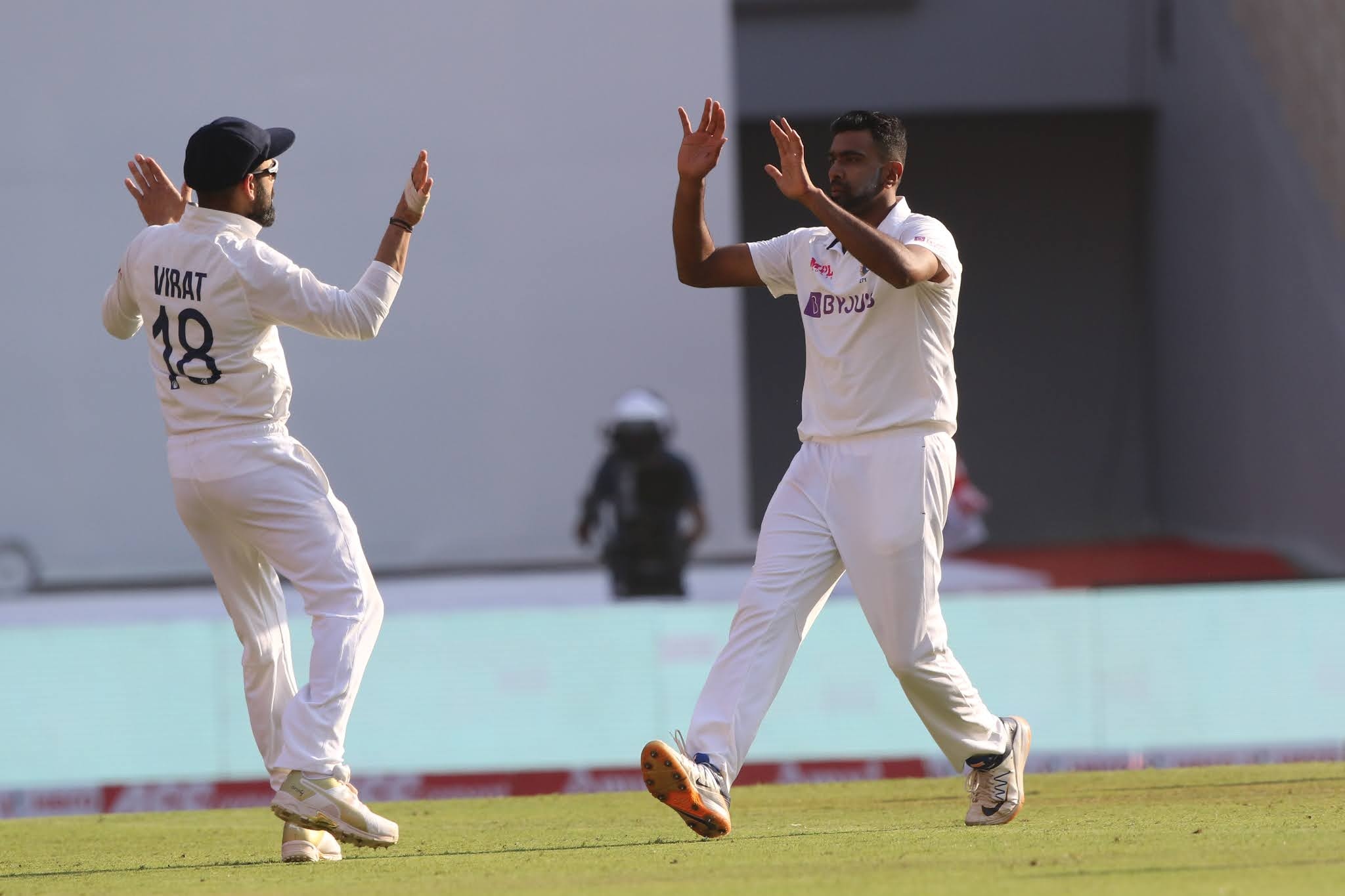 England's Tammy Beaumont was adjudged the women's Player of the Month

India's premier off-spinner Ravichandran Ashwin was on Tuesday named the ICC men's Player of the Month (February) for his stellar show against England in the four-match Test series at home, which his side won to qualify for the World Test Championship final. England's Tammy Beaumont was adjudged the women's Player of the Month.

In the three Tests he played, Ashwin scored a 106 in the second innings of India's second Test victory over England at Chennai and took his 400th Test wicket in the third Test victory at Ahmedabad.

Besides the century, Ashwin scalped a staggering 24 wickets against England in February to help India pocket the four-match Test series 3-1 and help his team secure its spot in the WTC final against New Zealand in June.

Scoring a total of 176 runs across these games and taking 24 wickets, Ashwin was the unanimous choice to win in the men's category for February and garnered most votes in the fan vote, the ICC said in a statement.

England Test captain Joe Root (333 runs and 6 wickets in 3 Tests against India), and West Indies Test debutant Kyle Mayers, who scored a match-winning 210 to help his team successfully chase 395 and win the first Test against Bangladesh, were nominated alongside Ashwin for the honour.

Beaumont played three ODIs in February against New Zealand where she passed fifty in each of these, totaling 231 runs.

Commenting on Ashwin's performance in February, Ian Bishop, representing the ICC Voting Academy said: "Ashwin's consistent wicket taking, even though in helpful conditions have helped to put his team ahead in a very important series. His century in the second Test was as critical as it came when England were trying to claw their way back into the match."

On Beaumont, Bishop said, "Three half centuries of which two were in helping her team win the match was outstanding from Beaumont." 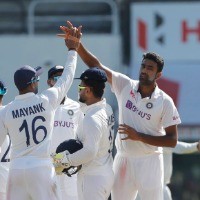 NEWS
ICC 'Player of the Month': Ashwin, Root, Mayers in contention among men
Ashwin played three Tests against England and scored 106 in the second innings of India's second Test victory at Chennai and took his 400th Test wicket in the third Test victory at Ahmedabad 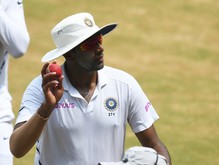