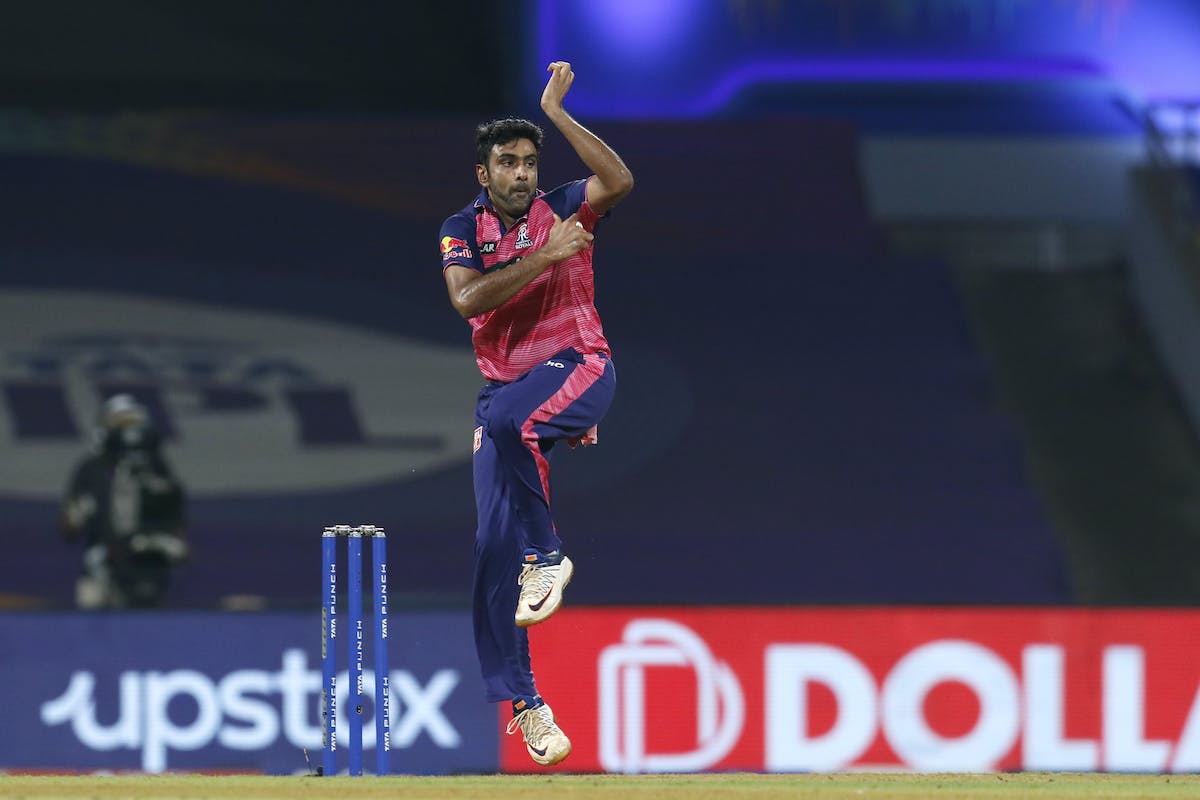 While spin will have a lesser role to play Down Under, India have still gone ahead with Ashwin, Yuzvendra Chahal and Axar Patel in their squad for the marquee event that gets underway on October 16.

"We all know Ashwin has been exceptional in Tests. The thing for him is he's coming off a great IPL, and he's obviously included in the T20 squad for India," the former New Zealand captain, who is in India to play the second edition of the Legends League Cricket, told reporters.

"He's one of those guys who's very adaptable, he understands what he needs to do in all situations. I think if he's picked he will know how to perform. He's been to Australia on a number of occasions," the 43-year-old said.

Vettori also believes Ashwin can fill in the shoes of the injured Ravindra Jadeja.  "India does have a plethora of spin bowlers, a lot to choose from. The fact that most of the spinners are all-rounders as well I think that sets him apart and give the team a good balance."

The legendary spinner also reckons that the key for the slow bowlers to succeed in Australia is to bowl a lot of top-spin, like Nathan Lyon.

"The best chap to see would be Nathan Lyon and the way he bowls on Australian wickets. His ability to get bounce through topspin, I think that's where he sets himself apart.

"Countries like New Zealand, Australia and England to a lesser degree, it's about the drift and the amount of topspin you get on the ball.

"Someone like Lyon has been so successful, because of his seam release. It's almost a topspin release and he gets that bounce.

"In the sub-continent, you can rely on the wicket doing a bit more work for you. But the key to success in Australia, is the ability to probably get more topspin than side spin which happens more and more in the sub-continent," he explained.

Talking about India's future in the spin bowling department, he said, "Particularly when you see those legends at the top, the likes of Ashwin, Jadeja in Test cricket and their ability to transition through all three formats, so many young spinners aspire to that level.

"I can't talk much about the young group coming through but the Indian spin group is in good hands because of the players that I've mentioned.

"Ravi Bishnoi, Rahul Chahar coming through as well on the back of the IPL so when they play for India in pressure situations they are ready to succeed," he concluded.