Asia Cup 2023 likely to be moved out of Pakistan 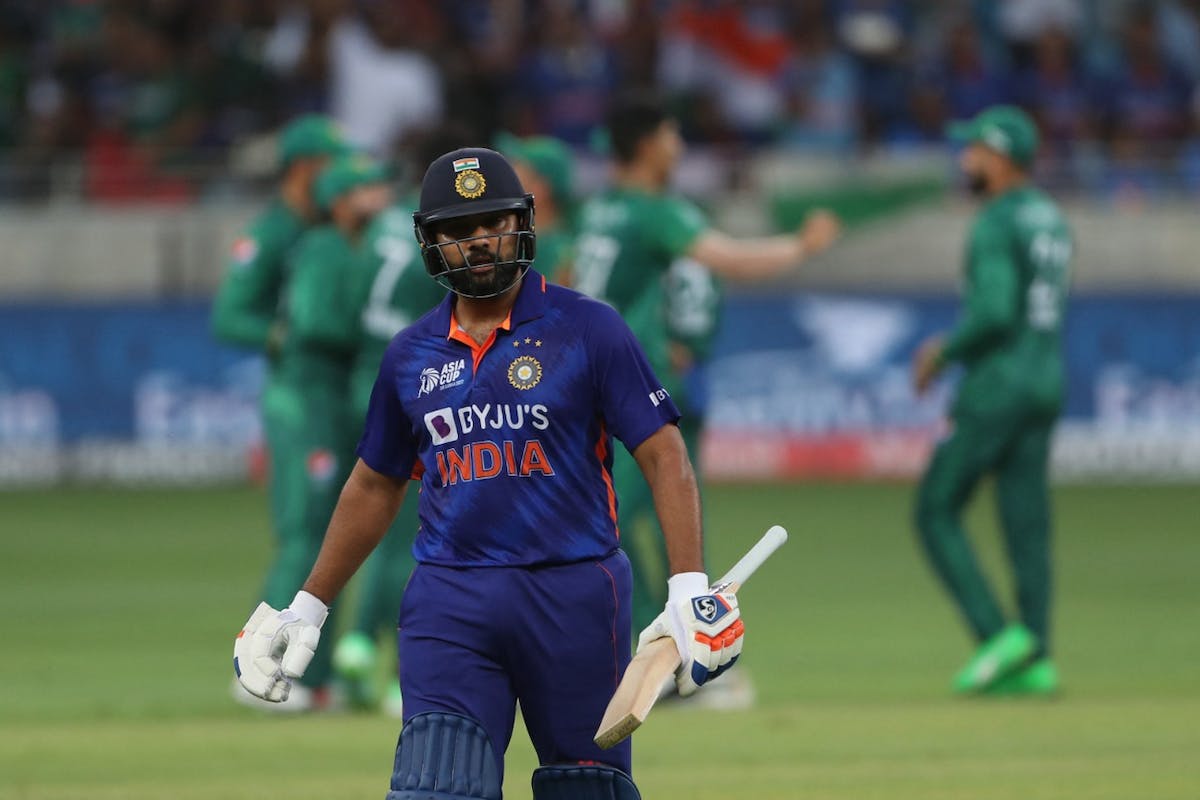 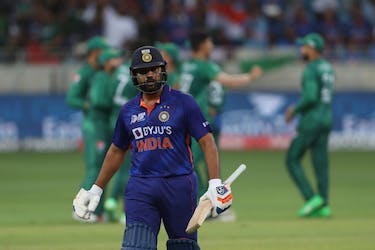 Asia Cup 2023 likely to be moved out of Pakistan

BCCI has decided that the Indian team will not travel to Pakistan for the 2023 Asia Cup and will request for a neutral venue for the tournament, the Board secretary and Asian Cricket Council president Jay Shah said.

Sri Lanka was scheduled to host the 2022 edition, but political unrest within the country had forced Sri Lanka Cricket to host the matches in the UAE. Earlier, BCCI had kept the option to travel to Pakistan open, but Shah confirmed that is no longer the case.

Shah's comments could impact BCCI's decisions for few other ICC events, namely the 2023 ODI World Cup in India and the 2025 Champions Trophy in Pakistan. If both the nations cannot travel for the tournaments, they will have to decide on a neutral venue.

Pakistan team got their visas for the 2016 T20 World Cup in India at the last minute.

The fractured relationship between the two nations had come in the way of the Asia Cup through history. India pulled out of the 1986 edition while Pakistan did not play in 1990-91 and the 1993 edition was scrapped altogether due to issues unrelated to cricket.

India and Pakistan have not played a bilateral series since 2013 and have met multiple times in multi-national tournaments including the 2017 Champions Trophy, 2019 ODI World Cup, 2021 T20 World Cup and the Asia Cup 2022.

India, six-time champions of the tournament, failed to qualify for the final this year after losing their Super 4 matches to Pakistan and Sri Lanka.