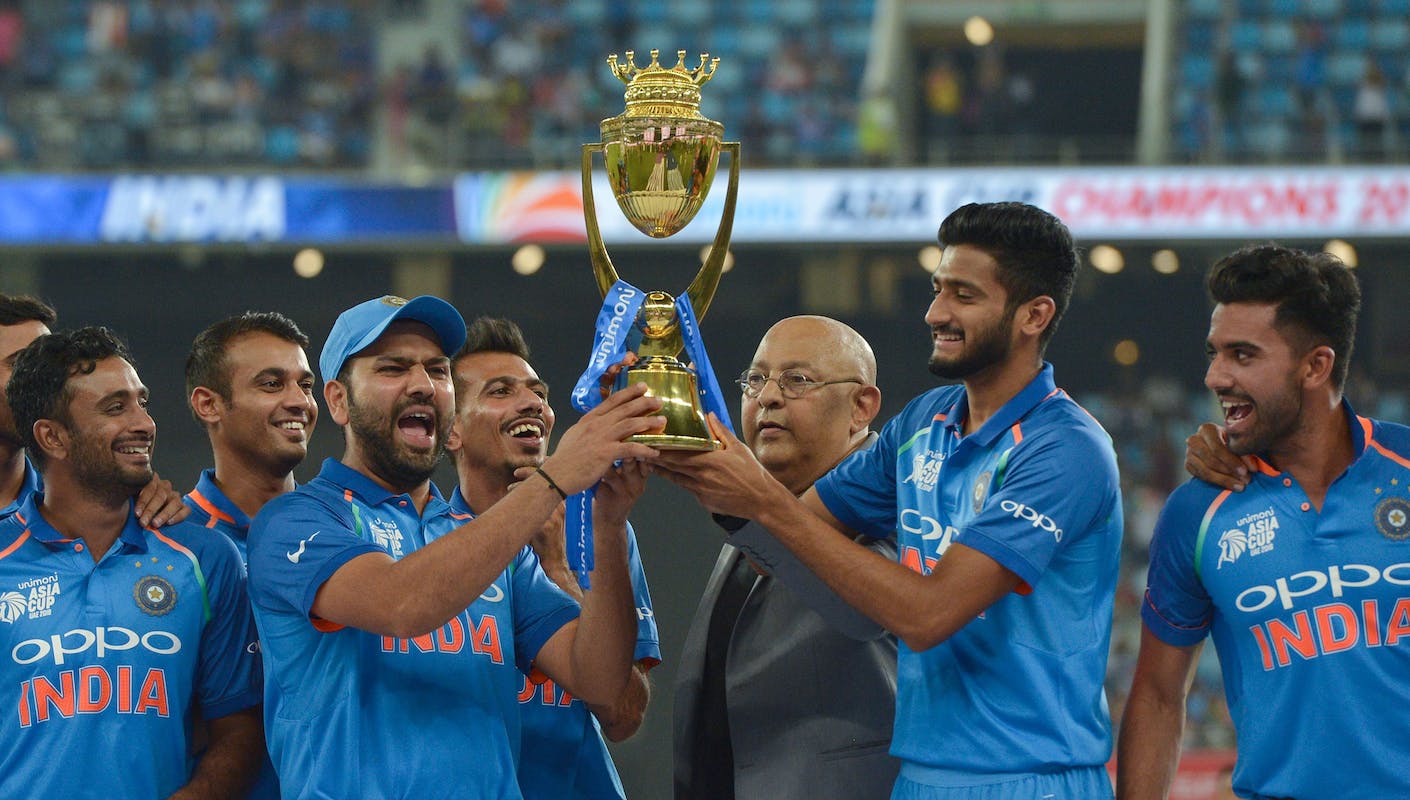 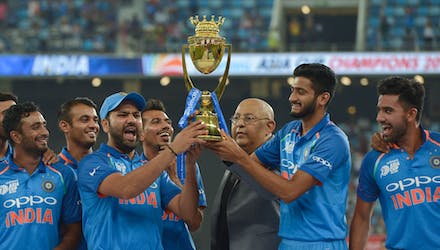 The Asia Cup 2022 has been moved from Sri Lanka to the United Arab Emirates, the Asian Cricket Council (ACC) confirmed on Wednesday. Sri Lanka Cricket (SLC) will serve as the hosts for the tournament which will be played from August 27 to September 11.

Earlier in the month, BCCI president Sourav Ganguly said that the Asia Cup will be moved to UAE which has been now made official by the ACC.

"Considering the prevailing situation in Sri Lanka, the ACC after extensive deliberation has unanimously concluded that it would be appropriate to relocate the tournament from Sri Lanka to UAE," an official ACC release said.

Currently, Sri Lanka is in political turmoil after previous President fled the country and a new President was elected. The Island nation has hosted a series against Australia and are playing against Pakistan at home without any interruptions.

"We were really looking forward to hosting our Asian neighbours in Sri Lanka for the much-anticipated Asia Cup.While I fully stand by the ACC's decision to shift the Asia Cup to UAE considering the current context and magnitude of the event, Sri Lanka cricket will work closely with the ACC and the Emirates Cricket Board to ensure that we still have an exciting edition of the Asia Cup," SLC President Shammi Silva said.

The Asia Cup will be a T20 tournament, which will serve as a precursor to the 2022 T20 World Cup in Australia in October.