Asia Cup Trends: Win the toss and chase, the winning mantra in most matches 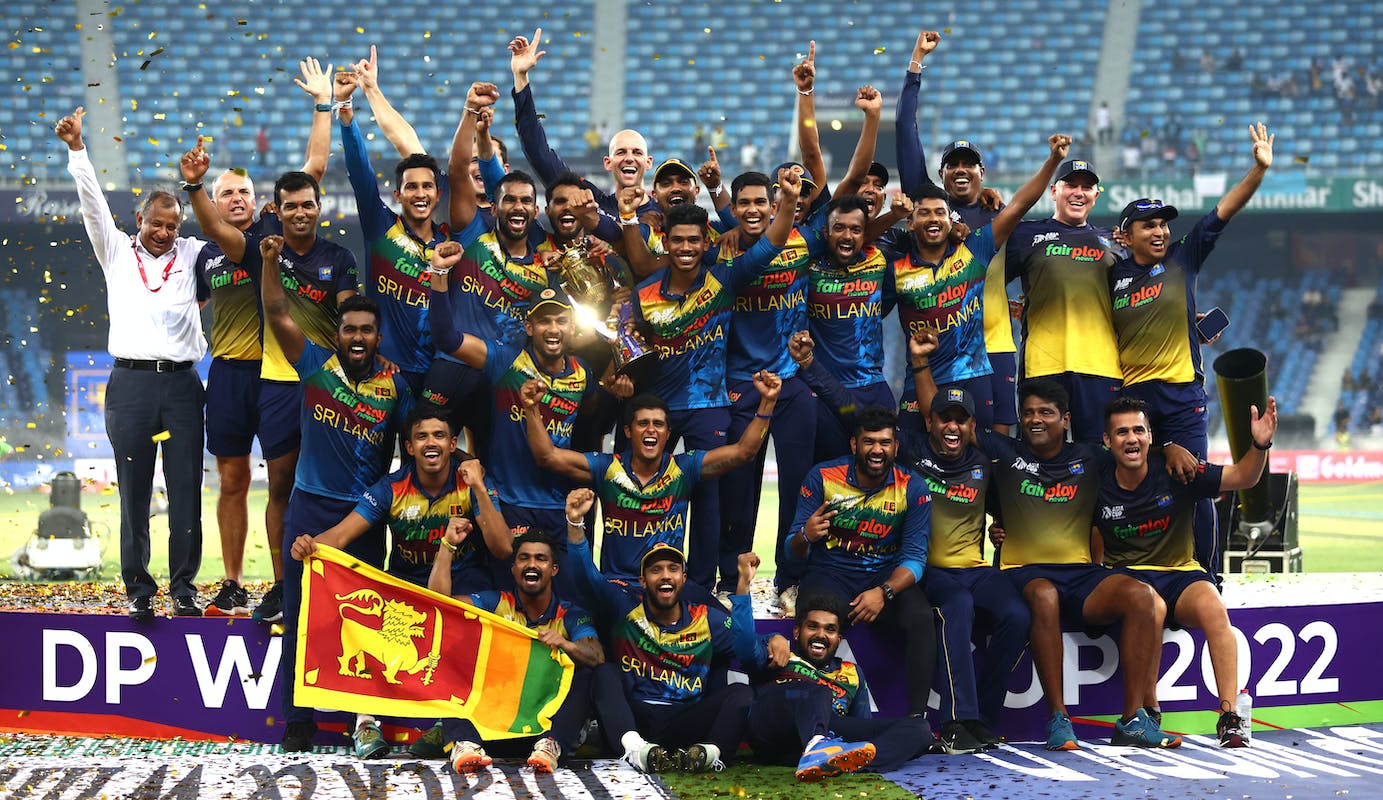 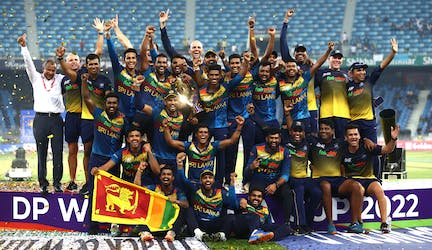 Asia Cup Trends: Win the toss and chase, the winning mantra in most matches

This Asia Cup has been a blockbuster, a treat for cricketing fans. The underdogs, Sri Lanka, went on to win the second edition of T20 Asia Cup. In between, there were plenty of mouth-watering contests that sparked the interest of the fans.

Like other tournaments, this Asia Cup also had some particular trends. Here is a list of few:

Out of the 13 matches played, in 12 games, teams had opted to field first after winning the toss. Bangladesh in their match against Afghanistan in Sharjah, were the only ones to bat first. Out of those 12, teams chasing went on to win eight matches with a win percentage of 66.7 percent. In seven matches since the start of the Super four’s, Pakistan in the finals and Afghanistan against India, were the only teams to lose after winning the toss.

Sri Lanka won the title despite losing the toss. Before the final, the Island nation won four matches on the bounce. In all four, they had won the toss and elected to field. India and Bangladesh had won the toss only once throughout the Asia Cup.

Apart from the final, Hong Kong’s two defeats and Afghanistan’s demoralizing defeat against India, all were wins by chase. In the nine remaining successful chases, the first match between Sri Lanka and Afghanistan was the only one that produced a quick result (Target of 106 chased in 10.1 overs by Afghanistan).

Remaining eight went down the wire irrespective of the target. To elaborate more, six of those chases were achieved in the last over of the innings. Sri Lanka’s three wins out of the four via chase were won in the last over. Against India, chasing 174, they chased it with one ball remaining. 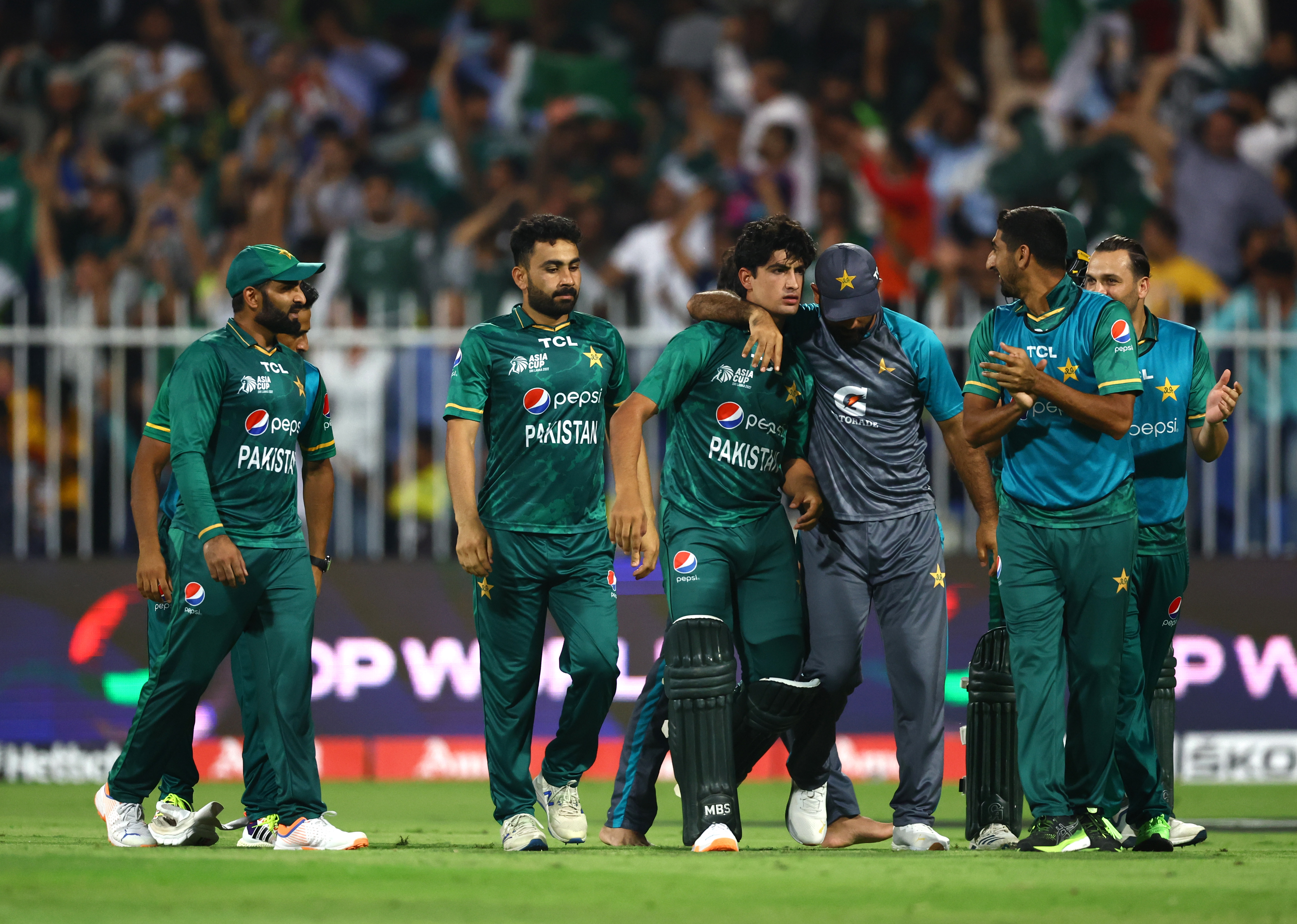 Pakistan’s two wins through chase, were also nail-biting finishes. The most memorable one perhaps would be the match against Afghanistan, rather than against India. Their win against India was off the penultimate ball of the innings. However, against Afghanistan, with their number 10 and 11 batsmen at the crease, Pakistan smashed two sixes off the first two balls to gun down 11 runs in the last over. They won that match with one wicket and four balls to spare. 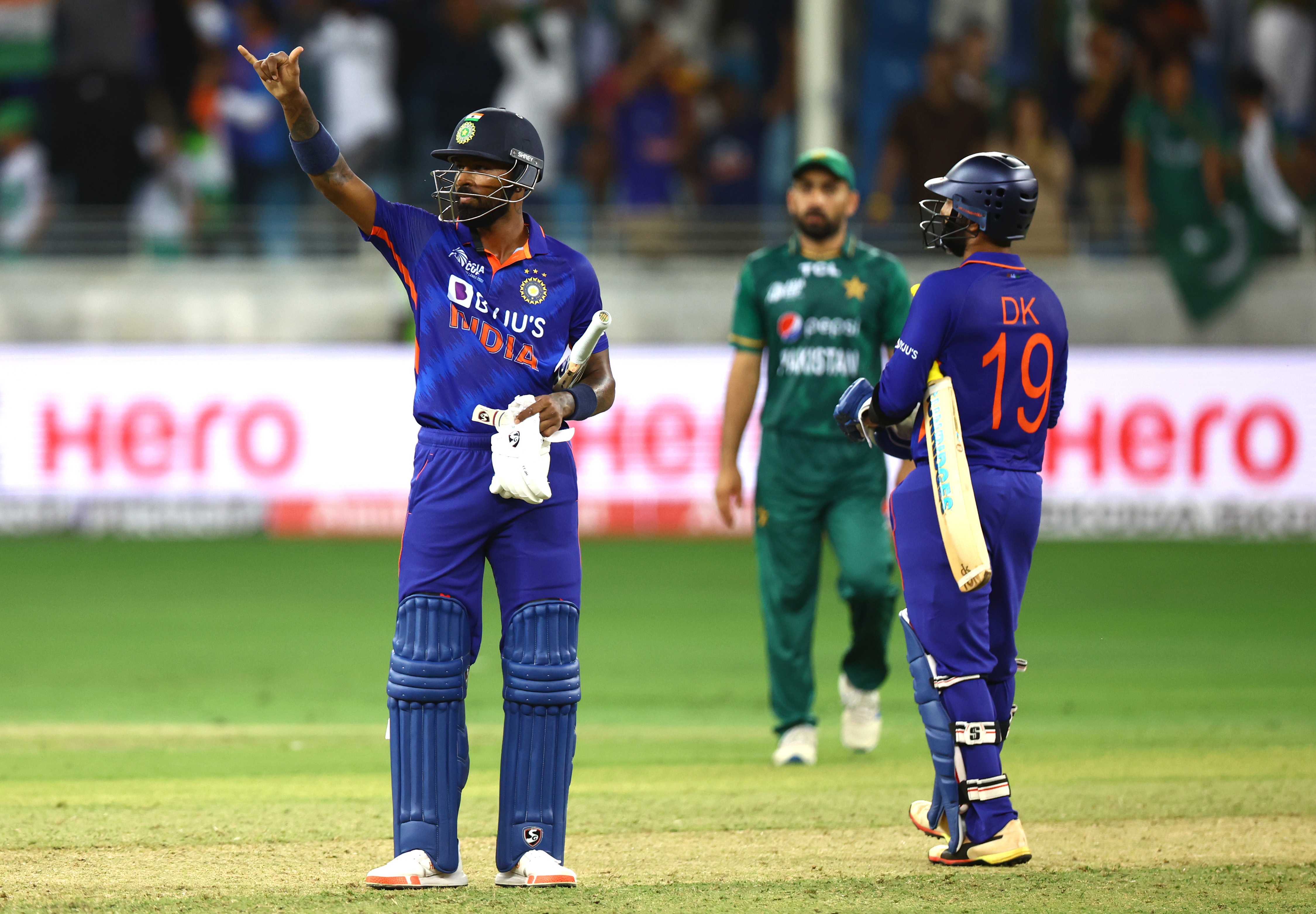 India’s only win through a chase came against Pakistan. That match also went down the wire as India chased it with two balls to spare, showing how close this tournament was.

Pacers found success while bowling back of length or short

With pace and bounce on offer, especially in Dubai, fast bowlers didn’t hesitate to bowl the bouncers. Overall, 29.9 percent of the wickets (26 out of the 87 wickets), came when pacers bowled on back of a length or short. They had picked up a wicket every 14 balls from this length. Only when bowled Yorkers, the balls/dismissal ratio was better (10.4). 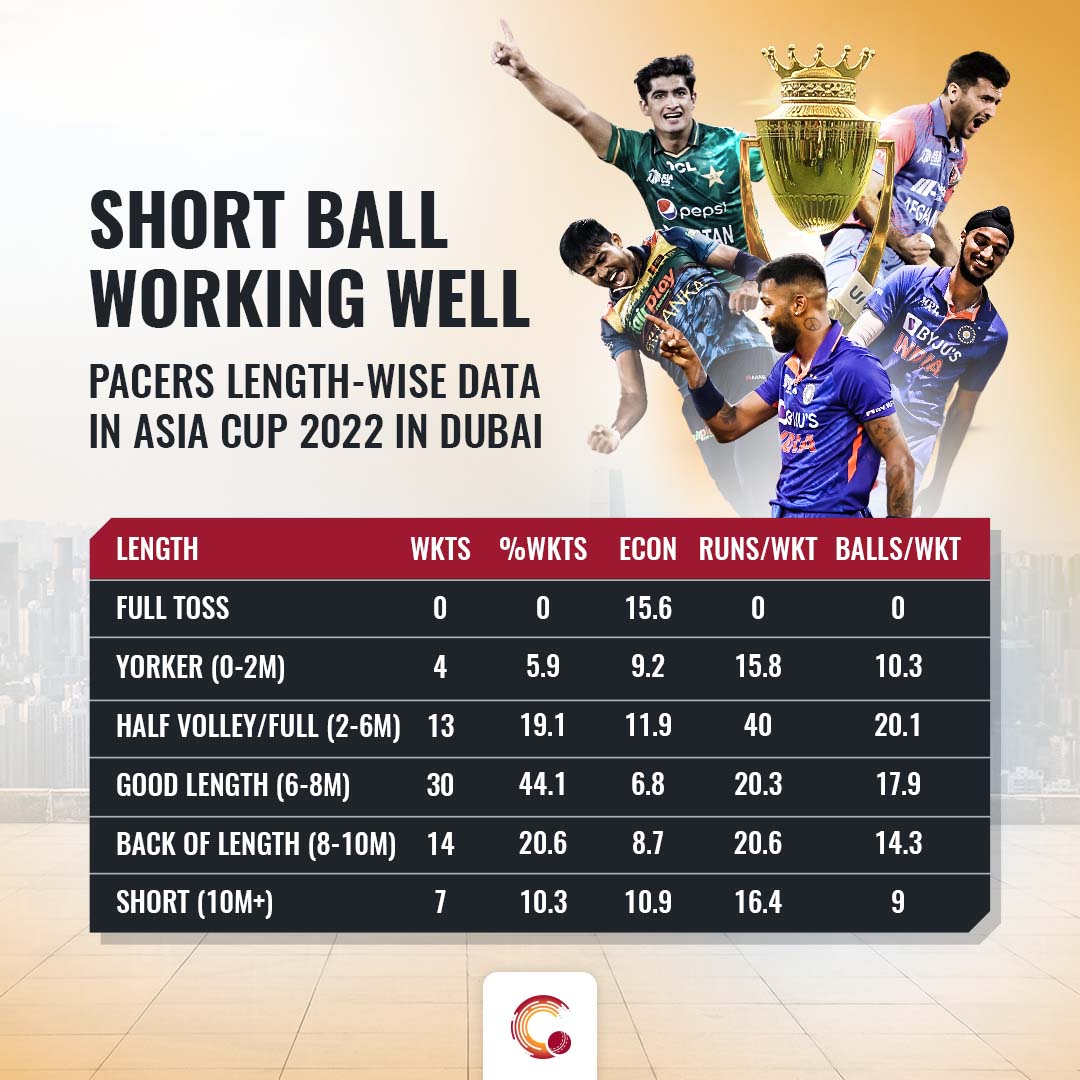 The middle over phase between 7-10, a difficult scoring stage

For most of the competition, the pitch produced some belters for batting. That is why, in 12 innings, a total of 170+ were witnessed. However, most of those have been because of the good start and finish.

In the middle overs, especially in the four overs after the powerplay, the scoring was difficult. Throughout this tournament, teams had scored at 7.4 in the powerplay, 7.7 in between overs 11-15 and 10.5 in the last five overs. 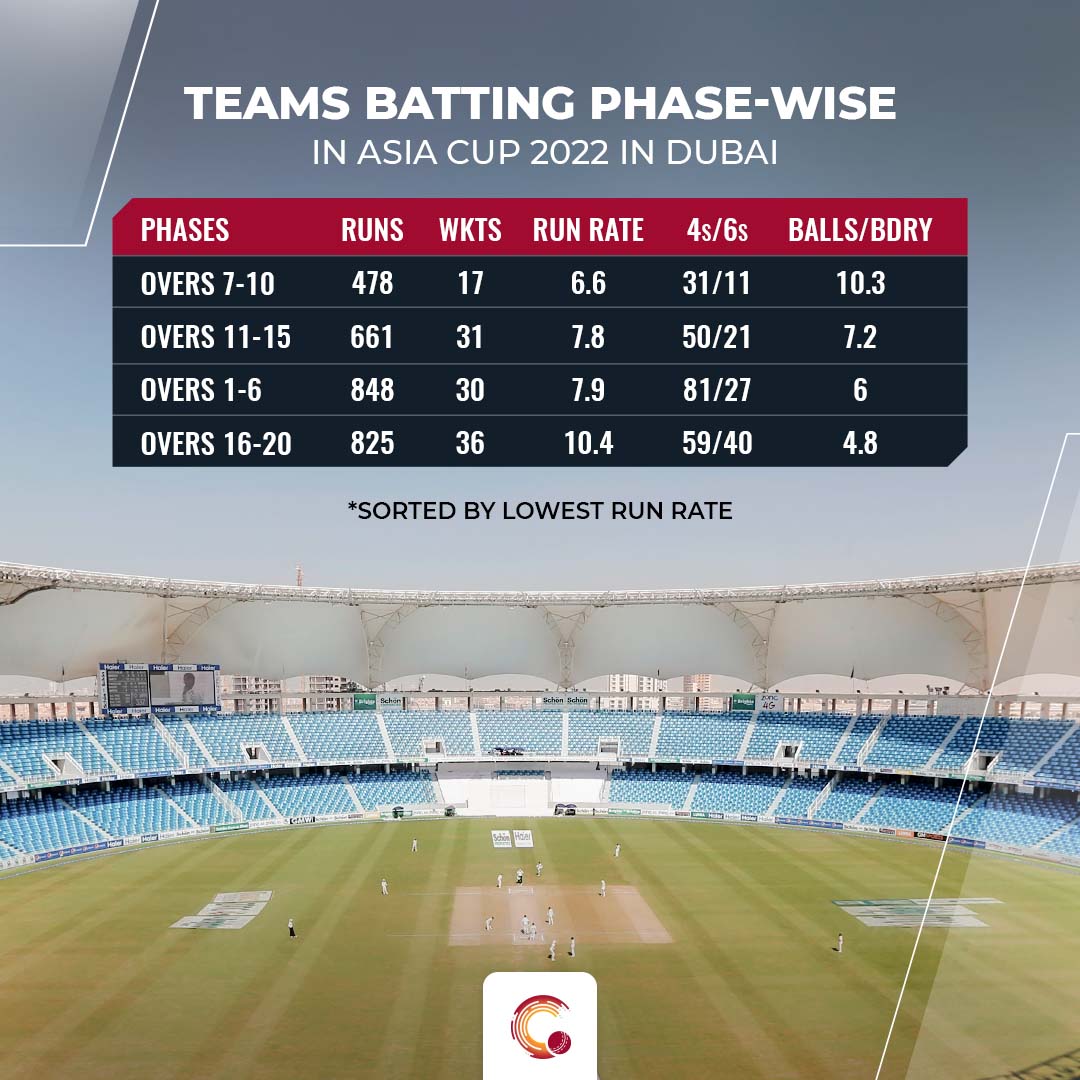 Even on a true pitch like Dubai, the fate was the same. In this phase, teams had scored 6.6 runs per over and had hit a boundary every 10.3 balls. Whereas, in no other phase, the run rate and the balls/boundary ratio were under or above 7.5.

Pacers impressed in the first over, spinners prospered in their last over

Throughout this Asia Cup, there were plenty of occasions in which the pacers picked up a wicket in their first over. On the other hand, spinners bagged most of their wickets in the last over. 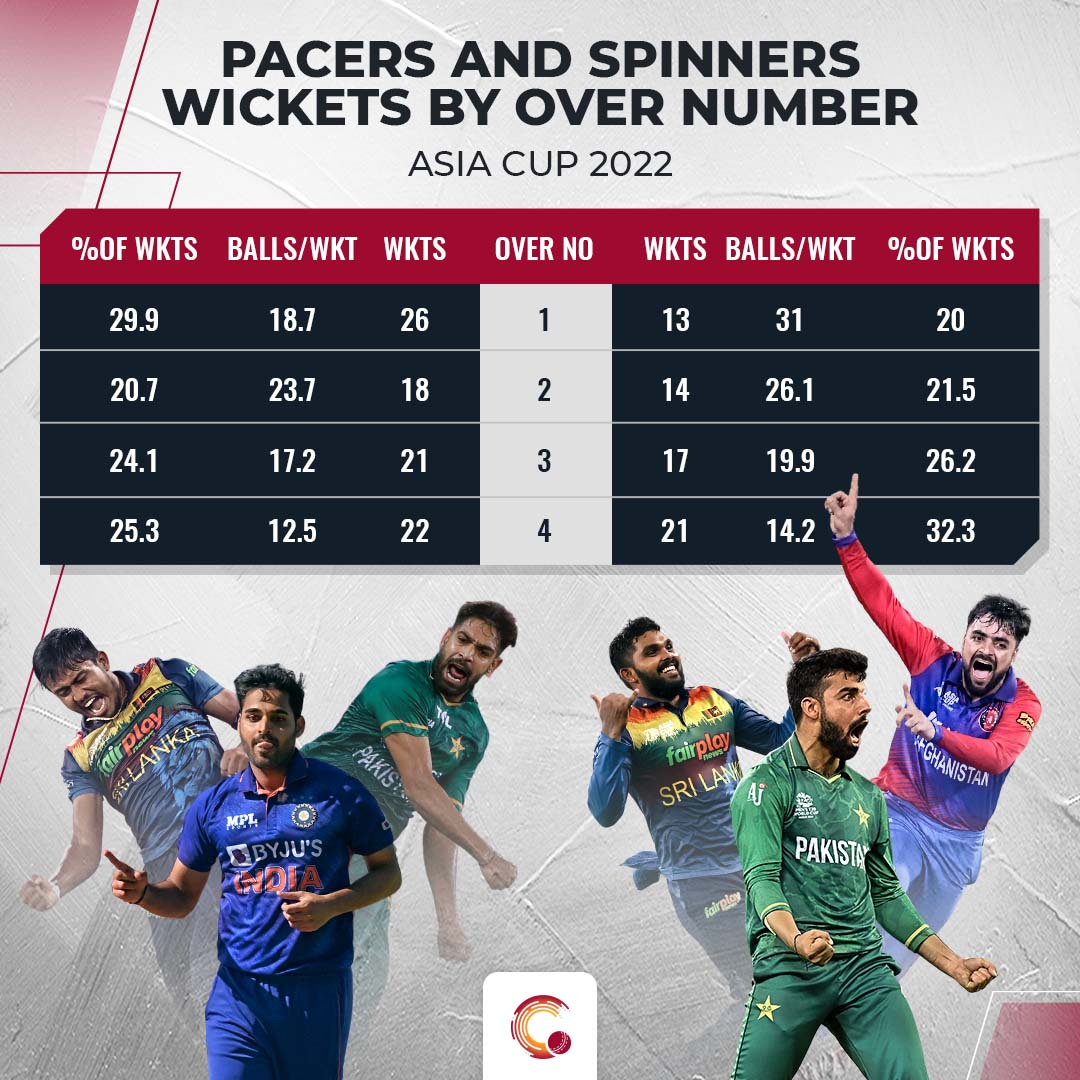 Though their bowling strike rate was better in the fourth over (12.5), in terms of wickets percentage, most of their wickets came in the first over. The pacers picked up 26 wickets in their first over, which is 29.9 percent of the wickets.

In comparison, spinners in both aspects, bowling strike rate and wickets percentage were best in their last over. They picked up a wicket every 14.2 balls and their 32.3 percent of wickets came in their final over.