Asia Cup will be held in UAE: Ganguly 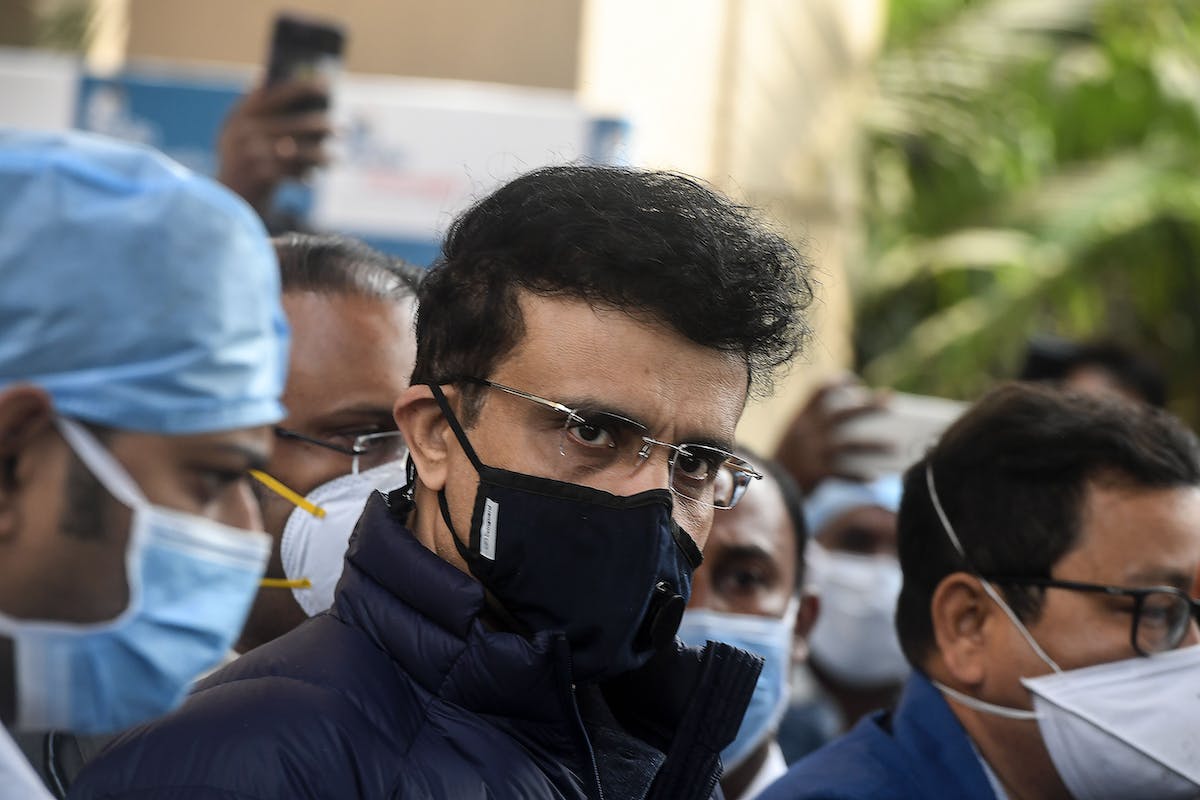 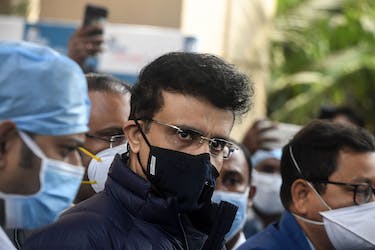 Asia Cup will be held in UAE: Ganguly

The Asia Cup, which was scheduled to be held in Sri Lanka, has been shifted to the UAE, BCCI president Sourav Ganguly said in the wake of the board's Board's Apex Council meeting on Thursday.

Sri Lanka Cricket (SLC) on Wednesday had informed the Asian Cricket Council (ACC) that the board will not be in a position to host the upcoming edition of the Asia Cup T20 because of the economic and political crisis in the country.

"Asia Cup will be in UAE, as it is the only place where there won't be rains," Ganguly told reporters after the Board's Apex Council meeting here.

The development comes after the SLC recently indefinitely postponed the third edition of the Lanka Premier League (LPL) due to the ongoing economic crisis in the country. Earlier, there were rumors that Bangladesh might serve as the potential host, but it's UAE that, as things stand, has been zeroed-in as the back-up to host the multi-nation competition.

Asia Cup is slated to be held from August 27 to September 11 and will be played in the T20 format.