Mayank Agarwal’s attacking game in Tests could open the door for his selection in India’s limited overs squads for the assignments against West Indies next month.

There is a school of thought that Agarwal could be an option, preferably for the three-match ODI series against the West Indies in December, in case vice-captain Rohit Sharma takes a break to rejuvenate himself ahead of the big away tour of New Zealand early next year.

Rohit has been continuously playing for a while now and the only break he got was the two Test matches in the West Indies.

The Indian vice-captain will be integral to the team’s plans across formats during the New Zealand tour when they will play five T20 Internationals, three ODIs and two Tests.

For the limited overs matches against West Indies, it will only be fair if the selectors think of giving Virat Kohli and Ravi Shastri with another option in Agarwal, who has a fantastic List A record of 13 hundreds at a 50-plus average and 100-plus strike-rate.

One more factor that could go in Agarwal’s favour is Shikhar Dhawan’s prolonged bad patch and the need to have another back-up option, apart from KL Rahul, ready.

Agarwal was sent as a late replacement for Vijay Shankar during the World Cup and though he didn’t get a game in the United Kingdom, the move was an indicator that the Karnataka batsman, for his attacking game, is also in the selectors’ white ball scheme of things.

Many feel that Agarwal could be seen as a long-term option keeping in mind the 2023 ODI World Cup in India, as Dhawan, given his deteriorating form, might not be around then.

Former India player and cricket analyst Deep Dasgupta sees no harm in trying out Agarwal in the shorter formats, and the bilateral series against the West Indies could be the right platform.

“It would be a great thing if the Indian team management has Mayank in mind as an opening option. In fact, he is a natural white ball player, who has wonderfully transformed and adapted to the needs of red ball cricket,” Dasgupta said.

“If you look at Mayank, his talent was never questioned. He always had the range of strokes from drives to the horizontal bat shots. It was just that in the earlier part he was getting out playing cameos, but not anymore,” he added.

Agarwal has had a dream start to his Test career with two double hundreds in his kitty even before completing 10 Test matches.

However, what has caught everyone’s attention is the eight huge sixes that he hit during his 243 against Bangladesh in the opening Test in Indore.

So can Agarwal be tried in the T20s too, keeping the World T20 in mind, those in the know of things feel that it could be Rahul and Rohit, who look the best fit for the tournament Down Under next year. Many also believe that things could change for Agarwal if he is able to have a good IPL.

But for now, it’s the 50-over game that awaits. 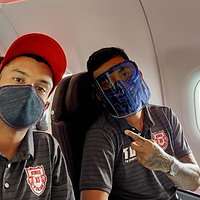 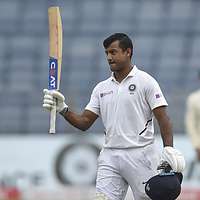 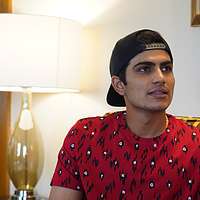 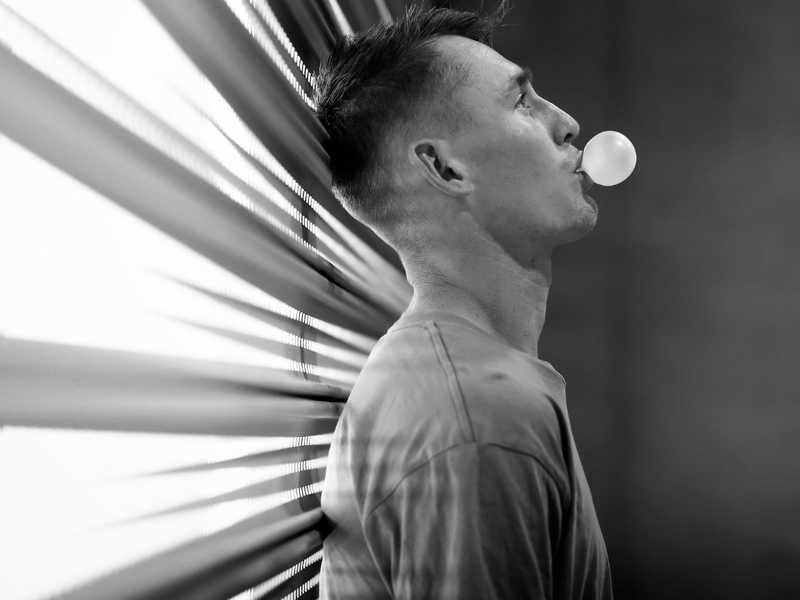 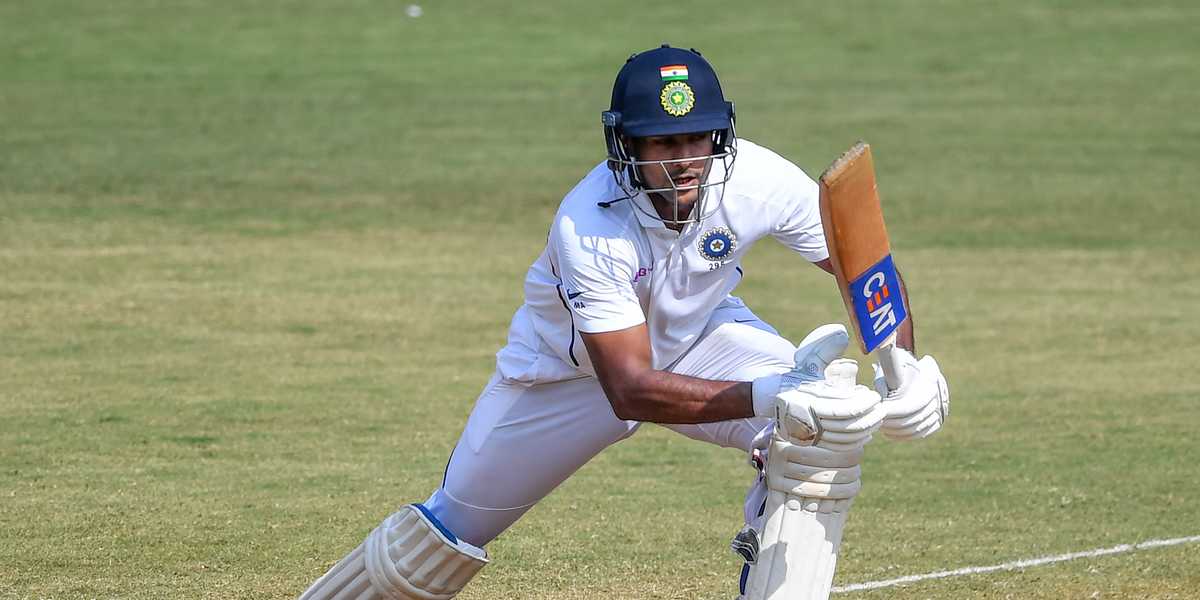