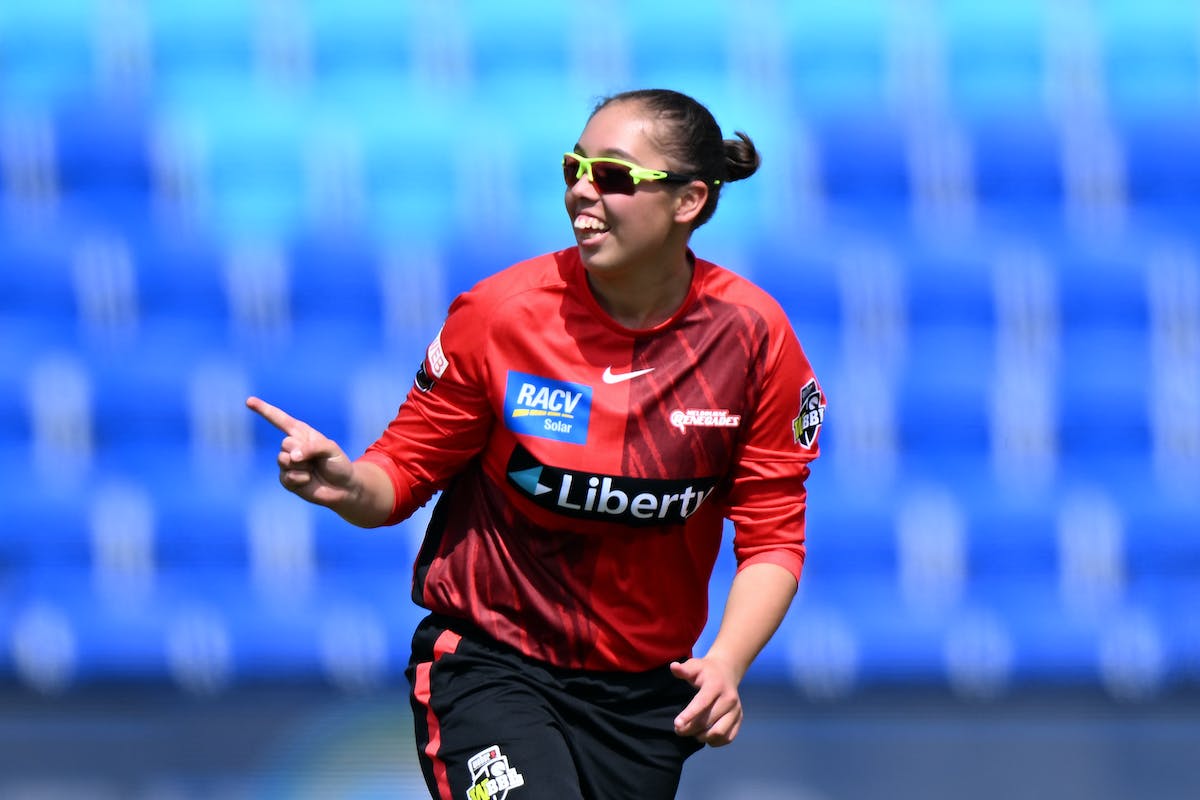 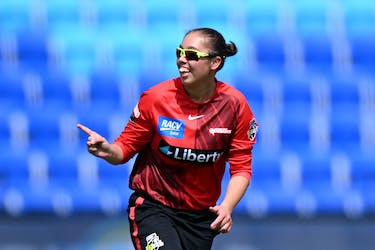 Cricket Australia announced a strong 15-member squad for the first-ever Women's Under-19 World Cup set to commence on January 14 in South Africa.

The squad boasts of immense experience, with as many as eight players plying their trade in the Women's Big Bash League and the senior domestic competition.

A 15-player squad has been picked for the inaugural ICC U19 Women's T20 World Cup in South Africa, off the back of a successful Under 19 Female National Championships in Perth.

Congratulations to everyone selected! pic.twitter.com/caXVC3erd4

The team will be coached by former Australian pacer Sarah Aley along with former off-spinner Erin Osborne and Dulip Samaraweera.

In a press release, Cricket Australia's Head of Women's performance, Shawn Flegler, said, “It has been exciting to see the talent on display at this year’s Under 19 Female National Championships. The Under 19 World Cup provides players with an exceptional development opportunity, and we look forward to watching our team on the world stage.

“Our squad has several players who have experienced professional cricket environments, but final selection for the World Cup was based on overall performances across a variety of competitions.

“Inevitably, there were difficult selection decisions, but we will continue to support and monitor the development of all players in our pathway systems,” he further added.

The Aussie contingent are placed in Group A and will compete against Bangladesh, the USA and Sri Lanka in the league stages of the World Cup.

The summit clash is set to take place on January 29 at Senwes Park in Potchefstroom.