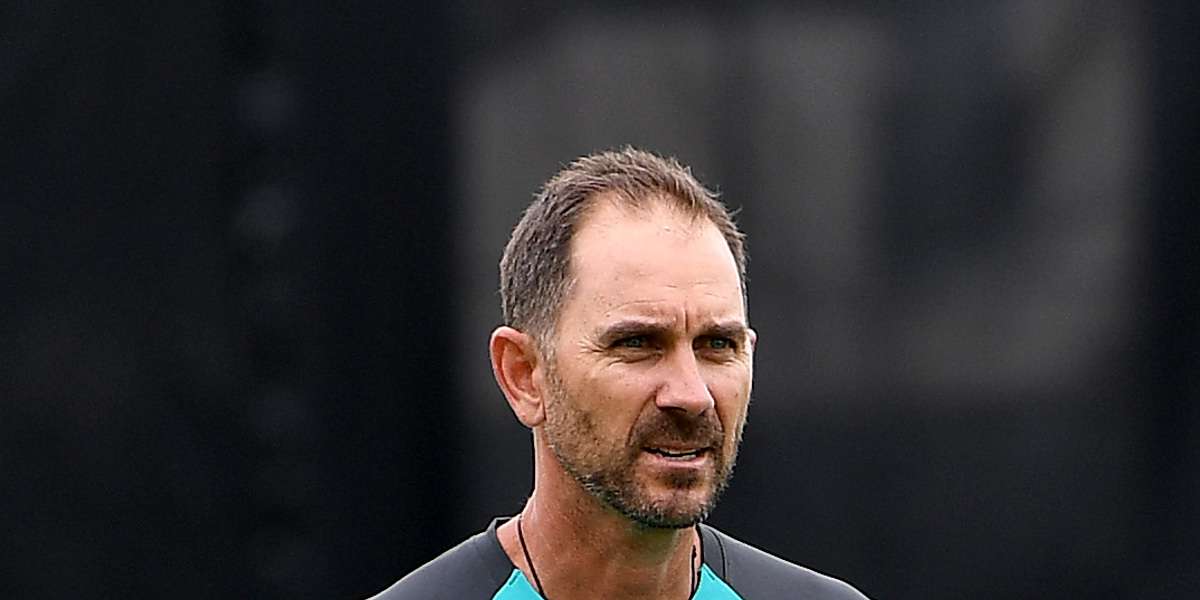 "Dangerous... that's what I made of England. I've watched the way Eoin Morgan plays, it's exciting to watch, he just comes out and smacks it from ball one," said Langer

Australia coach Justin Langer said his side would be ready to face a "dangerous" England team after he watched them during their Twenty20 series against Pakistan.

Langer's men face England in three T20s at Southampton, with Friday's opener at the Ageas Bowl their first major match since March, before playing the 50-over world champions in three one-day internationals in Manchester.

England suffered a narrow five-run defeat to Pakistan in the third T20 at Old Trafford on Tuesday, a result that meant the series ended all square at 1-1, with a rain-marred no result.

Langer told a conference call from Australia's training base in Southampton on Wednesday that he was wary of Eoin Morgan's men.

"Dangerous... that's what I made of England. I've watched the way Eoin Morgan plays, it's exciting to watch, he just comes out and smacks it from ball one."

"They've been the best one-day team in the world for a few years now.... We came here two years ago and got smashed 5-0," added Langer, who said being whitewashed had put "hairs on the chest" of a youthful team.

"We came here last year, won two out of three games, just didn't win the big one in the (World Cup) semi-final. They are a very good cricket team, well led.

"We know what to expect and we'll be ready."

Langer took over ahead of the England tour in 2018 with Australia still reeling from the ball-tampering scandal in South Africa that resulted in year-long bans for former captain Steve Smith and star batsman David Warner.

"When we came here two years ago we were at crisis point," he said. "We were copping it from everywhere and rightly so. The team had made a terrible error in judgement in South Africa."

Australia are now the world's top-ranked Test and Twenty20 side.

"Where we've come in two years," said Langer. "I've talked about it over and over, we had to earn back respect internationally, we had to make Australians back home proud of us.

"One of the highlights of my coaching career was when Steve Smith walked off the ground in the last Test of last year (at the Oval) and got a standing ovation, he only got 20-odd runs.

"From the hostilities we received from when we first arrived in England to seeing that moment, hopefully we've started to earn respect back."

The intense Langer said the fact Australia were now having to live in a bio-secure bubble would not alter his approach to coaching.

"At the end of my coaching career I'd judge my success by how many invitations I get to weddings and christenings, not how many trophies we win," he said.

"You can be a tough guy as much as you want but ultimately you have to care for your people. That philosophy for me has not changed since the day I started coaching and it won't change until the day I finish coaching."

Langer praised Pakistan's "fantastic" Haider Ali after the teenager marked his international debut with a sparkling fifty against England.

The 19-year-old made 54, becoming the first Pakistan batsman to score a half-century in his first Twenty20 international as the tourists beat England by five runs in a last-ball thriller in Manchester on Tuesday.

Haider came in with Pakistan 2-1 after the loss of Fakhar Zaman at Old Trafford yet struck his second ball in international cricket, from off-spinner Moeen Ali, for a soaring six.

"Pakistan as we've always known, they are like a sleeping giant. They've got so much talent, it's like India, it's exciting to watch."

Pakistan's tour-ending victory meant the three-match T20 series finished all square at 1-1, with one rain-marred no result.

The game was also notable for a stand of exactly 100 between Haider and 39-year-old veteran all-rounder Mohammad Hafeez, who made an unbeaten 86.

Asked if he had ever been involved in a partnership featuring a similar age gap, former Australia opening batsman Langer replied: "My experience of that was with Shaun Marsh.

"I've known him since he was born. Geoff Marsh (Shaun's father) and Michelle, they are great friends of mine. Geoff was my first captain.

"We played together when he was 17 or 18 for Western Australia. I understand that experience for the Pakistanis last night. It's great to see these young kids come in and play.

"He (Haider) hit a six off his second ball in international cricket -- it's exciting to watch."