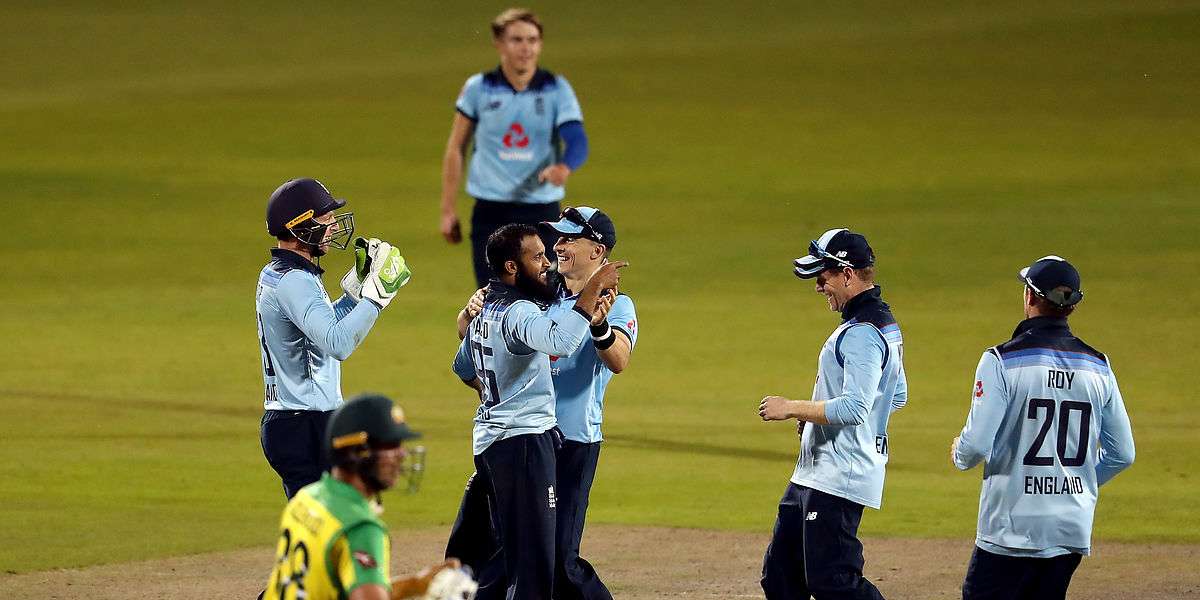 England have not lost an ODI series at home since 2015

An entertaining series between England and Australia reaches its climax as the two teams are set to lock horns in the third and final One-Day International (ODI) at Old Trafford, Manchester on Wednesday (September 16). Australia started the series off extremely well, with a comprehensive 19-run victory in the first game, courtesy of a professional all-round performance. However, in the next game, they first let England off the hook, allowing them to recover from 149 for 8 to set a target of 232 – a competitive total.

Australia seemed to be cruising to victory after Aaron Finch (73) and Marnus Labuschagne (48) put on 107 for the third wicket, but once the latter fell, Australia added just 63 more runs and lost eight wickets in a span of just under 18 overs.

While it was their attacking brand of cricket that saw England reach new heights in the last five years, which culminated in them winning the World Cup in 2019, it was uncharacteristic of them struggling to get a move on.

England have been dominant when it comes to the batting run-rate and balls per boundary in each phase since the 2015 World Cup. They have scored at a run-rate of 5.7, 5.9 and 8.4 across the three phases respectively, which includes scoring a boundary every 7 balls in the first phase, 9.8 in the middle overs, and 6.4 at the death, making them the best team in the world on these counts.

However, on a tricky wicket at Old Trafford, when their top batsmen failed, it was their tail that wagged and gave their bowlers something to bowl at. However, they may not be as lucky every time.

At the same time, it was not surprising to see Australia restrict England to a par total. Josh Hazlewood is the most economical bowler for his country in the last 10 years (MIN: 100 overs), and legspinner Adam Zampa has the most wickets by a spinner since 2019 and overall, the highest-wicket-taker in the middle-overs in this period. Along with Mitchell Starc and Pat Cummins, Australia have one of the most formidable attacks in the world. They have decent fifth-bowling options too, with Mitchell Marsh, Marcus Stoinis, and also Glenn Maxwell capable of chipping in with some valuable overs.

Despite passing a concussion test, Steven Smith was rested as a precaution in the second ODI, but his addition in the decider will further strengthen Australia’s top-order, with Marcus Stoinis, who scored 43 and 9 at No. 3 in the two earlier games, in all likeliness dropping down to the bench.

The battle between Jofra Archer and David Warner will yet again be a riveting one. Warner has scores of 0, 6, and 6 in his last three innings. Archer has dismissed the southpaw on seven occasions in international cricket, which includes all four times on this tour. The Aussie opener needs to come out with the goods in the series decider if they are to hand England their first series defeat at home since 2015.

Warner’s partner Finch has scored the most runs (565) in Powerplays since 2019 and could be the one to ease the pressure on his partner early on.

It was England’s pacers that turned their fortunes around for them in the second game and the inclusion of the Curran brothers turned out to be the right selection, collectively finishing with 3 for 63 from 19 overs.

Their top five batsmen have not delivered in the two matches so far and with the series on the line, England will look to at least one of them to convert their starts into a big score. They are most likely to stick to the same XI with Moeen Ali, Tom Banton and Mark Wood continuing to warm the bench.