Australia in India: Delhi likely to host Test after 5 years 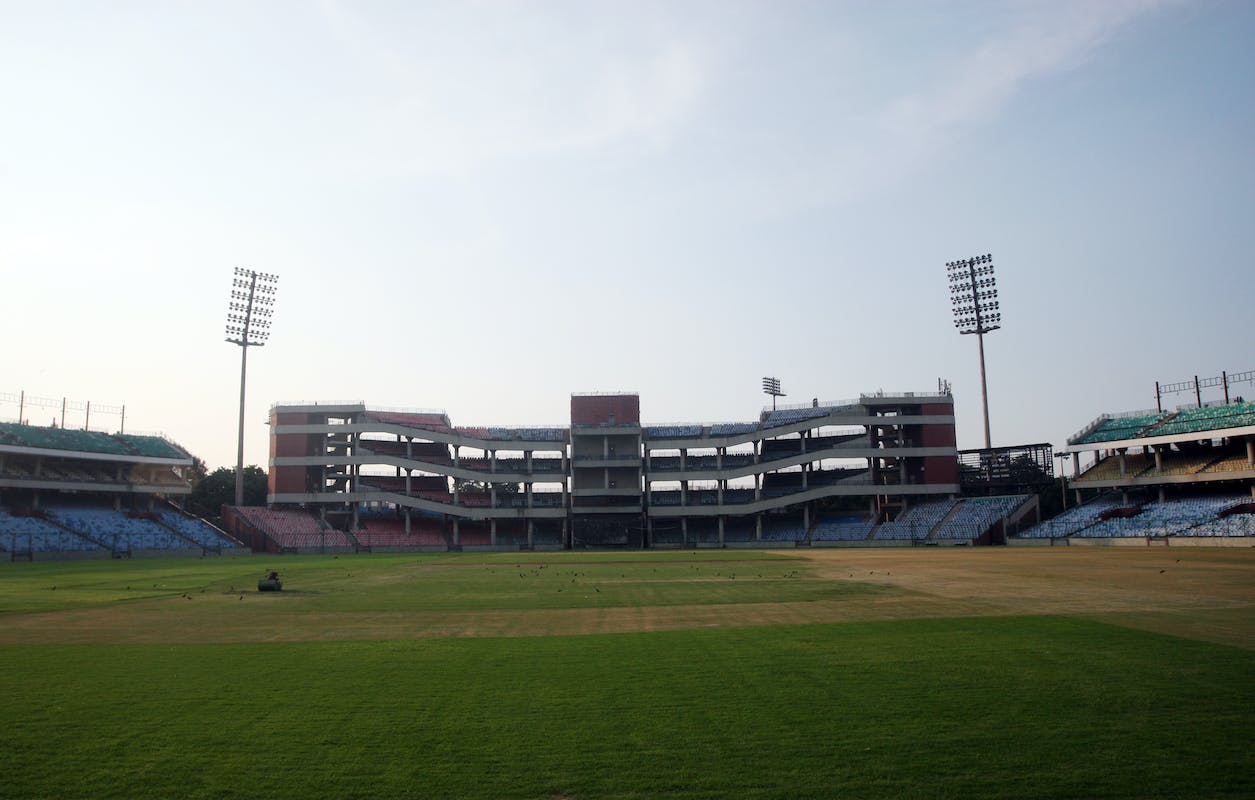 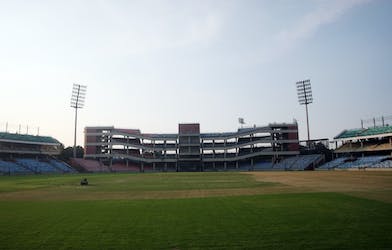 Australia in India: Delhi likely to host Test after 5 years

Other centres which are strongly tipped to host the remaining Tests are Ahmedabad, Dharamsala and one among Nagpur or Chennai

Delhi will be hosting a Test match after more than five years when Pat Cummins' Australia travel to India for the high-profile Border-Gavaskar four-match series in February-March next year.

Other centres which are strongly tipped to host the remaining Tests are Ahmedabad, Dharamsala and one among Nagpur or Chennai.

The series will be very important as it will be the last four games for India in the second edition of the World Test Championship (WTC) cycle. In fact, in order to qualify for the summit clash, India might have to beat Australia 4-0, which could be a Herculean task for Rohit Sharma's men.

The series is traditionally a four-Test affair, but will be contested across five matches during the next ICC Future Tours & Programme (FTP), starting 2024.

As per the BCCI's rotation formula, Delhi, which has missed out during the two years of COVID-19 pandemic, is all set to get one of the Test matches. The city last hosted a Test against Sri Lanka in December, 2017.

"Delhi is likely to host the second of the four Test matches as of now. The dates will be out as and when the Tours and Fixtures committee hold its meeting. Dharamsala, which hosted its first and only Test almost six years back, against Australia in March, 2017, will probably host the third Test," a senior BCCI official told PTI on the condition of anonymity.

It is understood that Australia, in all likelihood, will start the series in either Nagpur, Chennai or Hyderabad, as Bengaluru had hosted a Test match against Sri Lanka earlier this year. That was a day/night Test.

A decision is yet to taken on which of the four Tests will be a day/night affair.

The BCCI has so far hosted three pink-ball Tests -- the inaugural one in the country against Bangladesh at the Eden Gardens, one against England at Motera and the last one was against Sri Lanka in Bengaluru.

Post the COVID-19-induced break, the BCCI has hosted eight Test matches with four against England in 2021 (Chennai and Ahmedabad ), two against New Zealand (Kanpur and Mumbai) and two against Sri Lanka (Chandigarh and Bengaluru).